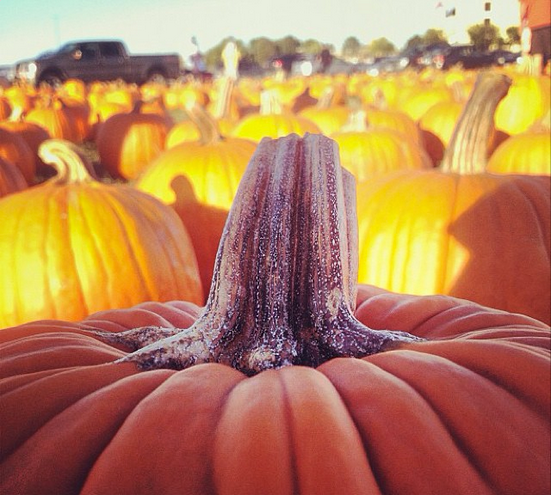 Planting the Seed For This Year’s Maze Theme: Harvest Season Established in 1997 when we cut our very first corn maze, Sever’s Festivals is now a full portfolio of family-friendly events put on year-round on our 100-acre grounds in Shakopee, Minnesota. From our flagship Fall Festival to seasonal light shows and more, Sever’s Festivals is where families come to make memories and establish traditions for years to come. Mark your calendar for a season of fresh air activities and events from Sever’s, starting with the 2022 Sever’s Fall Festival. This year’s maze theme is Harvest Season and will include images and information about traditional farming operations during the fall season for crops like grains, pumpkins and apples. Maze signs will be about where and how food is grown, when it is harvested, and the trade routes that it follows.

As always, the corn maze is just the beginning of the activities included in the Fall Festival Admission!

Think your piano is grand? These Minnesotans make room for massive pipe organs in their homes! 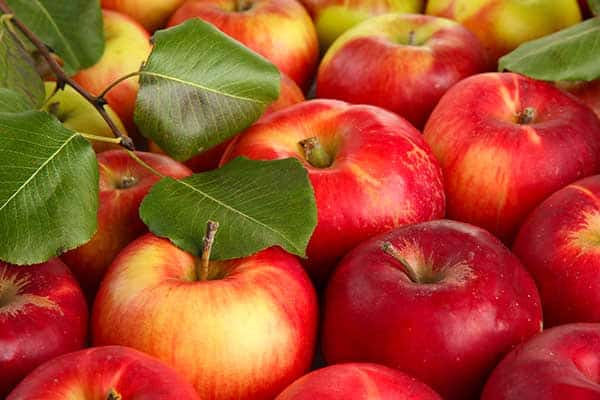 The La Crescent Apple Festival is held each year to celebrate the apple industry and the history of this community and will be held Thursday, September 15th thru Sunday, September 17th. The fest grounds are at Abnet Field on the south side of the city. There will be entertainment, a golf tournament, arts and craft show, car show, flea market, and of course, apple pies! There are orchard tours available on Saturday afternoon and the grand finale is the King Apple Parade on Sunday afternoon. 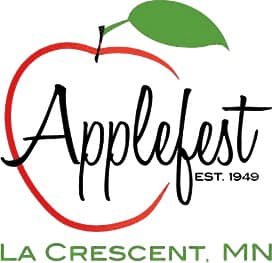 The initial planning session was held just two weeks prior to the fest. The first Apple Festival was a huge success, drawing a crowd of nearly 20,000 people and was just a sample of what was to come, as the festivals have grown in size and quality every year.

The Apple Festival was incorporated in 1958 with a seven-member board. It has grown to allow for a maximum board of 42. Each years’ board is listed below. 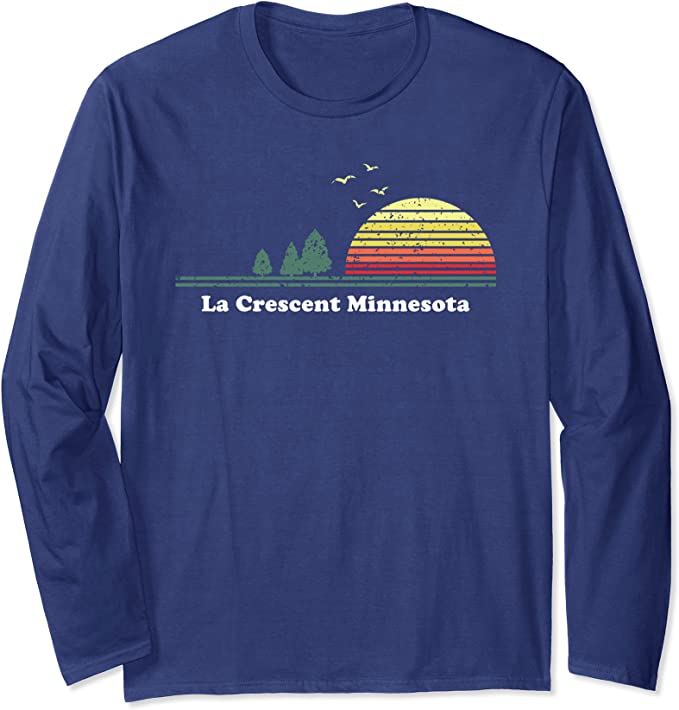 Apple Festival Inc. is a not-for-profit organization. Board members donate their time and pay their own expenses. All profits made from the festivals are given back to the community for various projects.

The Apple Festival, Inc. was instrumental in the building of the swimming pool and the youth hockey warming house. They have purchased beepers for the fire department, playground equipment, build a tennis court, and other numerous projects. 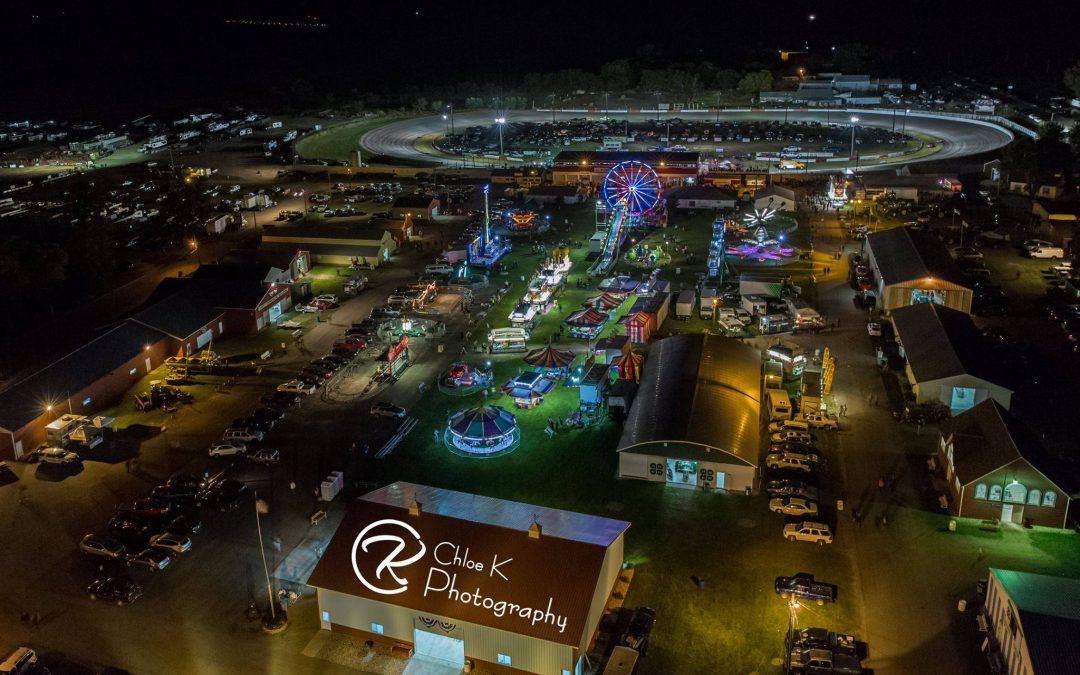 Link below to see what’s happening this year and join us!

The LqP County Fair is run by a group of volunteer board members that donate their time, energy and efforts year round to ensure that this four day event is a fun and memorable experience for everyone! 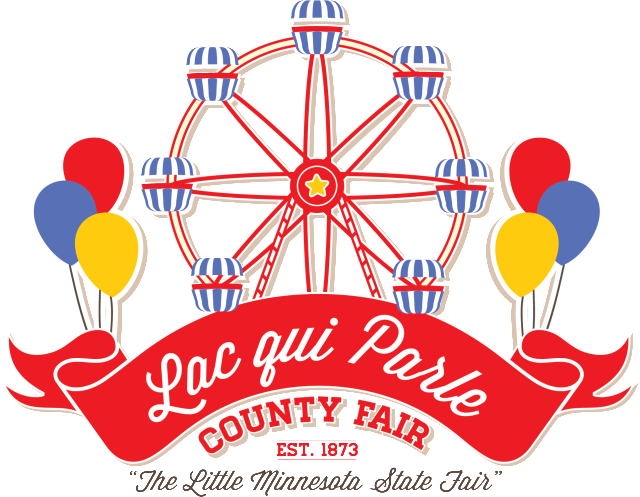 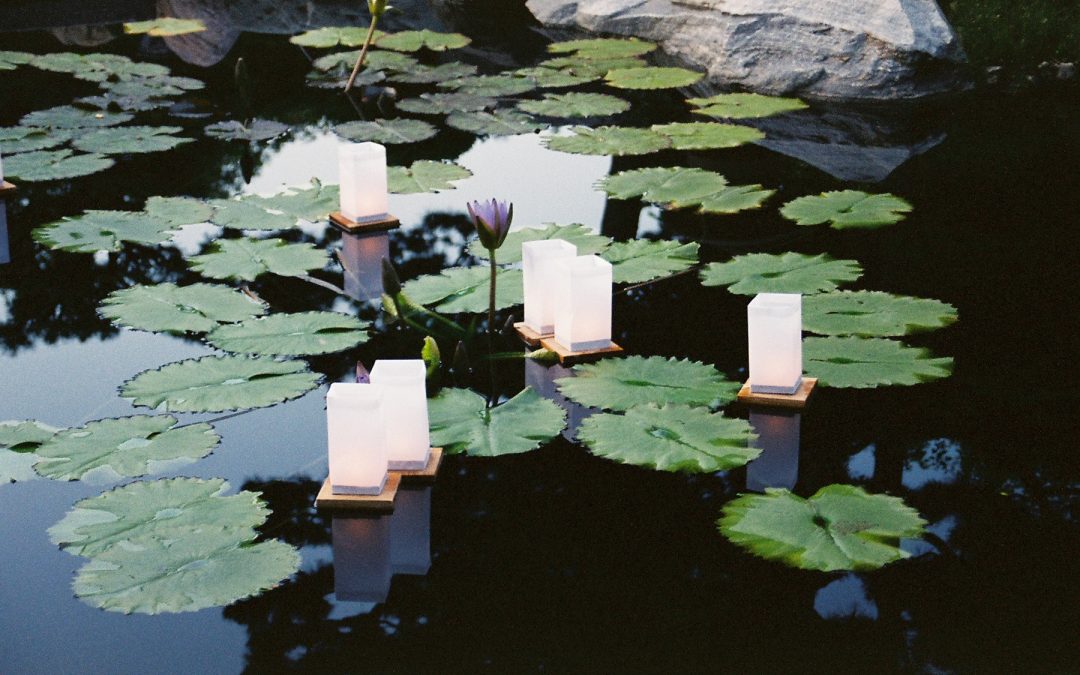 Join the Como Park and Conservatory for this year’s Japanese Obon Festival, featuring martial arts, bonsai, singing, dancing, and other parts of Japanese culture on August  21st from 3 p.m. to 9 p.m.

Obon is an annual Japanese family holiday in which ancestral spirits are said to revisit their families for three days. Families pay respects to those who have passed and leave lanterns outside their homes to guide the spirits home. 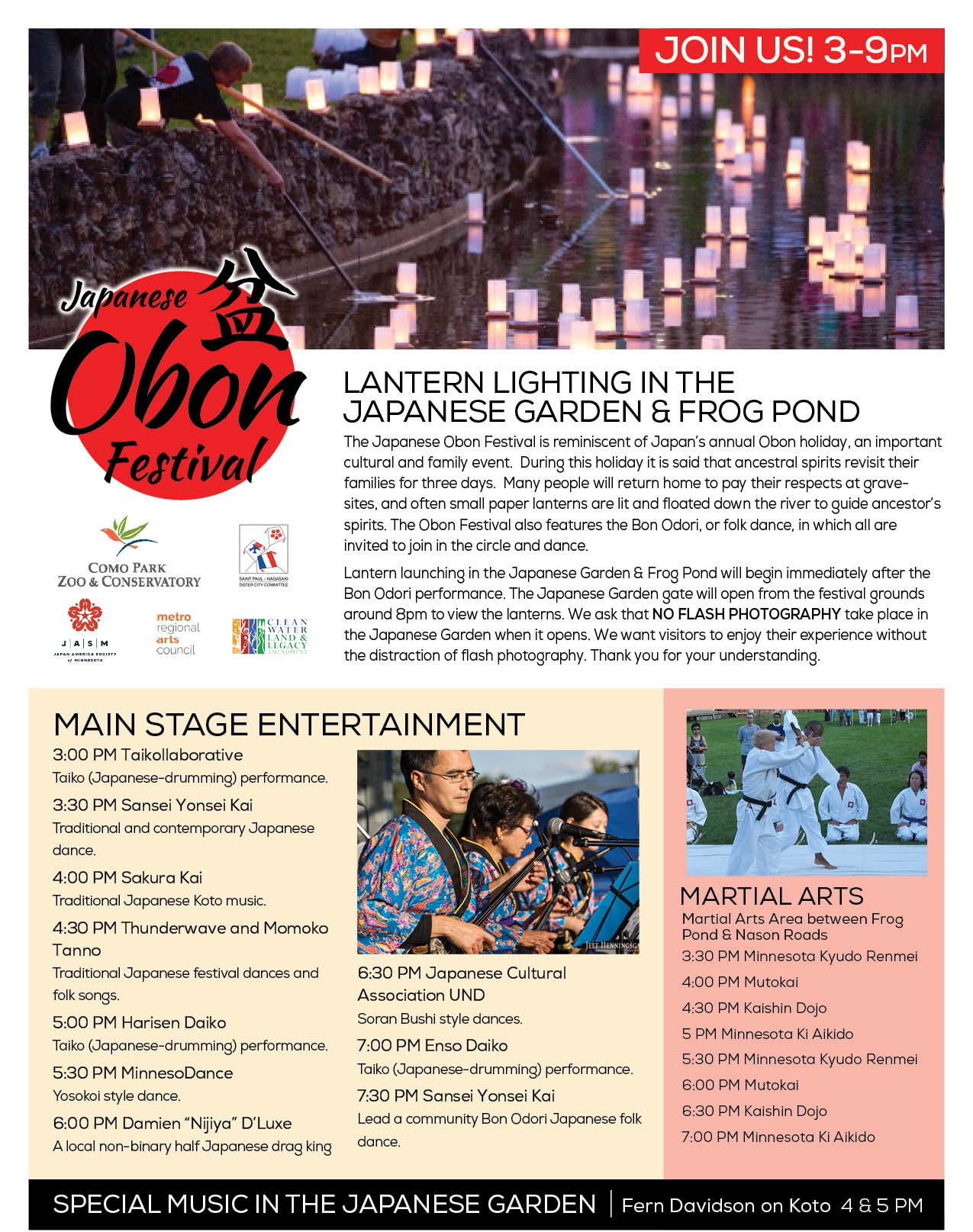 This year, only advanced tickets are being sold. Tickets will not be for sale at the admission gate. You will also need a credit card to purchase advanced tickets. If you forget your ticket, there will be QR codes at the gate you can scan. 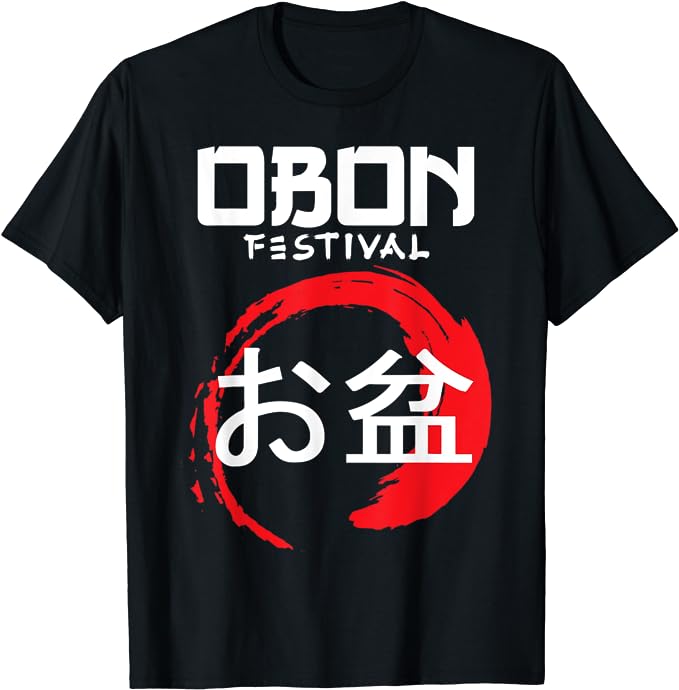 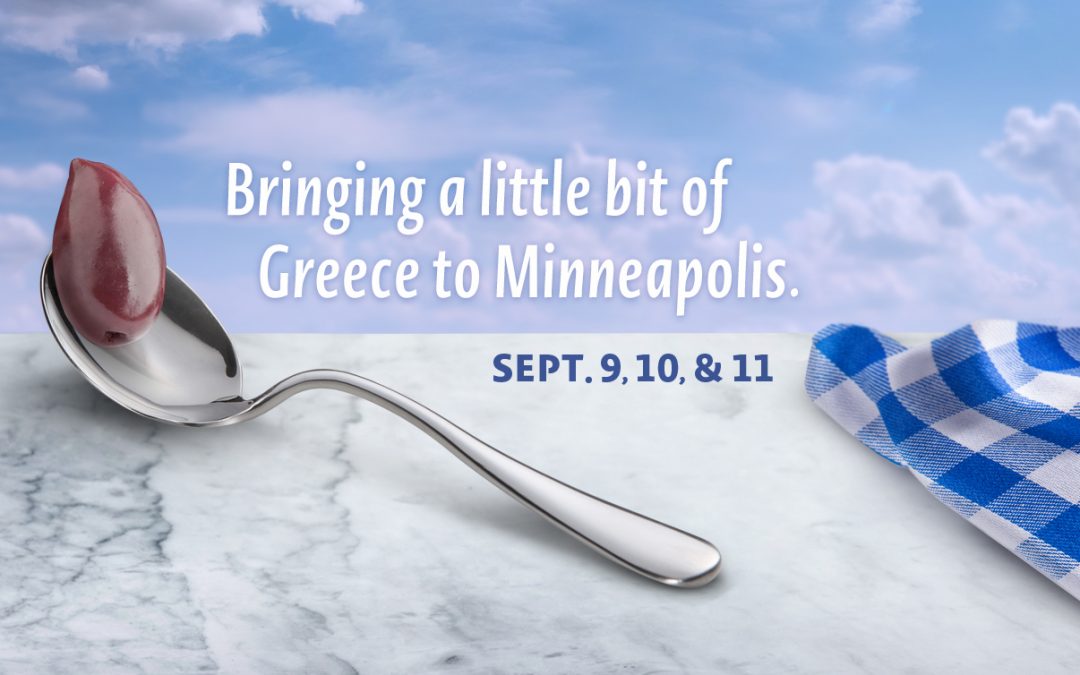 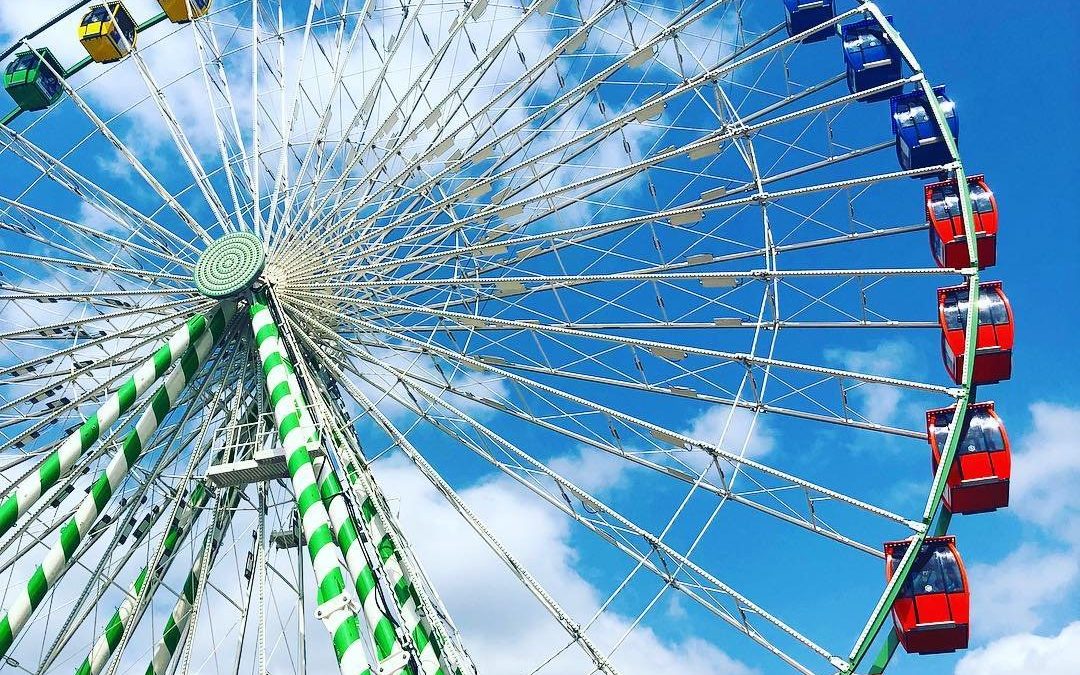 Join us at the 2022 Minnesota State Fair – Now through Labor Day, Sept. 5th