The Minnesota Renaissance Festival is celebrating its 51st Season, come visit and be a part of this long-standing tradition!

Huzzah!  Welcome to our Village and to our Festival Day.  Queen Katherine has lost her mirth; life in London – the stuffy politics, the stiff codes of etiquette and decorum, and the pointless palace intrigue – has drained away her joy.  To raise her spirits, King Henry has charged the Master of the Revels to arrange a Festival day.  Today is that Festival day!  The Queen is coming to this Village to take a hiatus from the stoic and worrisome world, and instead, to enjoy the simple pleasures of music and dance, the deliciousness of good food and beverage, and the uncomplicated camaraderie of the common people whom she loves so much.  And, like the Queen, we invite you to escape from your everyday world and revel with us in this frivolous and frolicking Festival day!

Shakespeare at the Festival

William Shakespeare is credited with the most influential canon in all of literary history. The plays are still being performed and are still relevant more than 400 years after they were written and first performed at the Globe Theater in London.

Many of our performers are members of the Festival’s Shakespeare Guild by virtue of having committed to memory a Shakespearean character speech. Guild members perform Shakespearean passages each Festival day at 12:30 on the Witchwood Stage, and 4:30 at the King’s Arbor, where new members to the Guild may be presenting their initiation passages.  Guild members wear a Shakespeare Guild medallion on their costumes and can be stopped anywhere in the village and are obligated to present their piece to you upon request.

Our fair Queen Katherine and the Vikings’ Jarl Aesa have agreed to a royal chess match – a champions’ battle – a Queen’s Gambit, so to speak. Each of these powerful women have brought a treasured weapon from their personal armory to put into the hazard; winner take all in this friendly, but earnest competition of arms. Three of Jarl Aesa’s Vikings and three of Queen Katherine’s subjects will meet in one on one battles as the Jarl and the Queen play out their wager across a chess board. Don’t miss the Queen’s Gambit Royal Chess Match and Champions’ Battle at 5:00 in Bad Manor Green.

The renaissance era heralded a rebirth of the arts and sciences – painting, astronomy, sculpture, chemistry, performance, and physics.  The magical arts also experienced a resurgence, offering a contrast to science and belief.  Wizards, magicians, alchemists, and enchanters conjured events and experiences that seemed to challenge what they knew and what they believed.  Our Festival is honoring this age old tradition at the Wizard’s Cote, a little cottage where you can find our Festival’s wizards and magicians in residence throughout the day.  Stop by and see Brother Paul, Fez the Fantastic, Vincenzo, and Paul Cook amaze and baffle you with their prestidigitati

Other New Entertainment For 2022 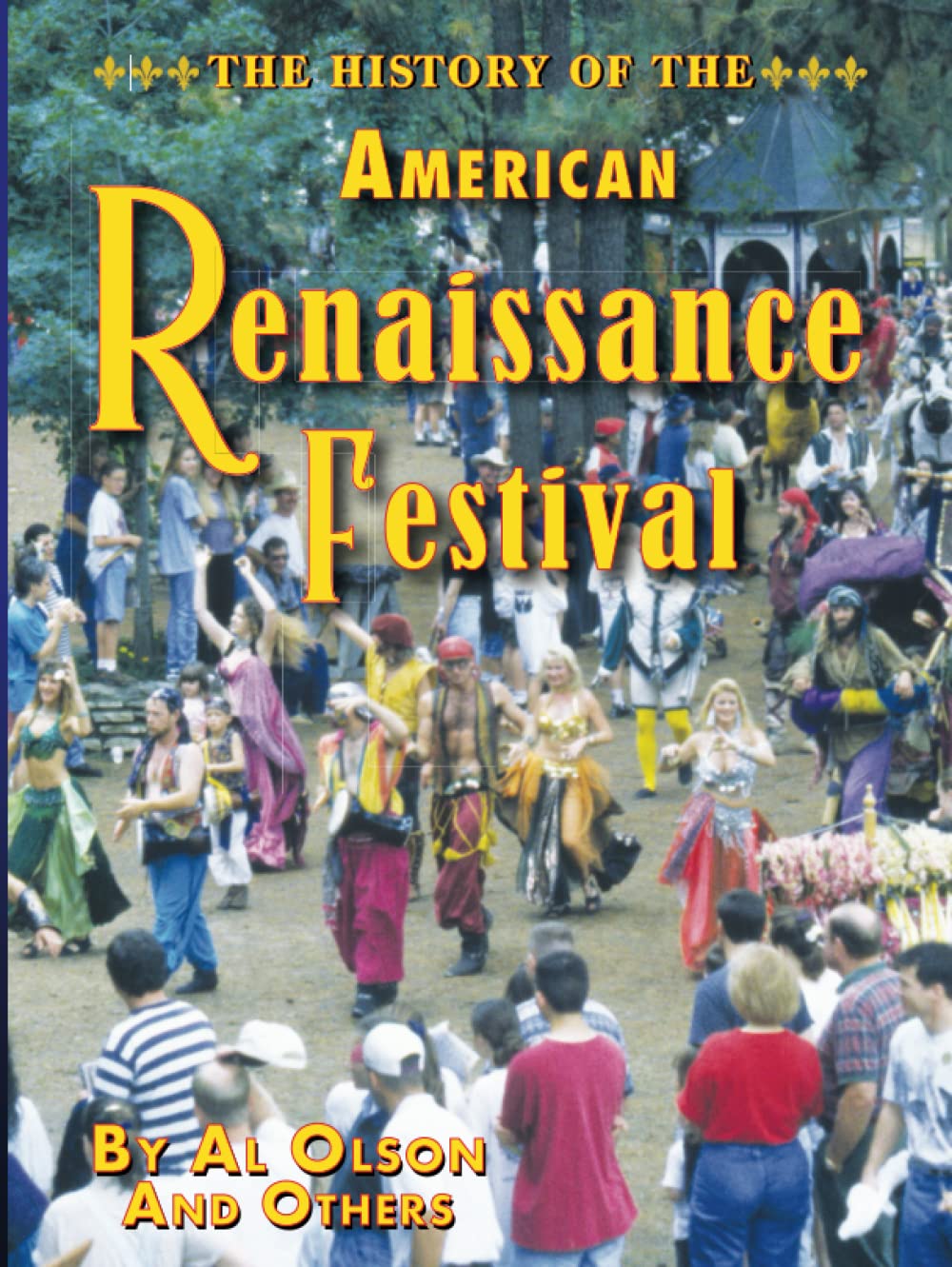 The History of the American Renaissance Festival: Where Have all the Hippies gone?

England’s first female monarch was Mary Tudor, who reigned from 1553 to 1558, when she was succeeded by her half sister, Queen Elizabeth I, who reigned for 45 years through the Elizabethan and Shakespearean era. As queen, Mary ordered the execution of nearly 300 people for heresy, earning her the nick-name Bloody Mary. Our Festival celebrates this notorious queen by holding a Sunday morning Bingo Tournament at which her signature cocktail is featured – the Bloody Mary! Prizes awarded for all the bingo winners.  A great way to start your Festival day!

We are gathering at the Celtic Cottage for Old Uncle Fergus O’Hara’s wake.  Although Uncle Fergus hasn’t actually passed over to the other side quite yet, despite his protestations from upstairs, we’ve decided to celebrate his life and imminent passing with Irish tales and songs. Come and join us for A Wake and O’Wine at the Celtic Cottage. Sample four wine varieties from Menage a Trois wines and some family style snacks as we celebrate the life of Old Uncle Fergus.

Minnesota’s History with the Festival

The Minnesota Renaissance Festival began its journey in September of 1971 on a 22 acre field in Jonathan, MN. More than 25,000 people visited the two weekend grand opening of the festival then named A Celebration of Nature, Art, and Life! That celebration has since relocated to Shakopee, MN and has grown to be the largest Renaissance Festival in the United States with an annual attendance of 300,000. Mid-America Festivals is the nation’s largest producer of outdoor themed events. In 2019, we entertained nearly one million people in a wide variety of locations across the country.

Based in Minneapolis, Mid-America’s staff is comprised of talented managers’ experiences in all aspects of entertainment. Mid-America Festivals began producing Renaissance Festivals in 1976 as a natural extension of its president’s career in major venue promotion and production. The company’s background ranges from rock and roll events like the Beach Boys, Rolling Stones, and Prince to event management for concerts like Rock the Garden in Minneapolis.

For more information about Mid-America Festivals, visit our website!