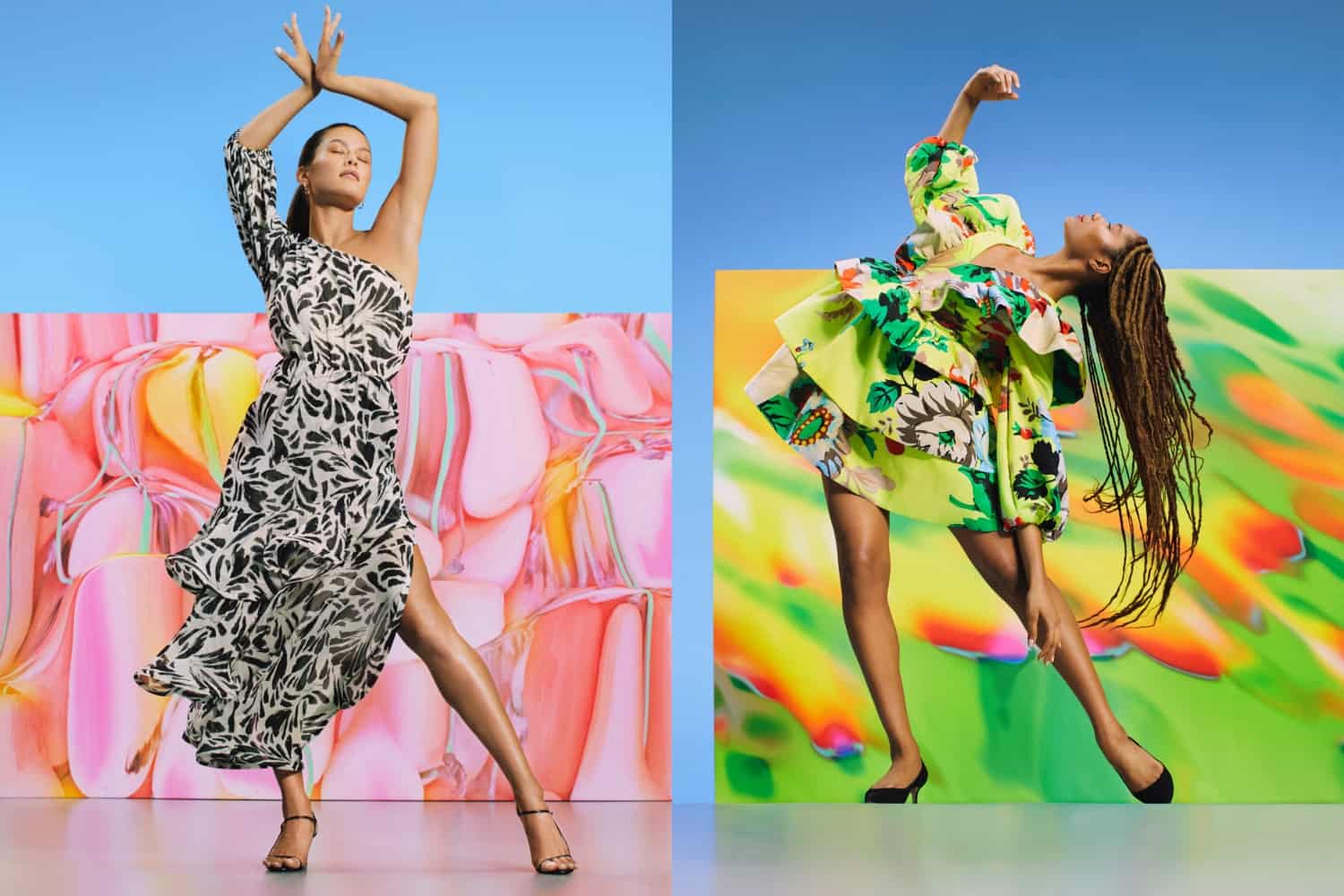 —GET YOUR SNEAK PEEK HERE!

Chic Report: Target—take our money! The nationwide retailer has announced the three celebrated brands it will work with for its upcoming Designer Dress Collection. Following the success of last year’s collaborations, fashion fans can look forward to seeing creations from Christopher John Rogers, Alexis, and Rixo in store this spring. Here’s what you need to know!
…

According to a release, the capsules will contain a combined 70+ original and affordable designs from the three brands. In exciting news, it’s also going to be Target’s most size-inclusive limited-edition collection ever, with sizes ranging from XXS-4X. The pieces will all retail between $40-60. As for a date? A definitive one has not been revealed just yet, although the lines are expected to land in store and online this spring and rest assured, we’ll update you as we know more! (And take it from someone who set a 3AM alarm time to eagerly shop last year’s instantly-sold out LoveShackFancy collab, you won’t want to snooze on this drop.)

So, let’s meet the designers. Christopher John Rogers, the buzziest new name on the New York fashion scene, known for his voluminous silhouettes and punchy color palette, likely needs no introduction after seeing his star go stratospheric over the last few seasons. Alexis, created by Devon Windsor’s sister-in-law Alexis Barbara Isaias, has found a loyal fan base thanks to wanderlust-inspired dresses suitable for an array of occasions. Then there’s Rixo, the cool girl-approved London-based brand from design duo and BFFs Orlagh McCloskey and Henrietta Rix: a pair who are largely responsible for the revival of 1970s-inspired printed silk midi dresses.

Here’s a teaser and Instagram clip of what to expect: 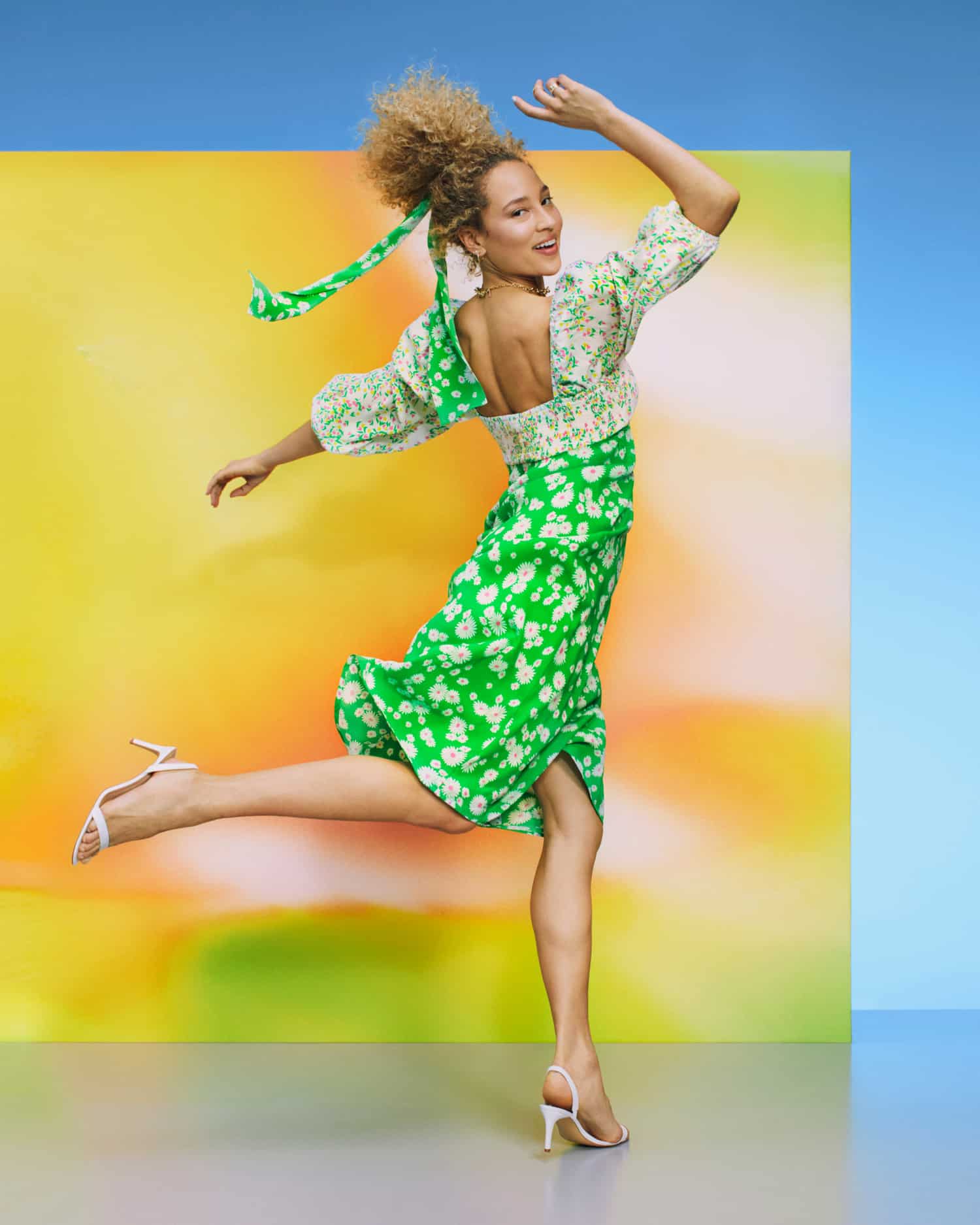 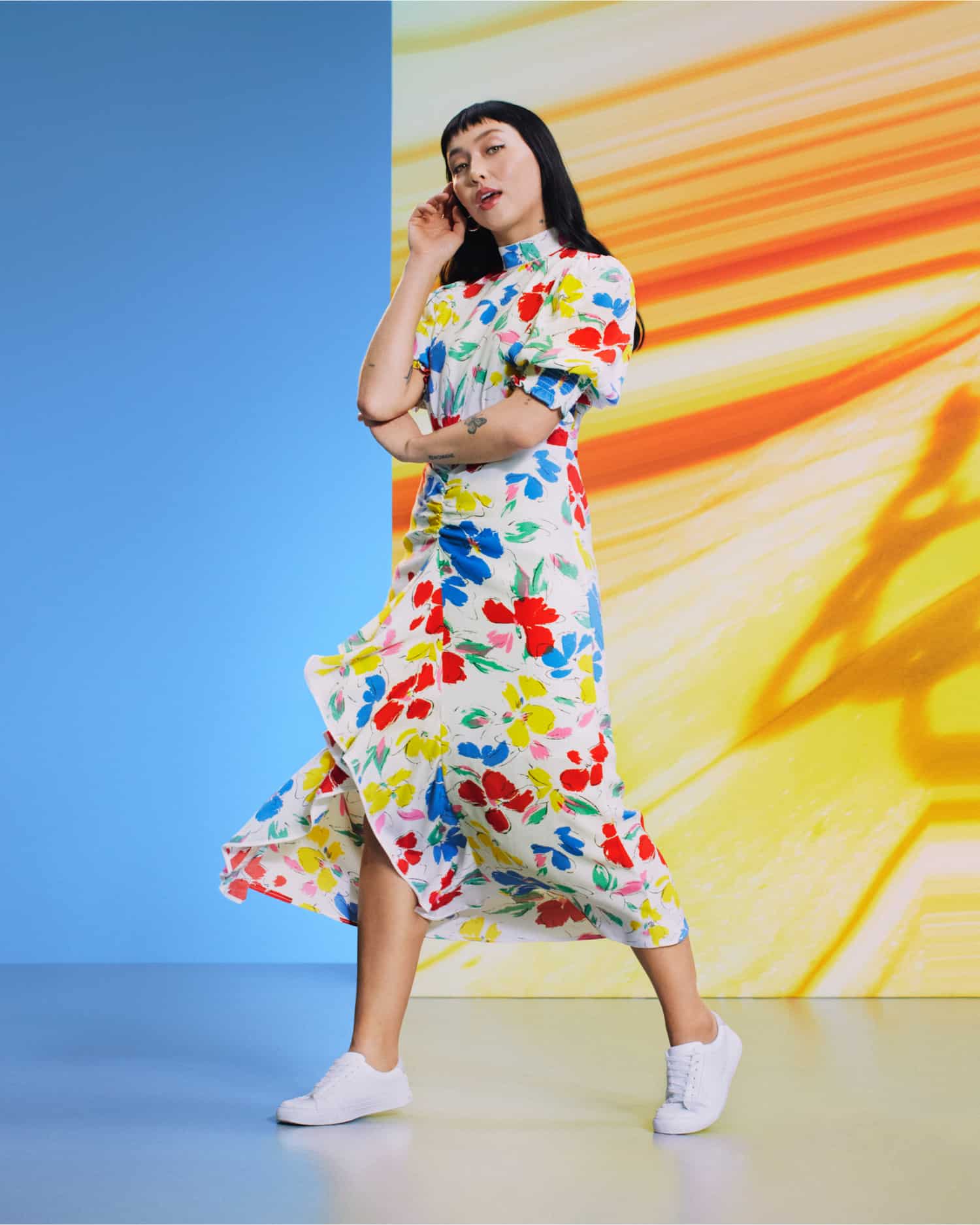 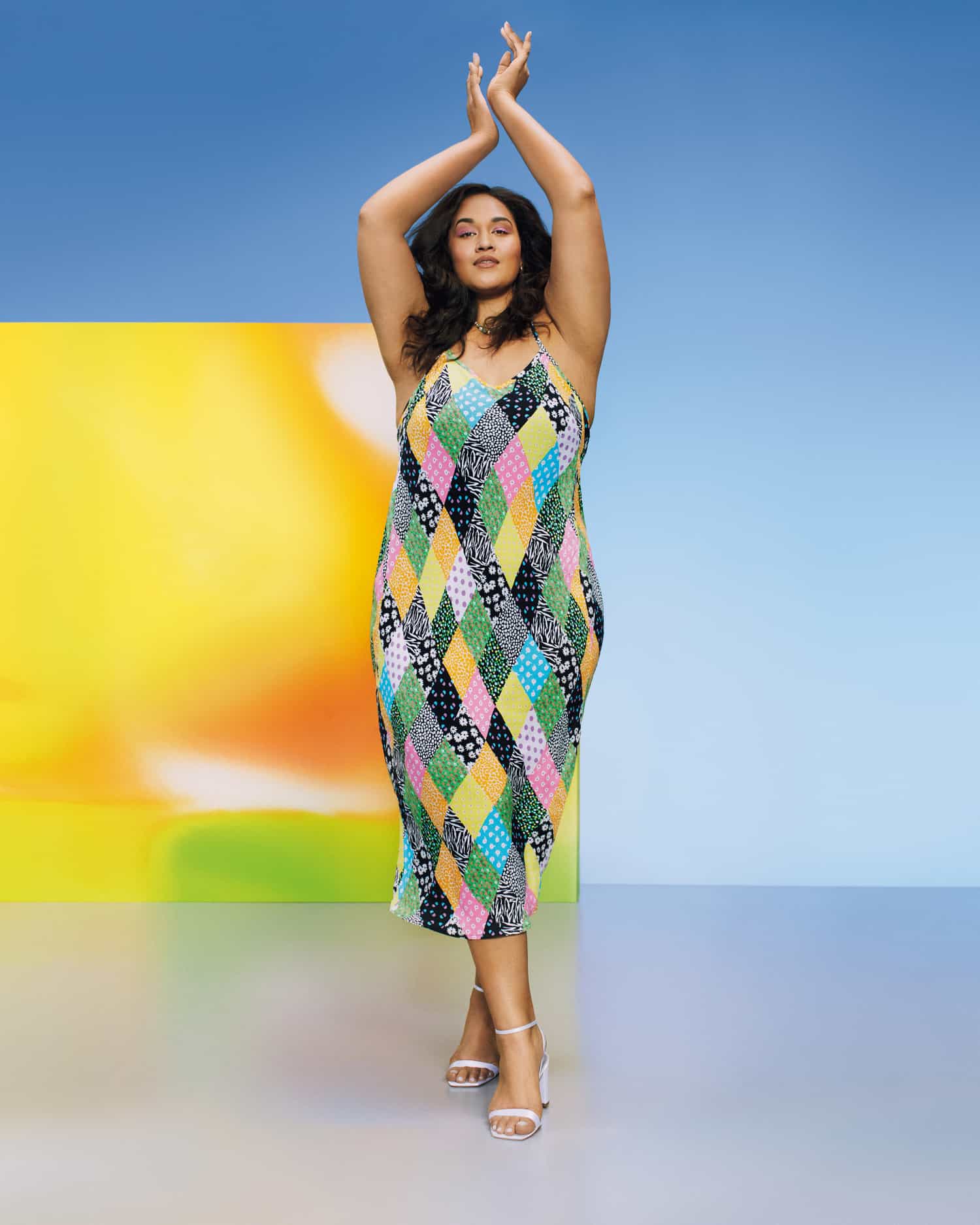 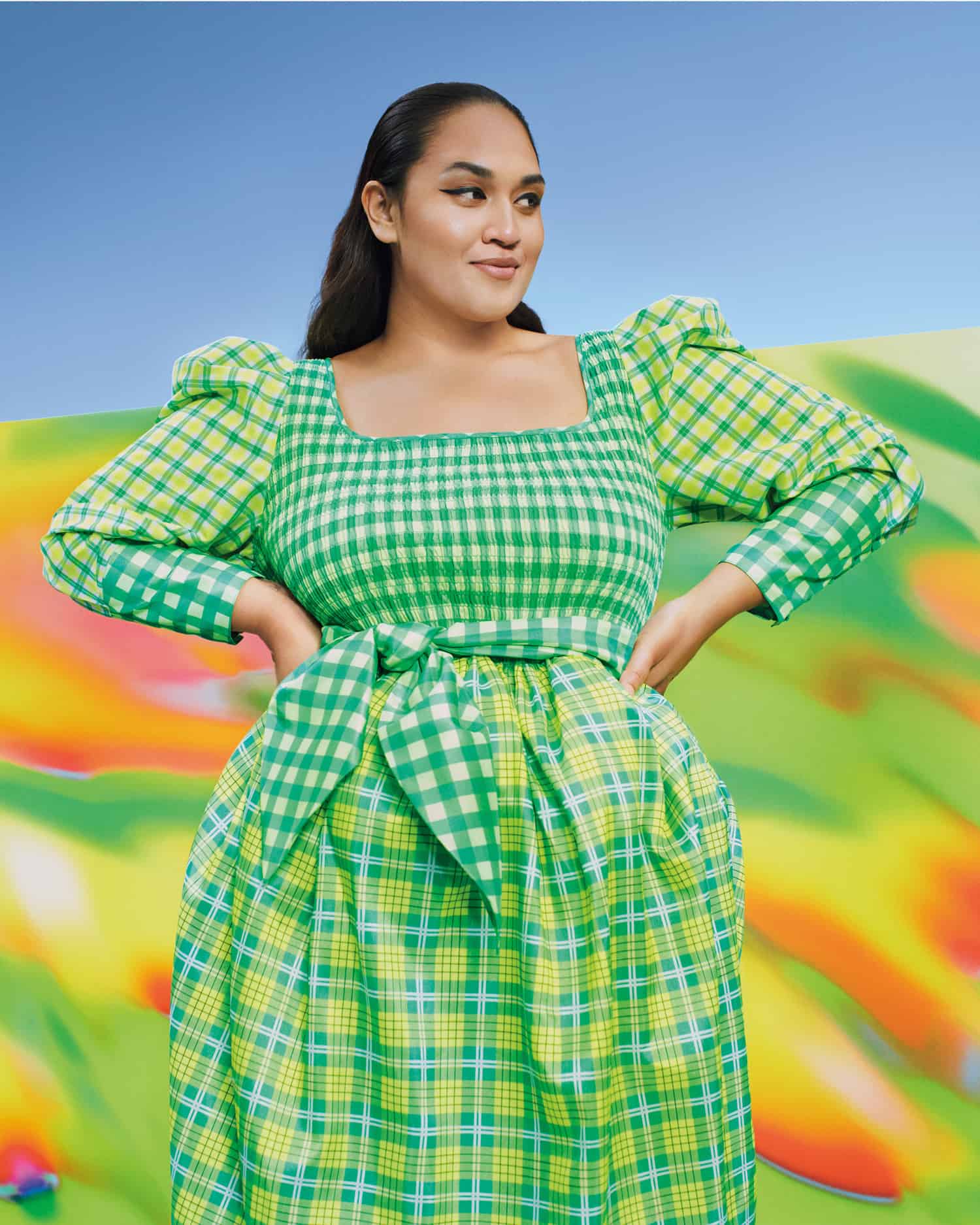 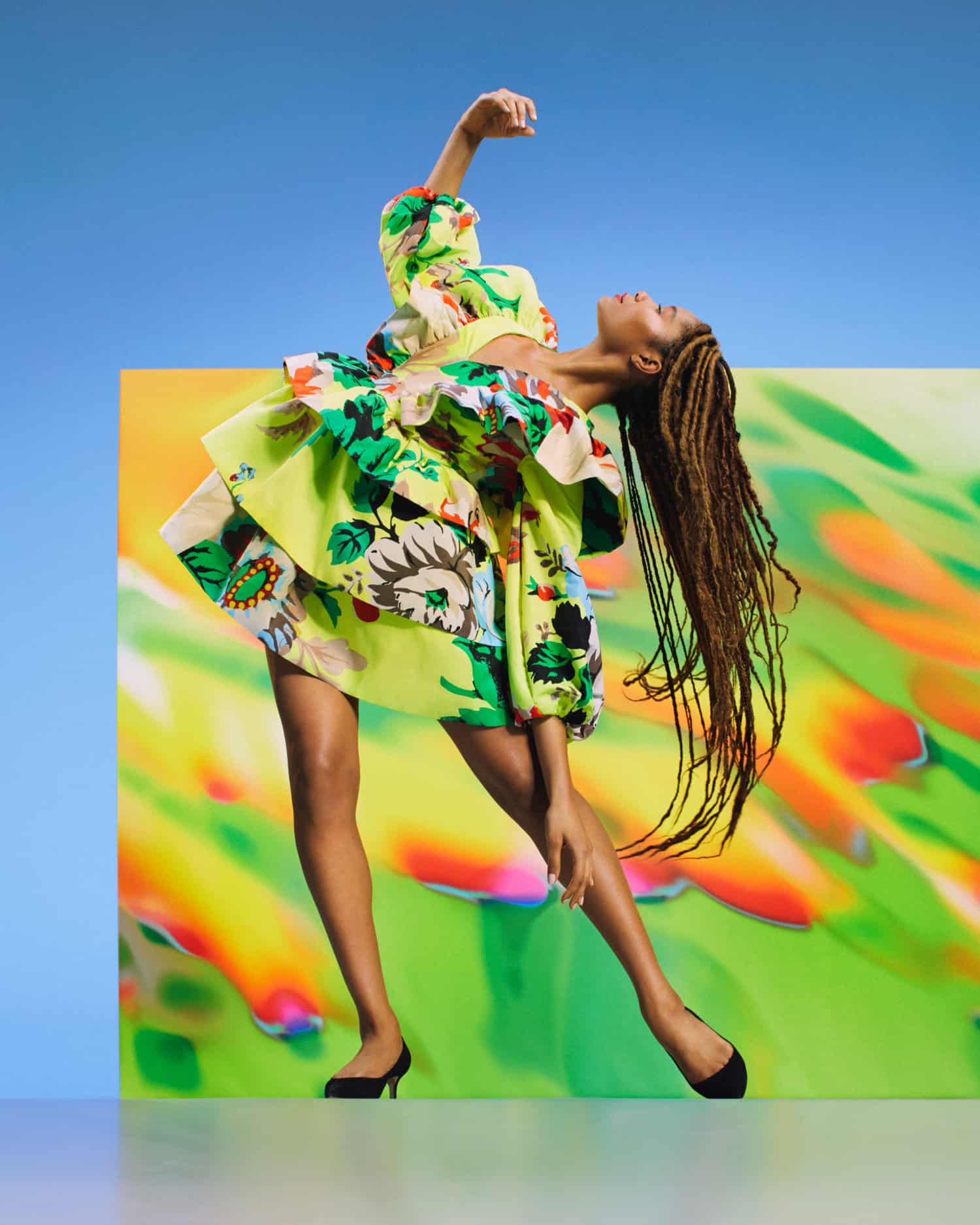 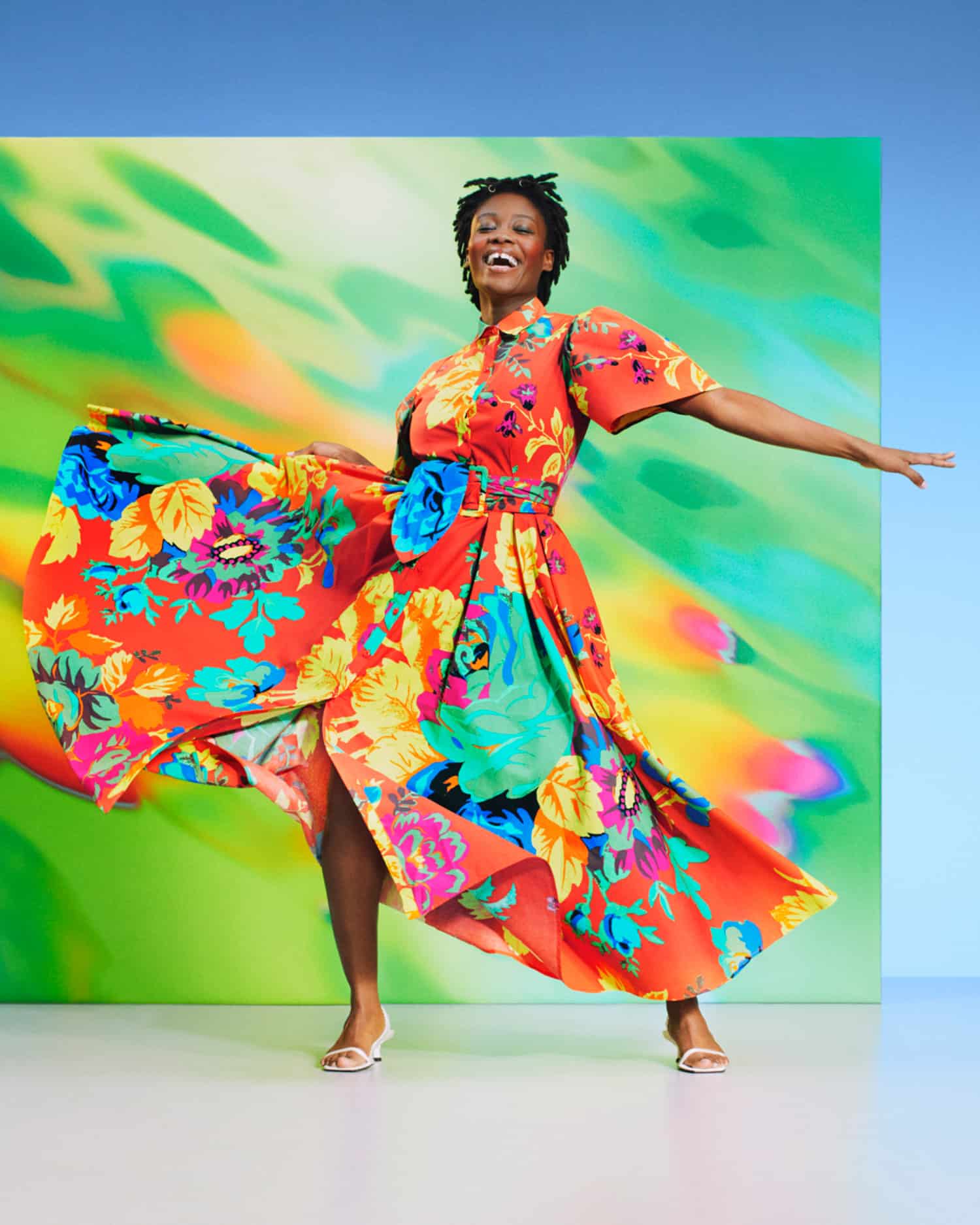 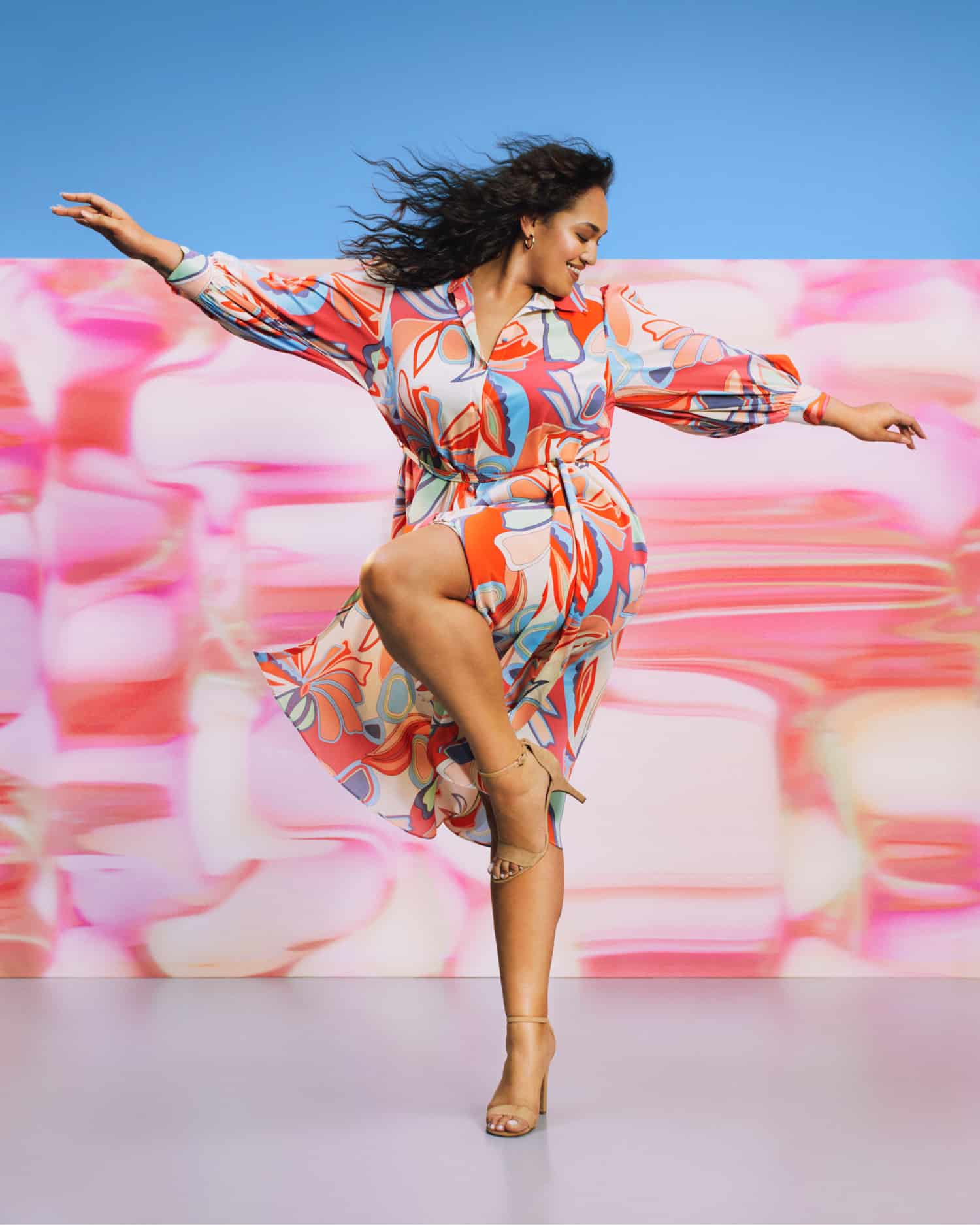 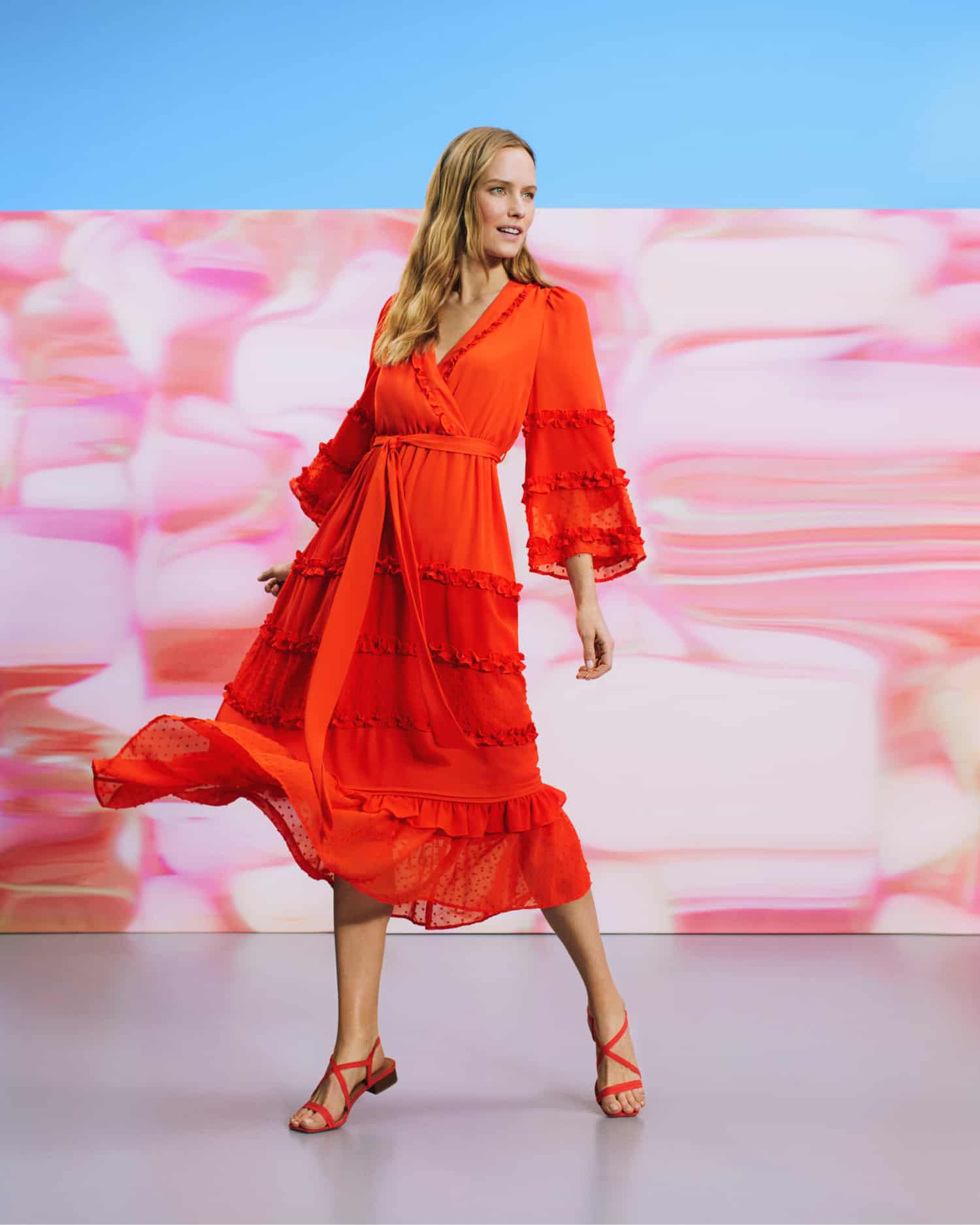 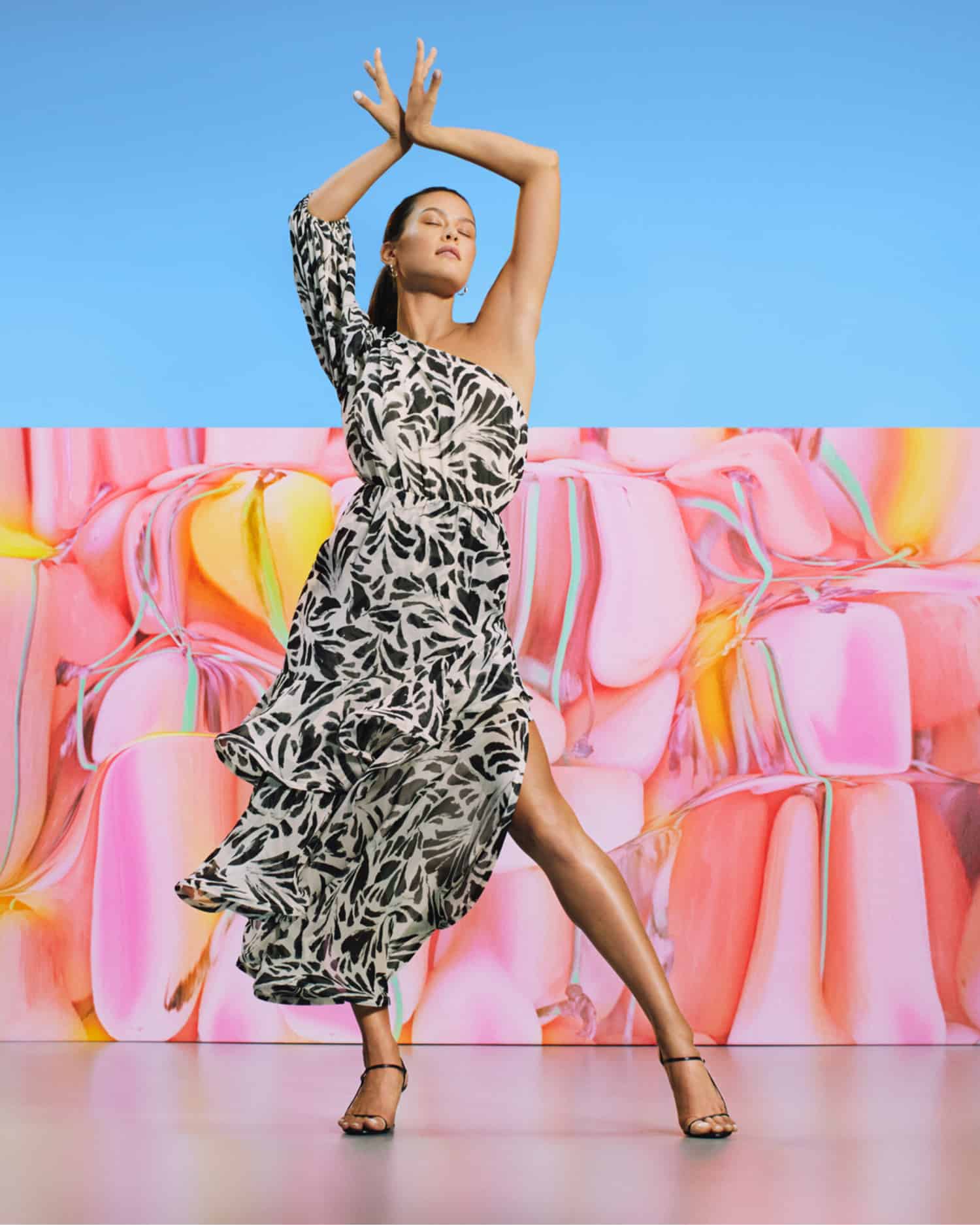