Pantone’s 2023 color of the year is ‘Viva Magenta’ 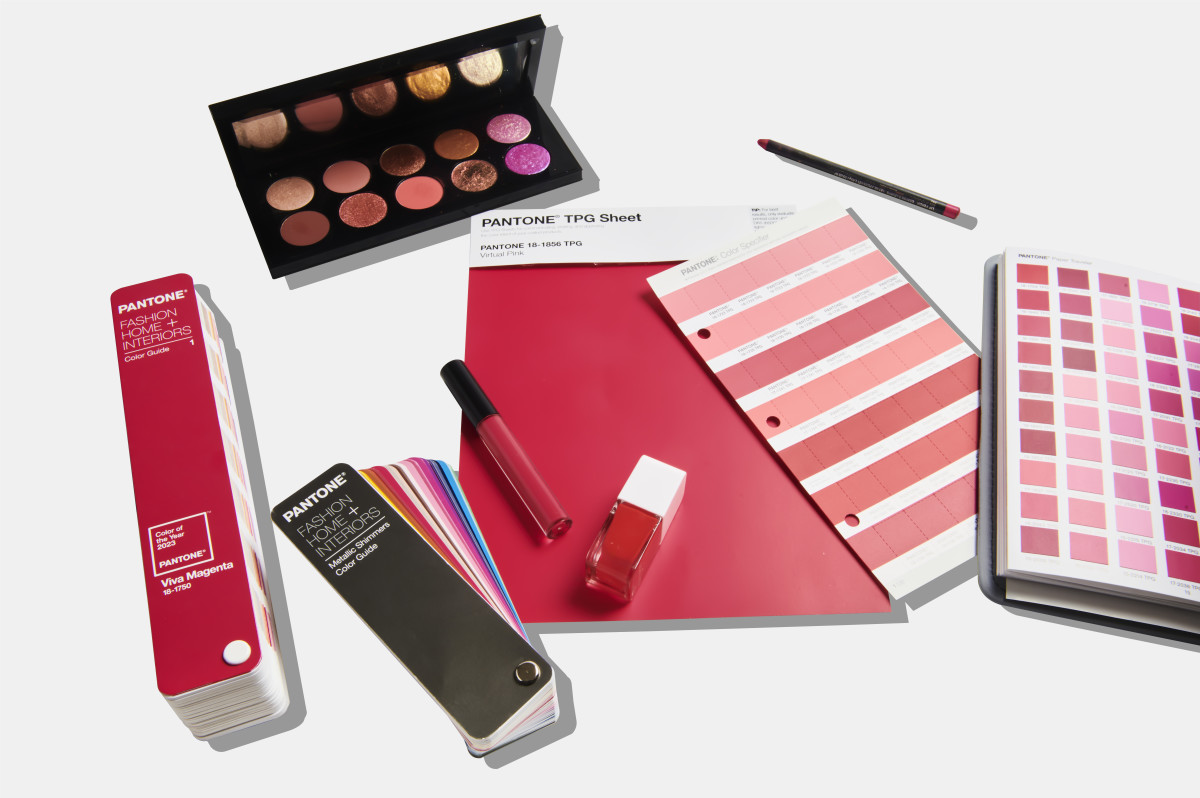 Pantone’s 2023 color of the year is a “a carmine red,” made in conjunction with an AI tool, named Viva Magenta. Per a press release, it is “an unconventional shade for an unconventional time.”

The hue is as exuberant as the feeling of coming “back outside” post-lockdown, which even Beyoncé sang in this year’s chart-topping hit “Break My Soul.” It’s inspired by cochineal, a precious dye that typically comes from a scale insect. But more than being unique in getting its inspiration from critters, Pantone’s 2023 color of the year is different than all the rest in a major way: It’s metaverse-ready.

“The last few years were transformative in many ways in terms of people’s sense of self, and the way well- being, priorities and identity are being thought about,” said Laurie Pressman, vice president of the Pantone Color Institute, via a press release. “As a result, space has been created where we are free to explore and be accepted for exactly who we feel we are, whether it be in a cybernetic universe, a conventional space, or a magical blend of both.”

Working with the AI tool Midjourney, Pantone is leveraging the bold magenta color to explore a “Magentaverse” ecosystem, which will include immersive experiences in the color world in partnership with interactive art exhibition company ARTECHOUSE. While the company has art spaces in Washington, DC and New York City, it will host the “Magentaverse” at its Miami Beach location. Beginning on Dec. 3, the immersive exhibition will be open to the public for the first time, with “immersive rooms with textures and interactions that plunge attendees into an array of visual, auditory, and tactile experiences.”

Pantone prides itself on choosing its color of the year with an eye for upcoming trends and an appreciation for the future cultural landscape. Its punchy yellow-green in 2017 represented new beginnings, while last year’s “very peri” hue was inspired by the feeling of emerging from isolation.