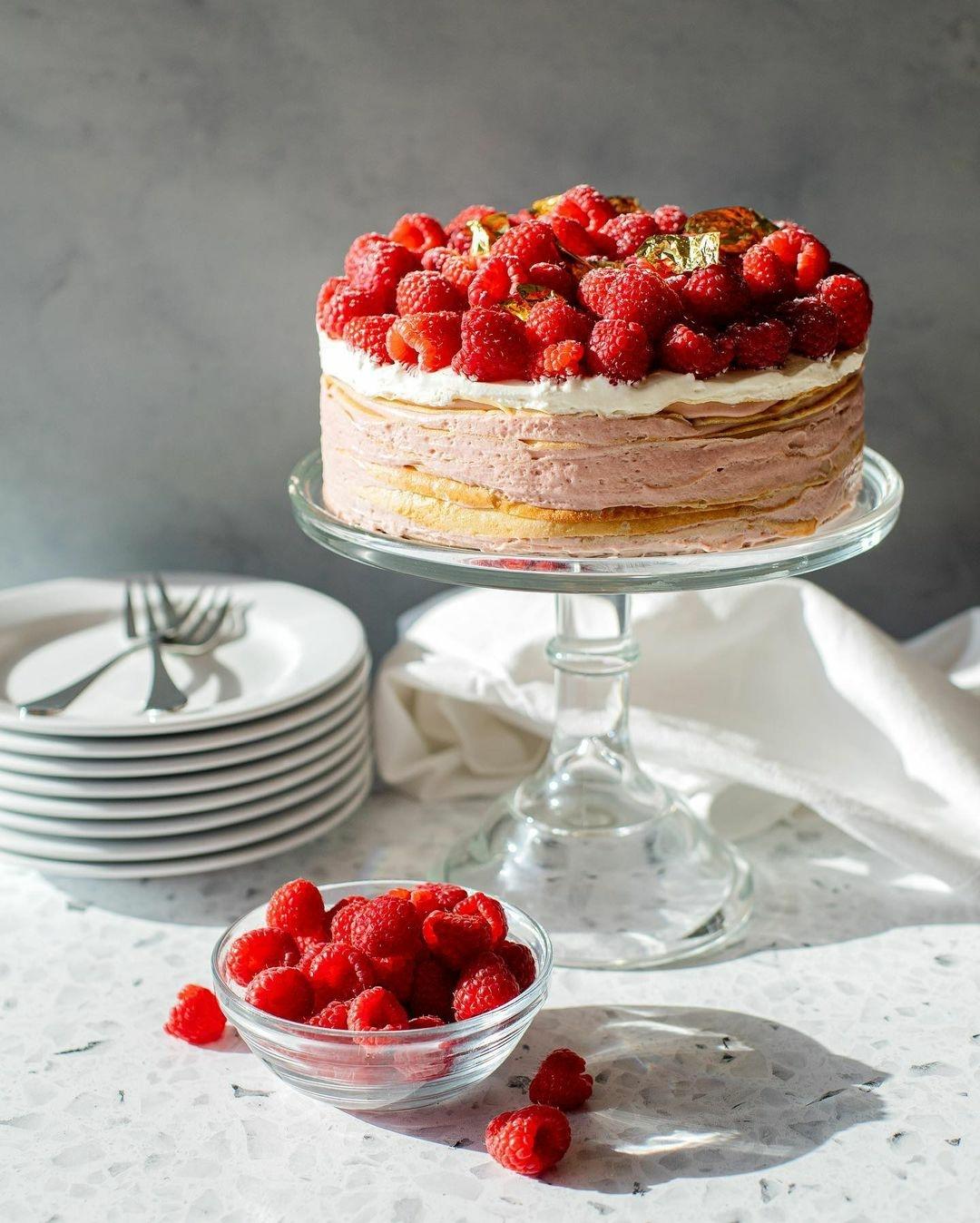 Chef Diane Moua announced she’s leaving her role as executive pastry chef at Bellecour Bakery to open her own bakery and cafe. Details of her restaurant’s name and location have yet to be revealed, but Moua, having toured the Cities and the suburbs, has her heart set on Minneapolis. She plans to open in 2023.

Moua’s new restaurant can’t be boiled down to one single cuisine: She’ll pair traditional Hmong home cooking with modern savory dishes, and classical French pastry technique with Southeast Asian flavors. The savory side of the menu will feature Moua’s family recipes, and the familiar ingredients she grew up with on her parents’ Wisconsin farm. “I kind of want to go back to the home-cooked meals that my parents cooked,” says Moua. “So much of the stuff that I never loved before, I crave it.” She’ll serve her mom’s homemade sesame balls, and maybe a traditional dish made with pork fat, mustard greens, and fresh peppers. Elsewhere on the menu, she wants to cook with guinea hens, bitter melon, and seasonal bamboo harvested in Georgia and North Carolina. 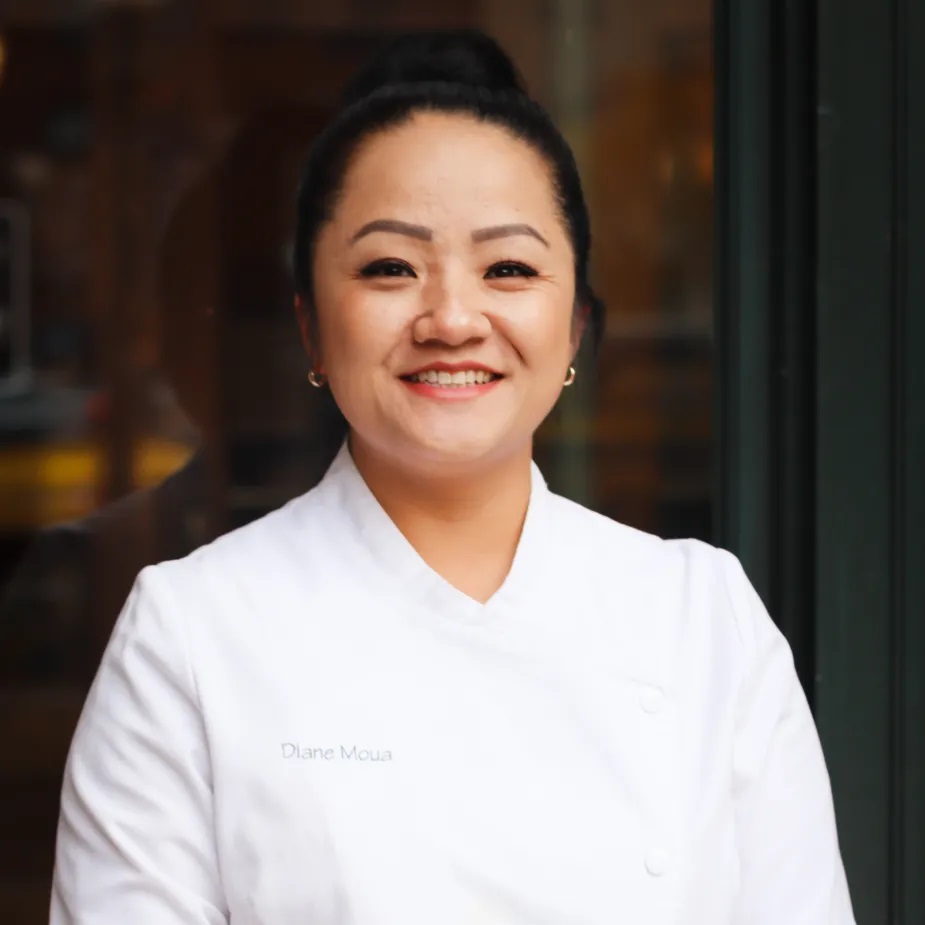 “You’ll see a chocolate croissant here and there, but I want to use coconut and yuzu. It’s so French at Bellecour, but with this, I can use taro.”

In fact, some of Moua’s ingredients will come directly from her parents’ farm: peppers, lemongrass, and flowers, for example. “My parents were so excited,” says Moua. “My dad, I was telling him how I want some flower arrangements. And I’m like — ‘Hey, can you grow this for me? What if you grow it in this pot?’ And he’s like, ‘You just tell me what you need, and I got you.’” Moua also wants to source from local farmers markets, to support Minnesota farmers through the fleeting growing season. 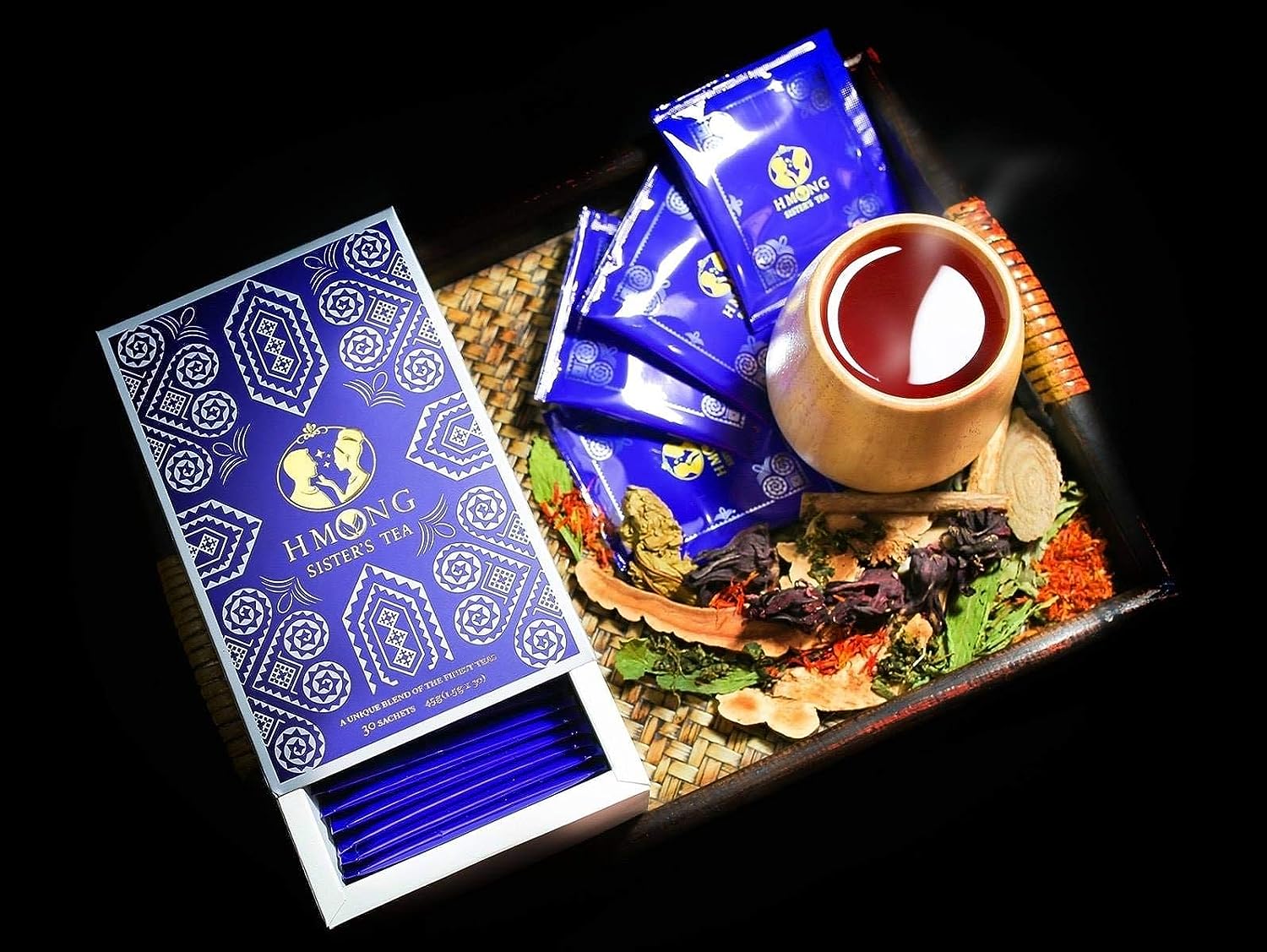 She’ll serve pastries at the new restaurant, too, but expect something different than Bellecour’s traditional French offerings. “You’ll see a chocolate croissant here and there, but I want to use coconut and yuzu,” says Moua. “It’s so French at Bellecour, but with this I can use taro.” On a technical level, the classic French technique will remain, but Moua’s excited to work with entirely new flavor profiles. “All my cookbooks are French-influenced — there has to be the French aspect of a pastry or croissant. But the flavors are going to be more Asian-influenced.”

Moua will officially leave Bellecour Bakery in December. She’s spent the past seven years directing the pastry program for chef Gavin Kaysen’s restaurants: First, in 2014, as part of the opening team for Spoon and Stable, and later for Bellecour and Demi. In 2020, when Bellecour Bakery kicked off its collaboration with Cooks of Crocus Hill, Moua was named executive pastry chef. Prior to joining Kaysen’s team, she worked as a pastry chef at La Belle Vie, Aquavit, and Solera.

Moua’s work is widely celebrated: In total, she’s been nominated for five James Beard Awards, and was twice a finalist for Outstanding Pastry Chef. Her crepe cake — a meticulously layered confection of supple French crepes and pastry cream, rendered in flavors of raspberry, French silk, dark chocolate, and others — is one of the most iconic desserts Minnesota has on offer. Bellecour Bakery is also a favorite spot for ham and cheese croissants, cardamom twists, and densely caramelized kouign amann.

Though an opening for her new restaurant is planned for 2023, Moua’s hesitant to choose a date — supply chain issues, she says, make things unpredictable. Keep an eye on her Instagram page for more updates.

Minneapolis’ Favorite Rooster is Ready for the Winter!