What the Return of the Skinny Brow Really Means for our Beauty Looks! 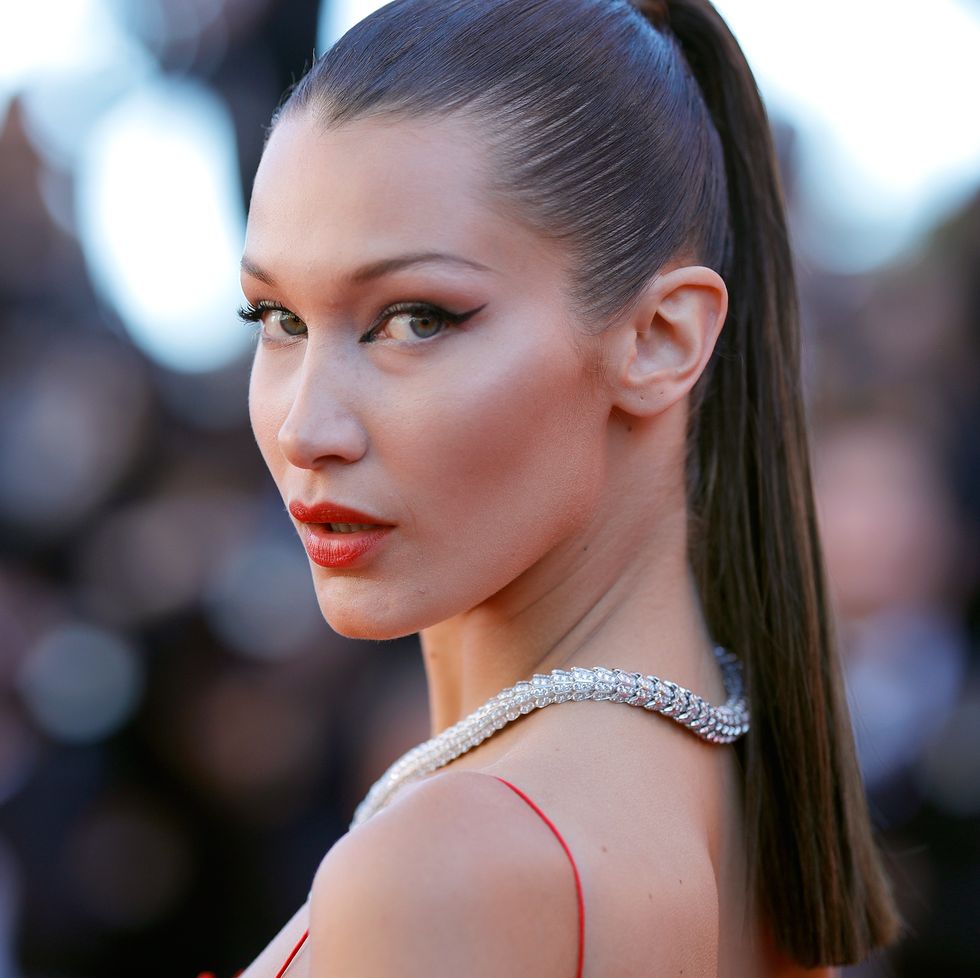 Harpers Bazaar: For the last decade, full, bushy brows have been upheld as the North Star to aim for with one’s beauty look. Heavily influenced by millennial models and reality stars, from Cara Delevingne to the Kardashians, the brow industry boomed thanks to this staple beauty trend. But now that Gen Z is helping to set the beauty agenda – and their nostalgic obsession with the Nineties and Noughties knows no bounds – thin brows are back in the limelight.

Laurretta Power, national brow artist and head of artistry at Benefit Cosmetics, concurs, telling us: “People are starting to favour thinner brows, much to the dismay of all the people who saw this trend the first time around and had terrible trouble trying to grow them back.” She, too, cites the zeitgeist: “Gen Z are obsessed with Nineties and Noughties films, music and fashion, and make-up looks from the decades are going crazy on TikTok,” That, alongside 20-something models like Bella Hadid and Adwoa Aboah sporting streamlined brows (and looking incredible for it) makes the revival far from surprising.

It’s not just anecdotal, either. A new study by e-tailer LookFantastic analysed various metrics like social engagement and Google search volumes to establish this year’s key beauty trends, and found that skinny eyebrows to currently be the third biggest (behind the similarly nostalgic brown lip liner with gloss, and heavy black liner), with a 450 per cent increase in searches for the look.

MAC’s director of make-up artistry Terry Barber feels that it’s a case of counterculture beginning to snowball. The beauty visionary and trend authority tells Bazaar: “The return of the skinny brow is probably another way beauty is trying to rid itself of the generic, stencilled details that became so prevalent in the last decade when there seemed to be only one brow shape that was meant to fit all.” The ‘Instagram brow’, if you will.

Those tired of homogeneous beauty have been experimental with their brows. “We’ve seen a lot of manipulation of brows to look anything but classic, from the futuristically soaped-up, boyishly pushed the wrong way, or even bleached out to skin colour – much favoured by the Hackney hipsters,” Barber explains. “But there is currently a new appreciation of the arched elegance that a more streamlined, pencil-thin brow can give to the eye shape, with lots of references to the early supermodels and the Nineties wild-child coolness of a young Kate Moss or Drew Barrymore.” Indeed, there’s a certain effortlessness that makes the slim brow feel very appealing right now.

DAVE BENETTGETTY IMAGES
…
Each time the look has trended there have been nuances signature to each era – think curved-downwards in the Twenties; high-rise arches in the Thirties; pencilled lines in the Nineties; too-tapered tadpole shapes in the Noughties (we still shudder at the latter). But the focus for 2021’s version of thinner brows is that there isn’t one.

“The rule book on how your brows are meant to frame your face has pretty much been thrown out of the window,” Barber adds. “Now it’s about achieving the right attitude.” Essentially, the only non-rule rule in beauty today is ‘you do you’.

Vanita Parti, CEO and founder of Blink Brow Bar tells us, “If you have slim brows, it’s time to celebrate them”. To get the best out of skinny brows, she recommends using a precision brow pencil “to create density and length in your brows,” with a clear brow gel “to sleek them together and lift”.

But if you don’t have naturally slim brows, she says to be cautious of deliberately removing hairs for the sake of it.

“Everyone suits a different style, and balance is key,” Parti continues. “There is a science to getting the right shape, and brow mapping helps to work this out.”

Whether thick or thin, Parti feels that the overall shape should take priority in order to best balance your facial features. She suggests following this formula using a pencil: “It’s simple, place the pencil at the edge of your nose and where it hits your eyebrow is where they should start. Then swivel it from your nose to your iris – this is where the arch should be positioned. Finally, swivel again from your nose to the end of your eye and where the pencil hits the brow is where they end. It is also useful to take a concealer pencil and mark the boundaries.”

Power agrees that bespoke is best. Key to the various brow services at Benefit Cosmetics is the consultation. “We talk you through the process and advise the best brow styles for your face and how to maintain them,” she says.

If only we’d had such a service in the Nineties.