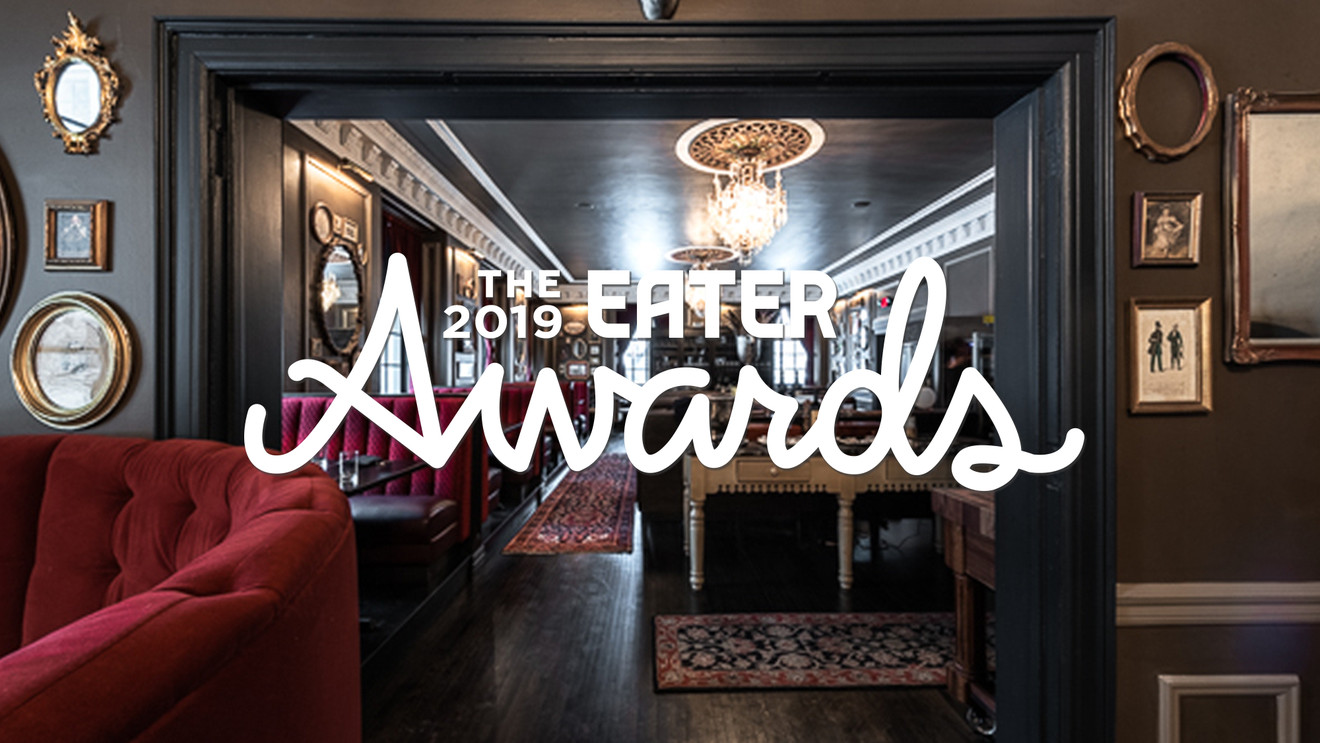 Today, we’re excited to announce the winners of the 2019 Eater Awards, celebrating the chefs and new restaurants that made a major impact on the dining scene this year. In each of Eater’s cities, including here in the Twin Cities, the local editorial staff chose finalists and ultimately a winner in each of three categories, taking into account nominations submitted by readers over a monthlong period. Restaurants had to have opened in the past year (including the last few months of 2018) to be eligible and must be located in Eater Twin Cities. Please join us in celebrating this year’s incredible group of winners. Without further ado, here they are.

Restaurant of the Year

When Travail took over the former Bradstreet Craftshouse location to host a few pop-ups while a new restaurant home was constructed in Robbinsdale, it seemed like a fun lark. Starting with the return of the momentously popular Umami, this restaurant became a sudden unmissable chameleon of tremendous dining experiences. Whether reliving the 90s greatest hits of Minneapolis fine dining, serving jamón from a chandelier or pressing whole poultry tableside, Travail’s residency on Hennepin Avenue became a consistently delightful happening. The bar is consistently busy, serving up small snack bites and an outstanding drink program that follows the kitchen’s lead to amp up every dining experience.

In the past year Travail not only served up the most interesting of dining experiences, ticketed events that progress through eras, cuisines, and the dining room, but also managed to keep pace with service reflecting each new iteration as the chefs would parade dishes to diners with occasion and care.

Now, sadly, the party is coming to an end, with just a few more dinners in Minneapolis before the talented team of chefs return to Robbinsdale. It’s been a sweet ride that has been unlike any other the city has seen before, or will taste again.

Chef of the Year

From a star-making turn on Bravo’s Top Chef to opening restaurant after restaurant, chef Justin Sutherland was everywhere this year. From the small screen to moving into the leadership of the Madison Restaurant group it has been an incredible year for the St. Paul-based chef.

First, he was the absolute best reason to turn on the TV Thursday nights this winter with quotable quips like, “My body is probably about 60 percent bourbon, 20 percent pot and 40 percent fried food.”

Then there were the pop-ups with his new crew of Top Chef pals, followed by revamps at just about every restaurant he works with the Fitz, Public, Gray Duck, Ox Cart Arcade, Pearl & the Thief, and more. He also launched two new fast-casual concepts including a ramen and Japanese fried chicken stand, O Bachan that was the single best bite of fried chicken we encountered this year, and a concept primed for duplication.

Although, it’s not just the usual kitchen and celebrity turn that makes his rise and rule of 2019 so impressive. Sutherland has traveled the country and worked here at home to promote diversity in the kitchen, and share his experiences. He’s begun difficult and important conversations while also opening the door and welcoming in others to follow him.

2019 was the year of Justin Sutherland, but the most interesting this will be seeing what this brilliant and energized chef does next.

Design of the Year

It cannot be easy to take a restaurant dining room, that was once home to an icon of the city’s restaurant world, inside a historic building and make it feel entirely new without sacrificing elegance, ease, or charm. Yet that is exactly what the restaurant team from Jester Concepts with the help of Shea Design managed to do with the back room of PS Steak. What was once white, and ornately formal, is a deep, dark, masculine den built for massive cuts of meat, attentive service, and just begging for a giant red wine, or an expertly mixed cocktail.

The front bar area received a refresh from the restaurant’s last tenant inside the 510 Groveland address, but the most impressive transformation is the dining room. In addition to giant blood-red booths dark floors, walls, and ceiling, they build an entirely new bar that manages to feel like it’s always been there.

← Where to Eat at Minneapolis St. Paul International Airport (MSP) Where to eat in the Cities (beyond your family's table) this Christmas →
more eat/drink