The Seven Pools at Thomas Lowry Park has been Completely Rebuilt! – Minneapolis, MN 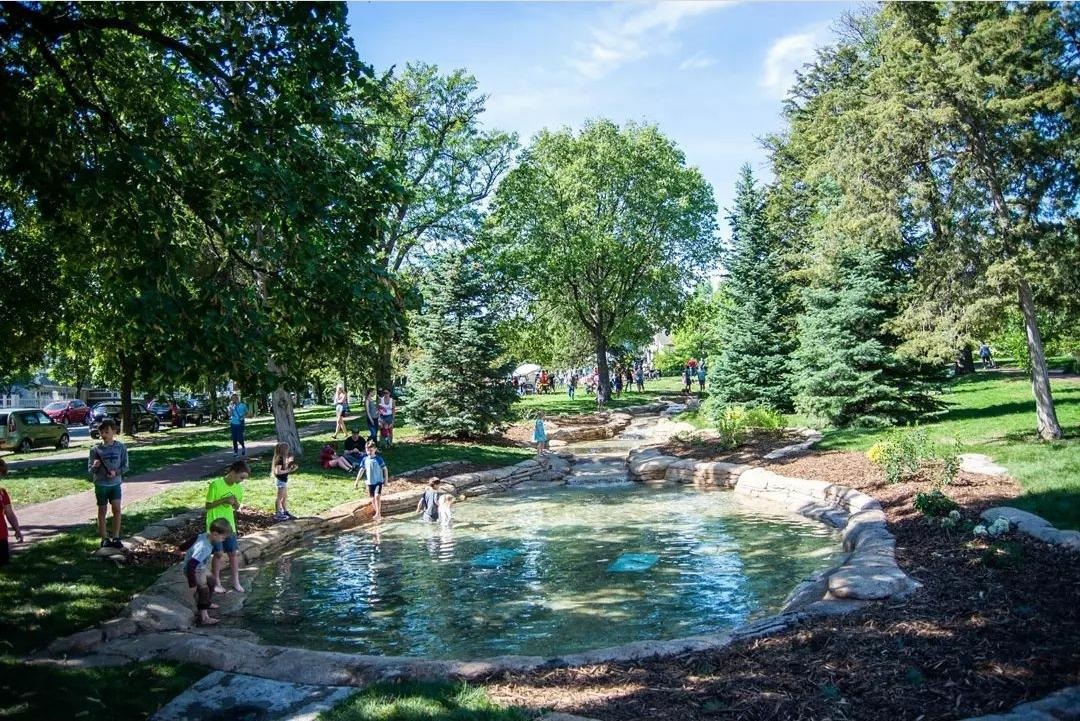 Here’s a look at the scene as neighbors gathered to celebrate!

The Seven Pools is a graceful, manmade cascade of water through seven basins, surrounded by a pergola, brick walkways and complimentary landscaping. It’s located at 900 Douglas Ave. S, about a block west of the Hennepin-Lyndale split in Lowry Hill neighborhood. 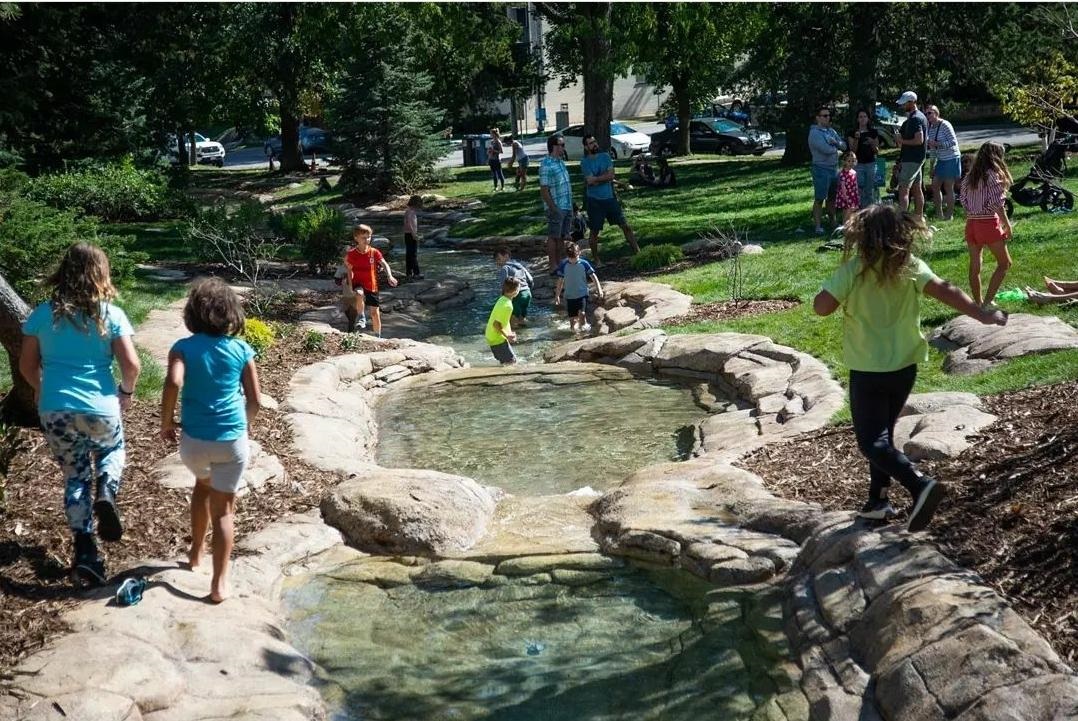 It was designed by Phelps Wyman, a notable landscape architect and Minneapolis Park Commissioner from 1917 to 1924. The Pools feature was completed in 1925 when the park opened (it was called Mount Curve Triangles until 1984) and last underwent major repairs in 1953.

Special thanks to Friends of Thomas Lowry Park, which raised almost $350,000 to help fund the project.