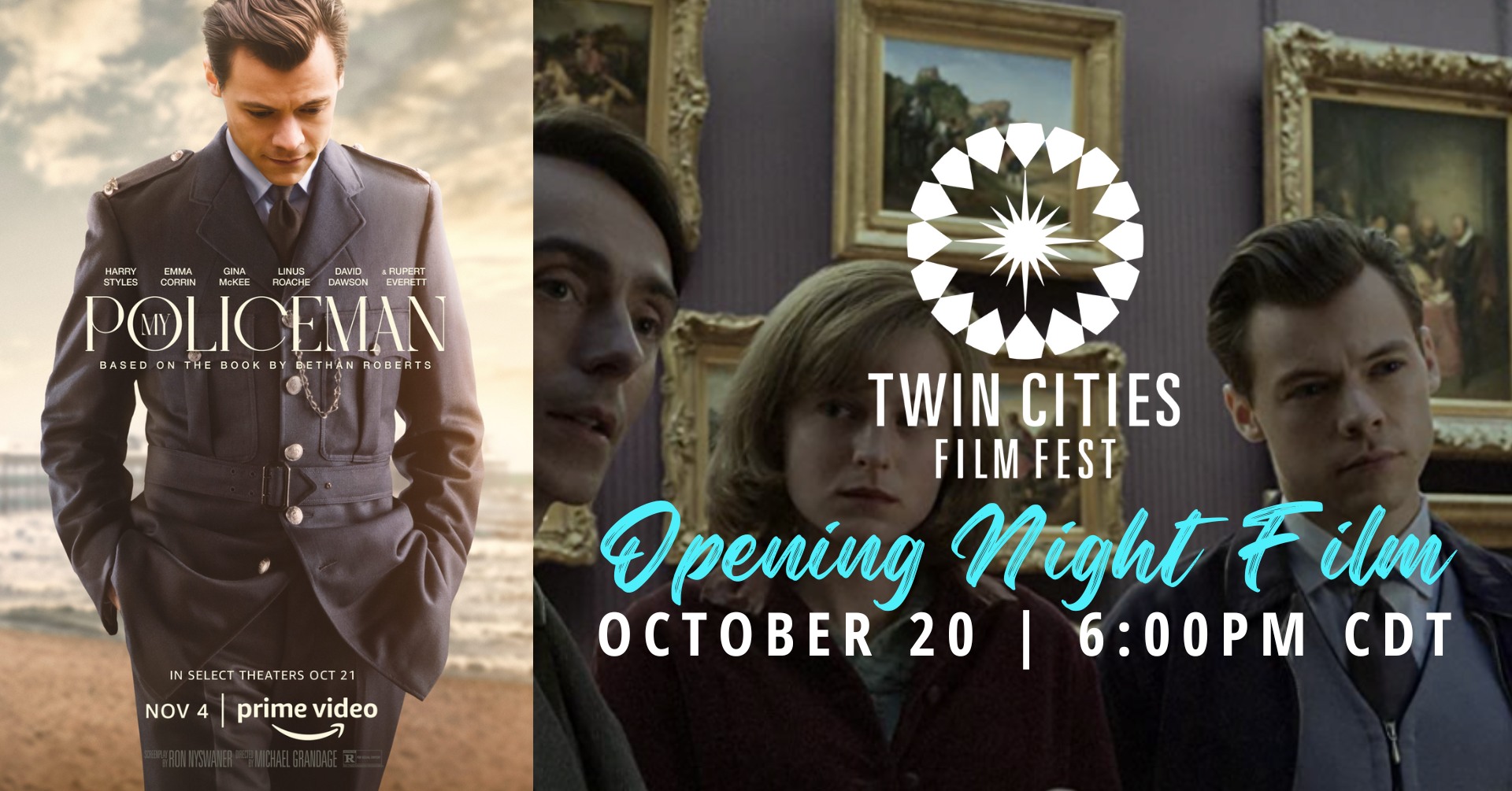 Twin Cities Film Fest will take place in a hybrid format – both online and in-person. Over 70 online showings will be accessible on TCFF’s streaming platform, and 70+ in-person screenings will be available at ShowPlace ICON Theatres in St. Louis Park, MN.

Once again, we’ll be offering the best in American independent films with studio films, indie films, documentaries and short films. About one third of all our films will have Minnesota connections.

Enjoy our special film series including:

BLACK ON SCREEN (NEW) (Sponsored by Comcast) – films by, for and about black individuals

HER SERIES (Sponsored by Grey Search + Strategy, Monster, Irish Titan, Team Women) – films by, for and about women

We will continue our commitment to creating meaningful experiences for everyone involved including red carpet interviews + photos, Q&As, educational events, and parties. This year we will have a virtual reality (VR) experience at Rem5’s Virtual Laboratory in St. Louis Park, MN. Don’t worry – the festival screenings will continue to stream online at twincitiesfilmfest.org – stay-tuned for more details to come!

The Twin Cities Film Fest offers a relaxing, spacious venue for the public, filmmakers, attendees and supporters to gather before and after screenings for most evenings of the festival. The lounge is open to 21+ and offers complementary beverages and snacks. Click here for the 2022 Lounge Schedule.

The Non-Shoe is the Statement Shoe for Fall