TARAJI P. HENSON LAUNCHES HER OWN HAIRCARE LINE IN TARGET 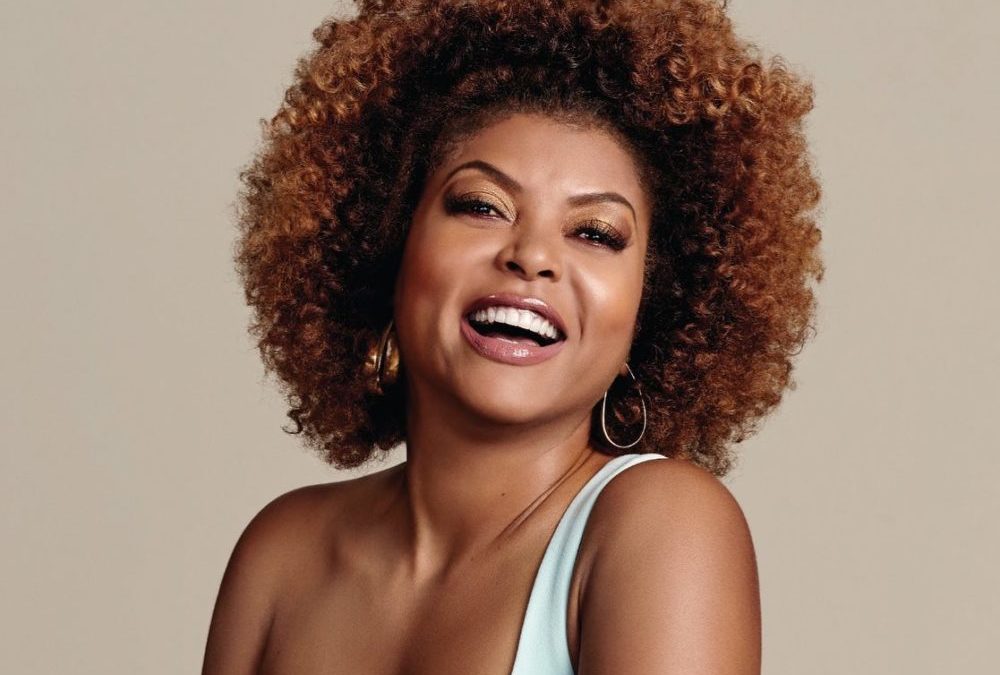 If Taraji P. Henson wasn’t an award-winning actress, then you may have ended up sitting in her salon chair.

Although it’s hard to imagine the Empire star giving clients sew-ins and blowouts, the Howard alum revealed that she used to do hair back in college to earn extra money. And now, she’s revisiting that side hustle with the launch of her own haircare line.

“I know that if I didn’t go into acting, I would have been a cosmetologist,” Henson told People in an exclusive interview. Henson, who says that she’s never lost her passion for hair, has been working on her new hair collection, TPH by Taraji, for 10 years. “I was like a mad scientist,” said the Golden Globe winner about creating the line, which she started concocting in her kitchen.

Set to officially launch in Target stores on Jan. 29, the 18-piece product line was created for every texture, from straight to wavy to curly to coily. The color-coordinated line is divided into four parts: cleansing and care, repair, treatments, and scalp-care. However, Henson told Allure that she particularly wanted to focus on scalp care products due to her own experiences wearing weaves over the years.

“The first time I went to get the weave taken out, it smelled like mildew. I was so embarrassed. I was washing my hair, but wasn’t drying the weft,” she said. “When you have a weave or an install, your hair is braided down and then sometimes they sew a hair net down on top of that and then they sew the hair tracks on top of that. My dilemma was how do I get to my scalp? How do I clean it? I didn’t ever want that mildew smell again.” Her Master Cleanse, the hero product, is inspired by a homemade concoction Henson made specifically to refresh her scalp when she wears weaves.

Henson first teased on the brand’s Instagram account back in September of 2019. The 49-year-old actress posted a recent selfie after using her products to do her natural hair.