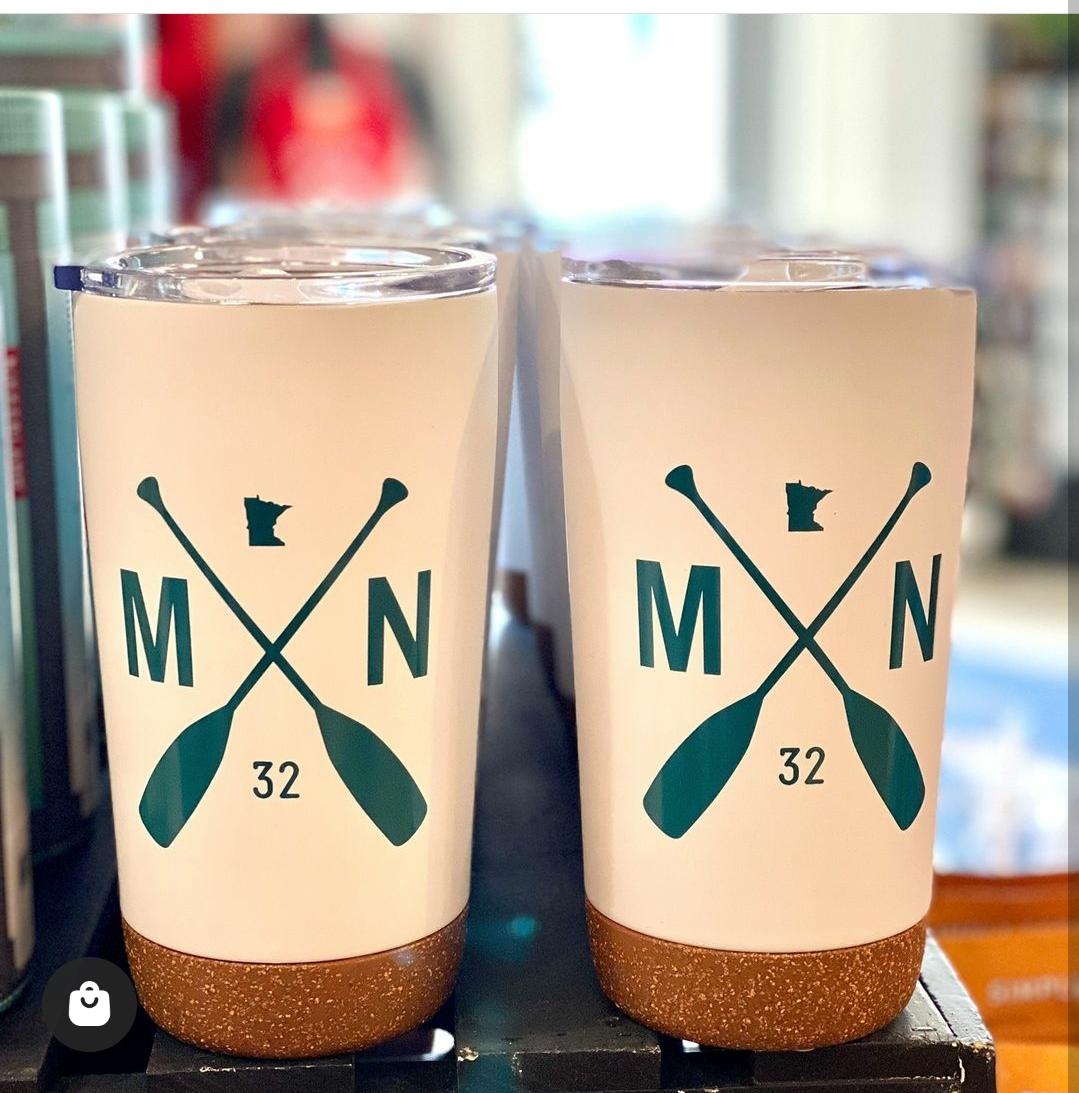 Sota Clothing: More than fashion to shop & share. Meet the Navigator tumbler can handle hot or cold drinks and is ready to go wherever you need it to!

Spencer Johnson sketched his initial designs for Sota Clothing as part of a class project while pursuing his Graphic Design Degree at the University of Minnesota Duluth. While the objective was to create a fictional brand, Spencer took it as an opportunity to create clean, finely designed Minnesota apparel he felt was lacking for our state. After creating the logo and graphics and receiving a great deal of support from his classmates, he decided to press on and make Sota Clothing a reality. While Spencer is an avid travel enthusiast, his passion for his home state of Minnesota continually grows and it always brings him back to her shores. He draws his inspiration from the northland where he studied and from the trailblazers who’ve gone before him in their own creative pursuits. Since its initial debut to a classroom full of students in 2011, Sota Clothing has picked up considerable steam. Countless Minnesotans have now embraced his designs as a wearable way to express their home state pride, and Spencer has gathered around him a team of family and friends to see to Sota’s growth.

Sota Clothing continually seeks to provide both natives and newcomers with clean and timeless designs that humbly boast their hard-earned Minnesota roots.