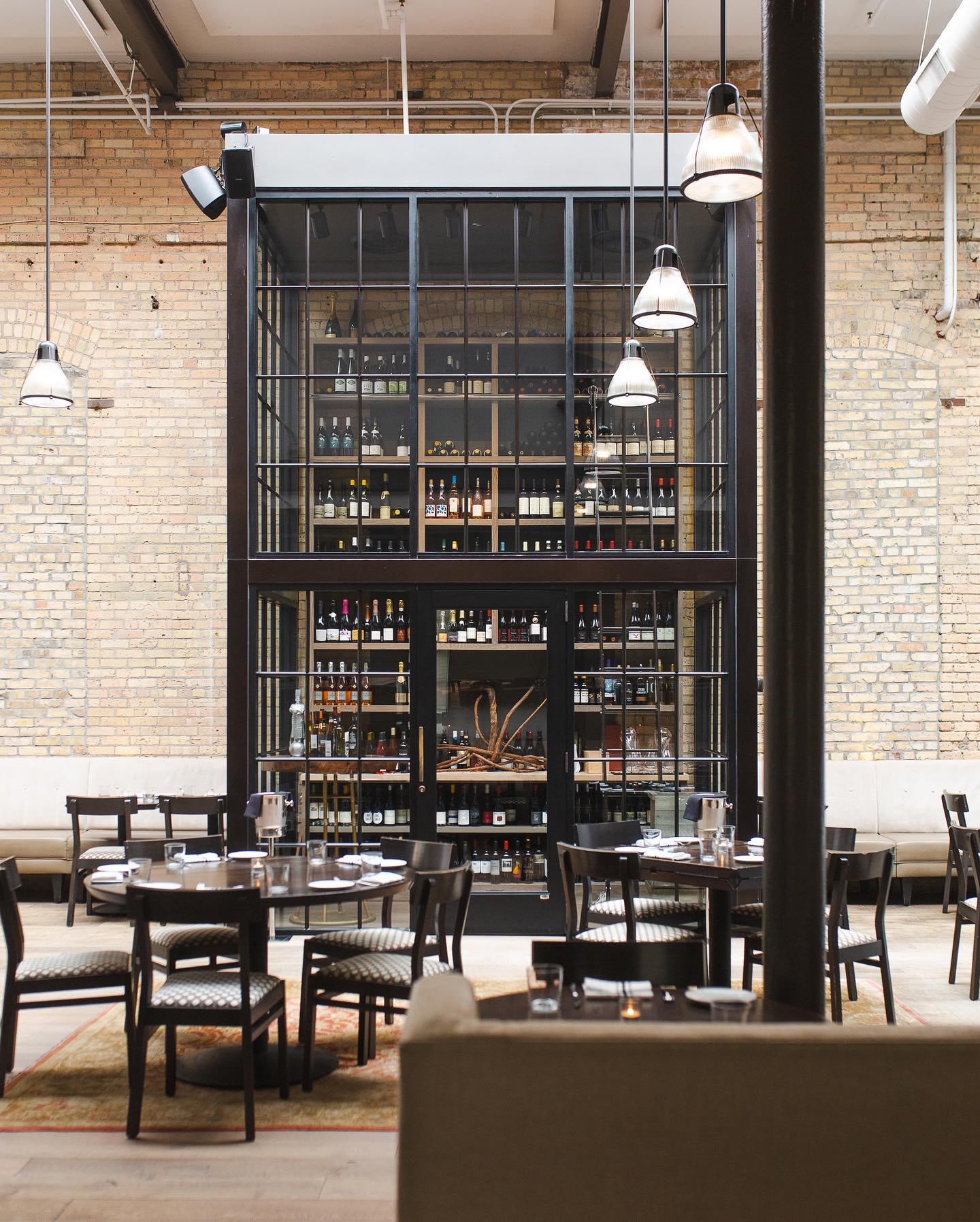 Minneapolis (WCCO) — Spoon & Stable’s chef and owner Gavin Kaysen is both a local and a national celebrity, appearing in magazine photos and TV cooking segments. But the team that keeps Spoon And Stable a tough reservation to nab is vast, and two of the next generation leaders are both young and women.

“It is mildly terrifying. It’s also wonderful,” said bar director Jessi Pollak, who left an administrative job at a university seven years ago (“I hated it”) and thought she would just be bartending to make some bills. Instead she found a career that she’s received national awards for. 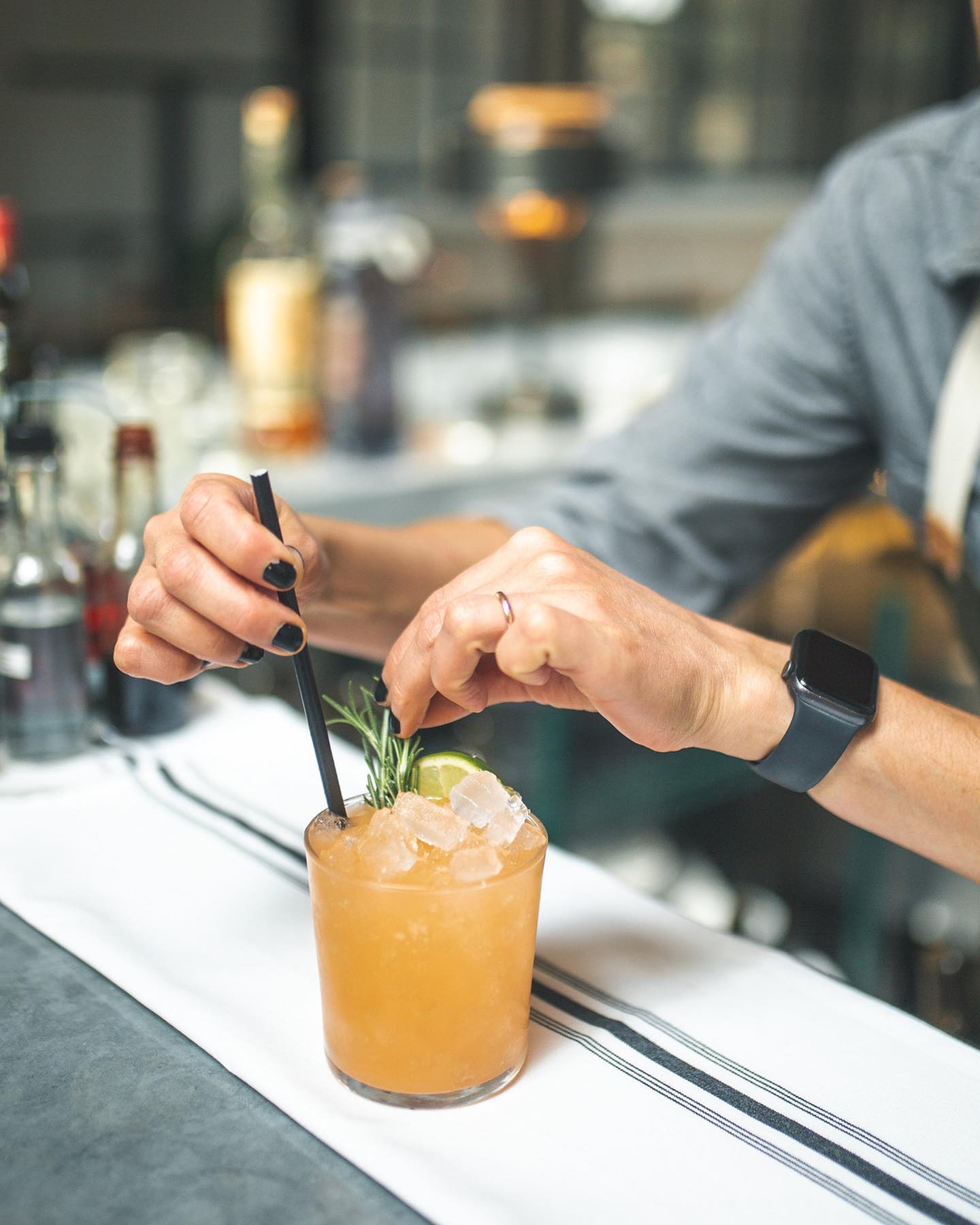 One of the other restaurant leaders is also visible in the kitchen, executive pastry chef Alexandra Motz, who’s been working in elite Twin Cities restaurants since she was 20 years old.

“My dad’s family was cheesemakers, my mom’s family was artists, and I found this way to blend the two,” Motz said.

Her plated desserts are works of art – a carefully placed sprig of mint, a beautifully arranged quenelle of ice cream. In her spare time she creates paintings on a canvas; at work her canvas is the plate. “It’s something that’s such a big part of my life,” Motz said. “I’ve found a way to create beauty through food.”

Both Pollak and Motz are part of a younger generation of chefs and drink experts taking on leadership roles in the Twin Cities restaurant scene, driving innovation in the glass and on the plate, and in the often male-dominated culture of kitchens and bars.

“Is it meaningful to have a woman in charge of the program?” asked WCCO’s Jason DeRusha.

“Absolutely. It’s the exception that proves the rule. At most of the bars you see a majority of white, bearded men behind the bar. We can draw attention to that and specifically staff in a way that makes everyone feel welcome,” Pollak said.

Motz concurred, noting the influence her mentor Diane Moua has had on her.

“It’s a really big responsibility for sure. I know a goal of mine is to be someone’s mentor,” Motz said.

Today Moua has taken on another leadership role in Kaysen’s company, heading operations at Bellecour Bakery in two Cooks of Crocus Hills locations.

“To be a leader of the next generation, that is what gets me excited to go to work every day,” Motz explained.

Pollak said she pushes herself by competing and winning national cocktail competitions, like the Marie Brizard “Toast to HERstory” contest.

“I really hope to be known for my work and creativity and atmosphere I set in this bar,” Pollak said.

Spoon and Stable is a restaurant located in what was once a horse stable, dating back to 1906, in the heart of the North Loop Neighborhood. It is the dream of Chef/Owner Gavin Kaysen, a James Beard award-winning chef to bring his talents back home to Minneapolis, where he grew up. The cuisine is focused on the seasonality of the Midwest, the roots of the local culture and technically inspired by the French cuisine for which Chef Kaysen is known.

Out There 2022: Annual Festival Returns to the Walker Stage – Minneapolis, MN

← Arts Person of the Year: Dayna Frank of First Avenue led the way to save our stages! Wild Rivers Conservancy: Our series is returning, Meet Emily Ford! →
more people/passions