Arts Person of the Year: Dayna Frank of First Avenue led the way to save our stages! 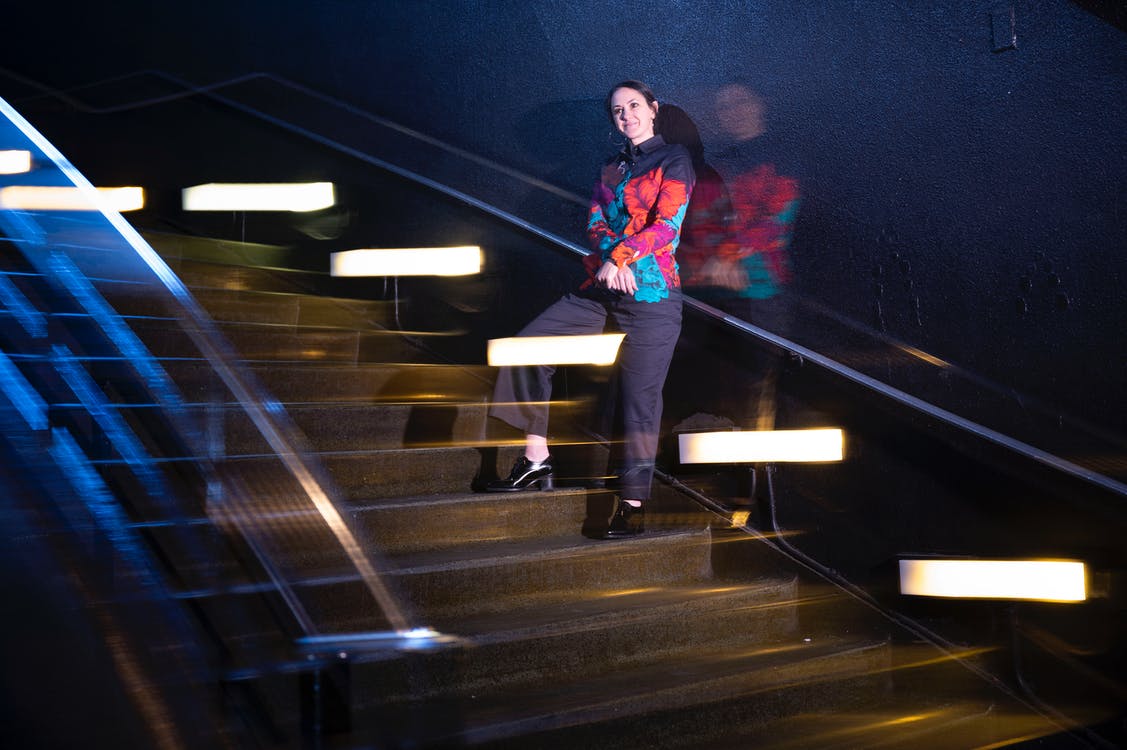 Photo @adlavinsky
…
Hailed as “the Stacey Abrams of the concert industry,” the club owner became a national leader who brought independent promoters together — and $173 million to Minnesota venues.
…

Star Tribune: “People took it for granted there would always be a live music venue on the corner of 1st Avenue and 7th Street in downtown Minneapolis. All of a sudden, there was a very real possibility that would no longer be the case,” Dayna Frank, the owner of First Avenue Productions, said with an intense shudder.

First Avenue was among the few independent concert venues that were likely to survive the pandemic. And yet, Minneapolis’ most iconic performance space teetered on going black. That’s how Dayna Frank knew things had to be incredibly tough all over.

“And if First Avenue was in danger — with all its history and assets and support from the community — then so many smaller venues didn’t stand a chance.”

It’s what Frank did for all the others, as president of the National Independent Venues Association, that earned her designation as the Star Tribune’s Arts Person of the Year.

Frank’s passion led to millions in relief money that helped shuttered venues stay afloat through the pandemic. It’s hard to think of any person who had a greater impact on the Minnesota arts scene in 2021 — including all facets of the performing arts, not just music.

Link here to read more about Frank’s work this year and other Minnesota artists who deserve an honorable mention.

The Most Iconic Fashion Films of All Time