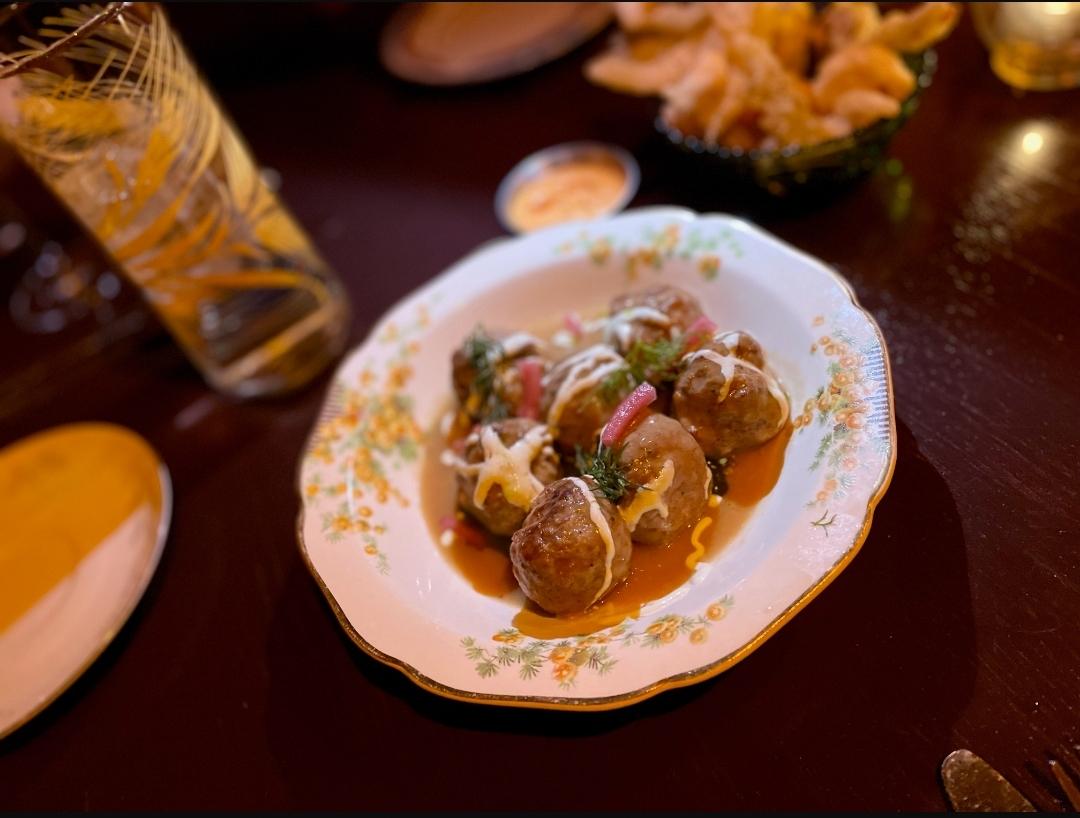 A powerhouse trio has gathered to create sandwich greatness on Snelling Avenue. Tara Coleman, Gina Mangiameli, and Tim Leary have opened Chip’s Clubhouse on Snelling Avenue in Mac/Groveland. The new spot is right next to Coleman’s first restaurant, Hot Hands Pie & Biscuits. The menu is packed with Americana comforts done beautifully, like prime rib sandwiches, a giant roll crammed full of sausage, roast chicken, and an $8 cheeseburger ready to rival other, pricier smashed burgers around town.

Coleman arrived in St. Paul with impressive experience, including having worked for Stefanie Izard in Chicago, to open Hot Hands Pie & Biscuits in 2019. Even with the pandemic, her flakey wares were popular enough to add delivery and expand hours.

Coleman recruited Mangiameli, who she worked with in Izard’s restaurant and was most recently with Hogsalt, to move here from Chicago to help launch the venture.

Then, through a serendipitous meeting involving dog walking and friends, Coleman connected with Tim Leary. Leary’s hospitality is well-known in the Twin Cities metro area, from his early days at the iconic Strip Club Meat & Fish to more recent days at Hai Hai in Minneapolis. Before Coleman could even finish telling Leary about her new plans, he interrupted her, “I’m in.”

“Chip’s is what I used to dream about when I was line cooking,” said Coleman. “Like when you say, ‘Man, if I could open a place with three of myself it’d be a little easier!’” But, rather than strike an ability to clone herself, Coleman’s partnered with two equally driven and talented pros.

The restaurant is inside the former Monkey Temple location, and will host a full bar with an array of cocktails and crafted nonalcoholic drinks.
…
Chip’s Clubhouse is open Thursday through Sunday for dinner dine in, carryout, and delivery.