How Vidal Sassoon Changed the World With a Hair Cut 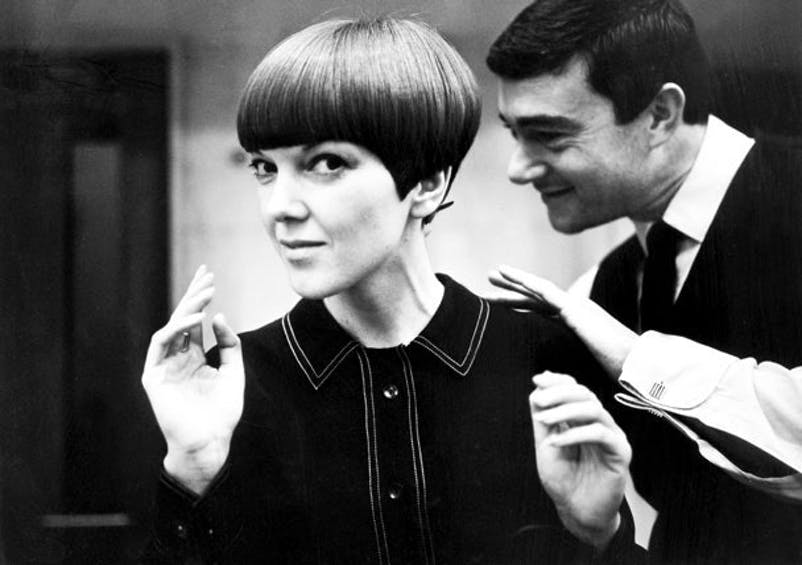 Actress Nancy Kwan was one of the first to rock Sassoon’s revolutionary bob.

Sassoon was unafraid to introduce the quiff to women’s hairdressing.

Princess Margaret, Countess of Snowdon was just one of Sassoon’s royal clients.

Renowned designer Mary Quant was a dear friend and fan of Sassoon’s. Here, he gives her cropped cut a touch-up.

Sassoon does actress Mia Farrow’s hair on the set of “Rosemary’s Baby.”

Quant is pictured with another Sassoon style. The designer loved Sassoon’s vision so much that she insisted that all of her models get their hair done by him.

Hollywood star Sharon Tate wears a Sassoon wig.
–
by Mina Dragani
LOfficiel USA
← 20 Haircuts Everyone Should Try, According to Celebrity Hairstylists! Growing Up In Style: Indigenous Fashion Is More Than Tradition →
more style/mode