Gary Paulsen: “The most important thing you can do is read.” 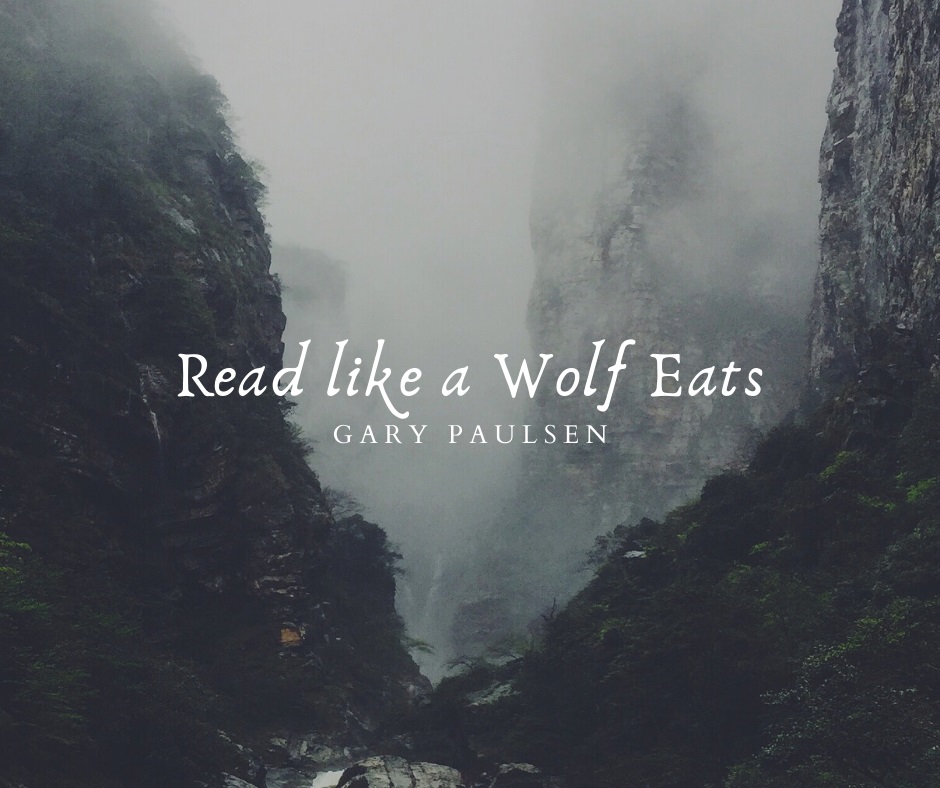 Arts and Culture: Gary Paulsen once said, “The most important thing you can do is read.”

The acclaimed and prolific children’s author, who died Wednesday at the age of 82, provided lots of material for those following his instructions.

Paulsen wrote more than 200 books for children and adults. Some 35 million copies of his books have been sold.

Three of his novels, “Hatchet”, “Dogsong” and “The Winter Room” won prestigious Newbery honors. “Hatchet,” Paulsen’s story of a 13-year-old boy living alone in the woods, became a staple of school reading programs and inspired many young people to explore the outdoors.

He told MPR in 1996 that the response to “Hatchet” was overwhelming.

“It struck something, a chord in people, that is really strange. It is wonderful,” he said. “And really, I get about 200 letters a day. And I have for years, and that’s almost a constant — between 200-300 a day. And I answer them.”

By that point, in the days before email, he reckoned he had received 300,000 letters. He said a huge percentage asked questions about the ending of “Hatchet.”

Many of his stories are about people involved in a struggle, and he told MPR News in 1996 that this reflected his own childhood growing up with parents with alcoholism.

“And I think that kind of leaks through, becomes inherent. I noticed I was doing a lot of books about survival and about wilderness stuff,” he said, again in 1996. “And I realized when I was a kid, I kind of fostered myself to the woods. They were drunk all the time, so I would just head to the woods. That became part of my life and how I write, too.”

As a teenager, Paulsen ran away from home and traveled with a carnival. He went on to have numerous adventures including twice running the Iditarod dogsled race in Alaska. At one point he and his wife, Ruth Wright Paulsen, had 90 dogs. They lived in Minnesota for many years but spent the last years of his life in New Mexico.

Random House Children’s Book said Paulsen’s belief in young people drove him to write. His final novel, “Northwind,” will be published in January 2022.

He is survived by his wife and son.

“My partner and I bonded over ‘Hatchet’ early in our relationship. We both grew up in volatile families and found a lot of comfort alone in the woods as kids. We actually met in the National Forest, and we both thought of Gary Paulsen during a trip to Alaska this past summer. His work changed our lives.” — Maddie

“‘Hatchet,’ ‘Dogsong’ and ‘The Winter Room.’ I like the wilderness and camping and exploring. I’m a Minnesota girl. Can’t wait to read the new book coming out in January.” — Marjorie-Lee

“‘Hatchet’ was an inspiration. I would not be a writer, or reader, if not for this beautiful human being.” — Dan

“‘The Cookcamp,’ ‘Alida’s Song’ and ‘The Quilt.’ They cut right to my own experiences with my grandparents.” — Matt

“‘Hatchet’ is an absolute classic. I teach language arts and I have been reading this book with my middle schoolers. They have so much interest and enthusiasm for this story. It’s amazing to see kids that might not tend to engage with literature find this book so compelling.” — Tess

“‘Winterdance’! His connection to dogs, their antics and the special bonds he forms with them. Laugh out loud funny! I also always read ‘Hatchet’ and ‘Brian’s Winter’ to my 3rd graders — all kids love it! RIP Gary Paulson — thank you for touching so many lives!” — Chris

“‘Winter Dance.’ because I love sled dogs and dogsledding. This book made me dream and laugh.” — Deb

“‘Hatchet’ was deeply terrifying and deeply moving. Transformative read from my childhood and I read the book to my kids when they were coming into middle school, too.” — Janelle

“My favorite is ‘Woodsong.’ I’ve shared it my 5th grade students for the past 23 years. They loved his adventures in the Iditarod. I felt like I knew Gary.” — Deedee

“When I read ‘Hatchet’ for the first time, it felt like it was written for me specifically. Because it was so easy to see myself in the story. It is the single most influential book of my whimsical and carefree Minnesota boyhood. I think about ‘Hatchet’ more often than any other book I read as a kid, and I am very sad to hear about the passing of Gary Paulsen. God, bless that man … and get him something to write with.” — Devin

Tell us about your favorite book!