One Croissant at a Time: Black Walnut Bakery – Minneapolis, MN 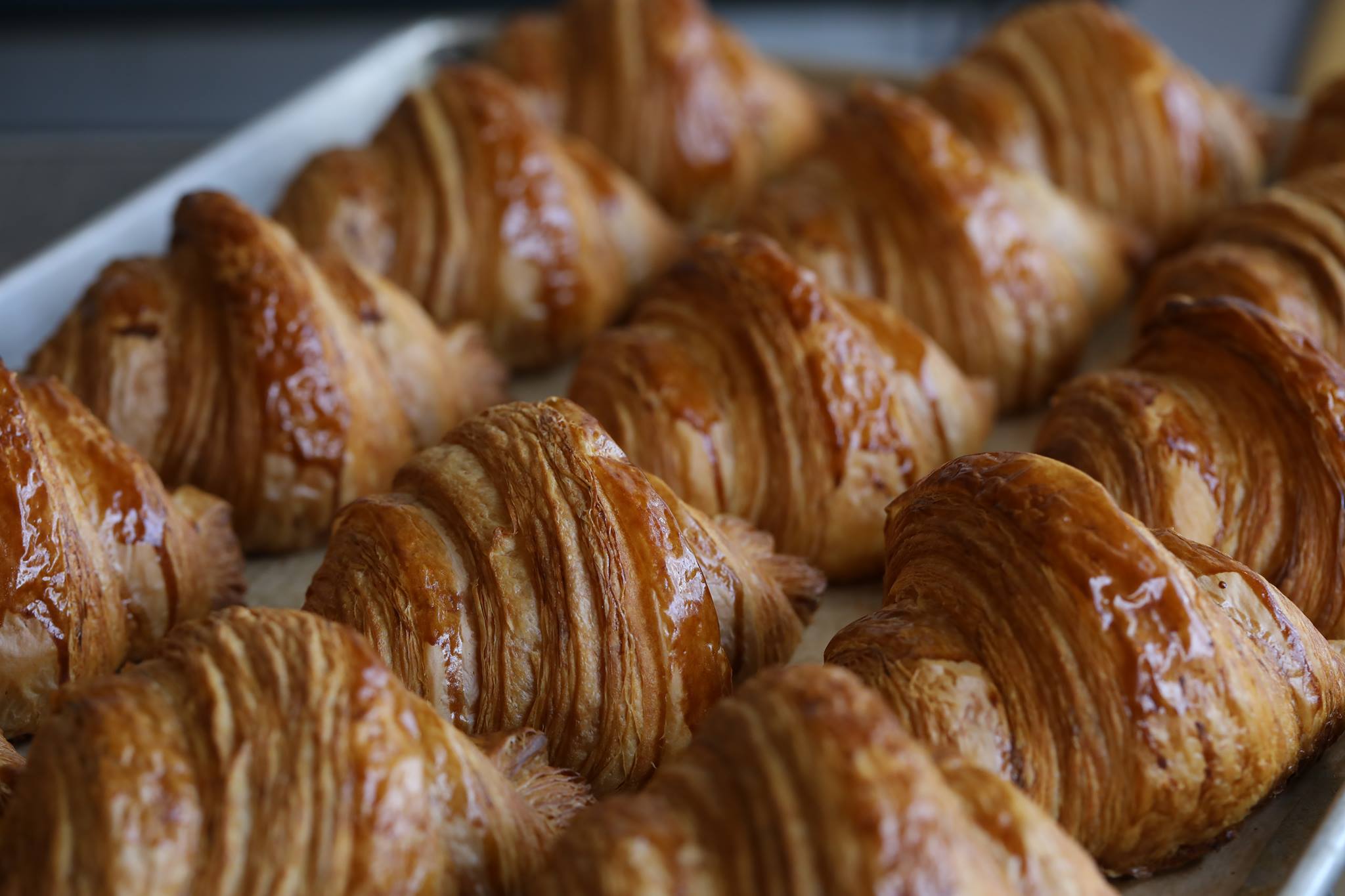 After years of wholesale baking, the maker of the Kouign-amann to end all Kouign-amanns is finally getting her brick-and-mortar location.Until now, Black Walnut’s been supplying all five Spyhouse locations and One On One Bicycle Studio in the North Loop with wholesale baked goods. But, quoting ourselves: “When the melt-in-your-mouth pain au chocolat inevitably helps Botcher land a standalone home, you can bet there will be a line out the door every damn day. We’ll be at the front of it.”

And would you look at that! Mere months later, Botcher — who started selling her superlative pastries at the Minneapolis Farmers Market in 2013 — has found herself a permanent place in Uptown.

According to the Strib, Black Walnut’s brick-and-mortar shop will open up in a retail-slash-residential-slash-office complex at the corner of Hennepin Avenue and 32nd Street. “It’s the perfect location,” Botcher says. “Uptown could use a good bakery, to be honest.”

In addition to the croissants and scones you know and love, Botcher’s move from communal kitchen to a store of her own will allow her to have cakes and pies, and she tells the Strib there’s “a lot of R&D in the works.”

When we profiled the “powerhouse” baker earlier this year, we noted that she’s a damn hustler, a one-woman show for the majority of her career who works just about every day but Christmas. “I’ve always wanted to have my own business, and it’s been a path that I’ve been on for a long time,” she said then. (So perhaps our prediction that she’d soon open a shop for herself wasn’t Nostradamus-like after all.)

Until then, remember: Those cookies and croissants are available daily at Spyhouse and One On One.