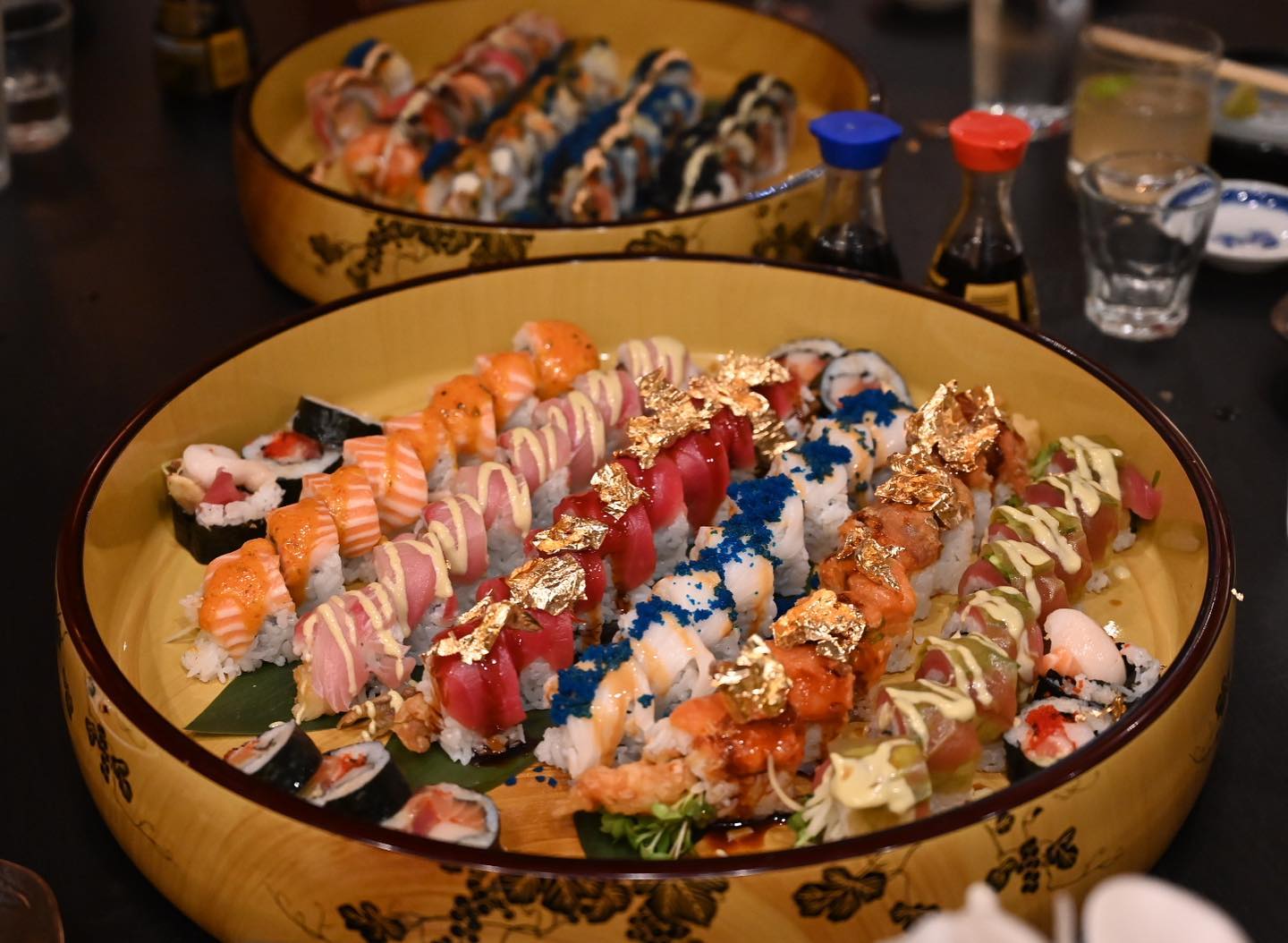 People don’t visit Minnesota to eat “spam”, but when they find fresh Sushi, they devour it like locals!

There are ninety-nine different ways to write “sushi” in the Japanese script of kanji. Each with its own unique interpretation and meaning. It was with great deliberation that our founder, Billy, chose 寿司 to best represent his personal interpretation of the word – Celebration of Fish!

That’s exactly how Billy feels about the art of making sushi and the atmosphere that surrounds it – it should be a celebration!  Which is why Billy Sushi is more than just a restaurant, it is an experience for anyone who allows themselves to take part.

A three-ring performance of sorts – sushi bar, sake bar and dining room – brought to life by the performances of sushi chefs, bartenders and servers.  And the Ring Master and your host, Billy. 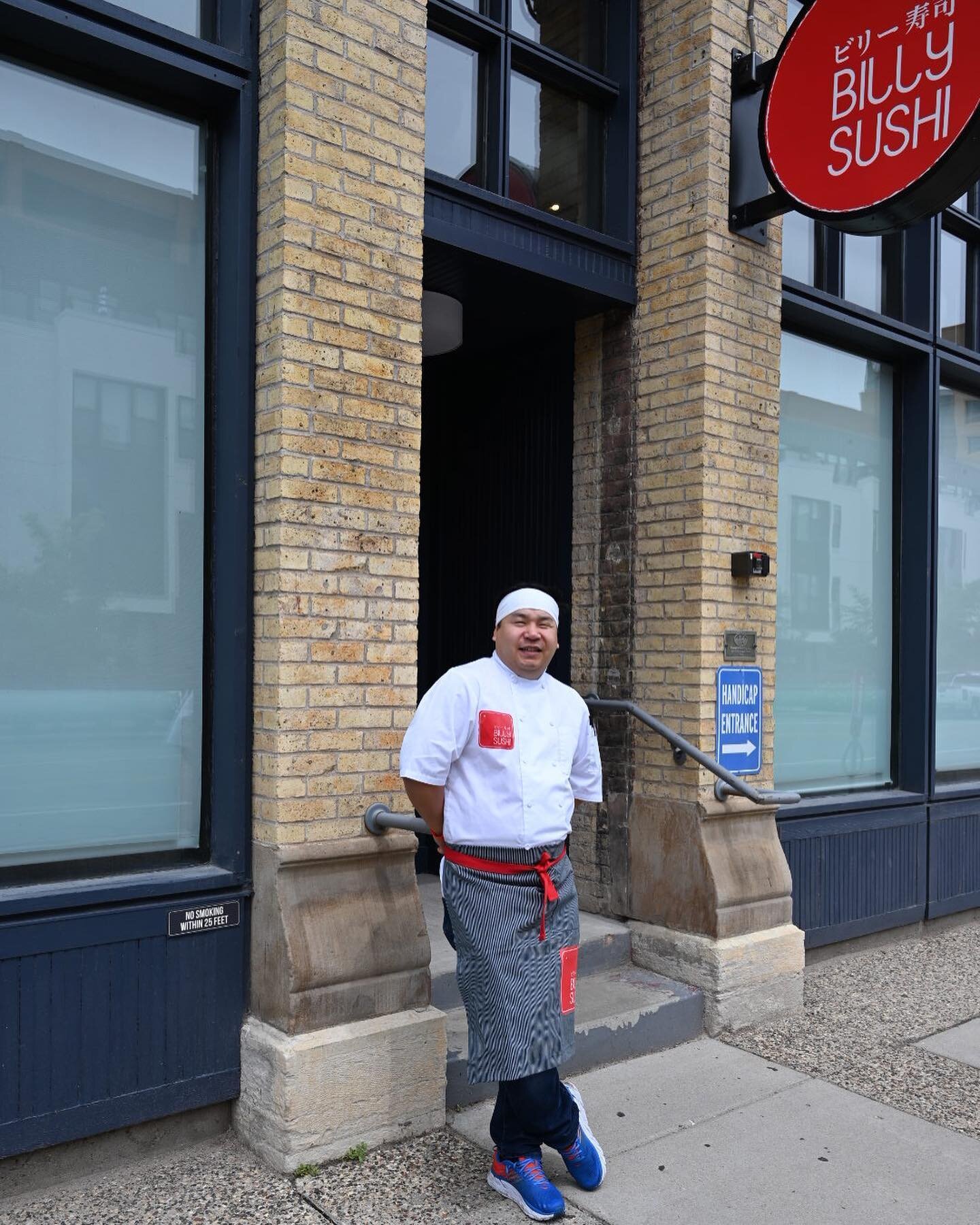 A national-renowned sushi chef in his own right, Billy was a Global Sushi Challenge contender two years running, representing the U.S. as one of the nine best sushi chefs in America.

Most likely Minnesota’s only Mongolian-born, Russian-Influenced, Japanese-trained restaurateur, Billy is the founder of Sushi Fix, the metro’s first sushi food truck which eventually evolved into a brick and mortar location in downtown Wayzata.

Billy went on to open a Mexican restaurant as well as start a poke burrito food truck that also evolved into a downtown Minneapolis location. But his “Sushi a-BILLY-Te” eventually led him back to his roots and the North Loop.

If Billy is here when you visit, and he usually is, you’ll know it. His love of life and people will be obvious as he greets guests at the door, table hops, and laughs his way into your hearts.

North Design: Askov Finlayson’s Ever Green is Inspired by the Dense Boreal Forests of the North