Are You Ready for the Return of Trucker Hats? 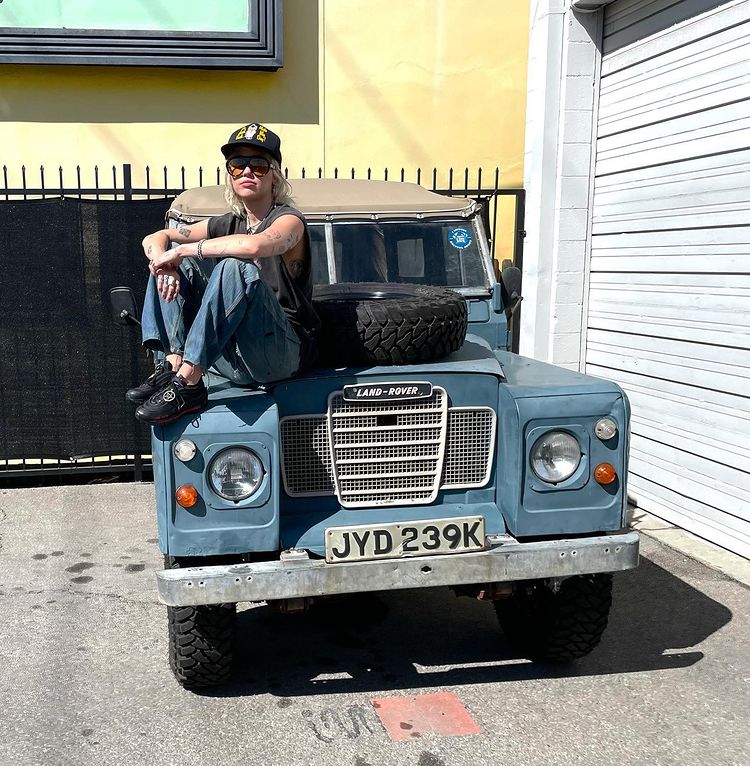