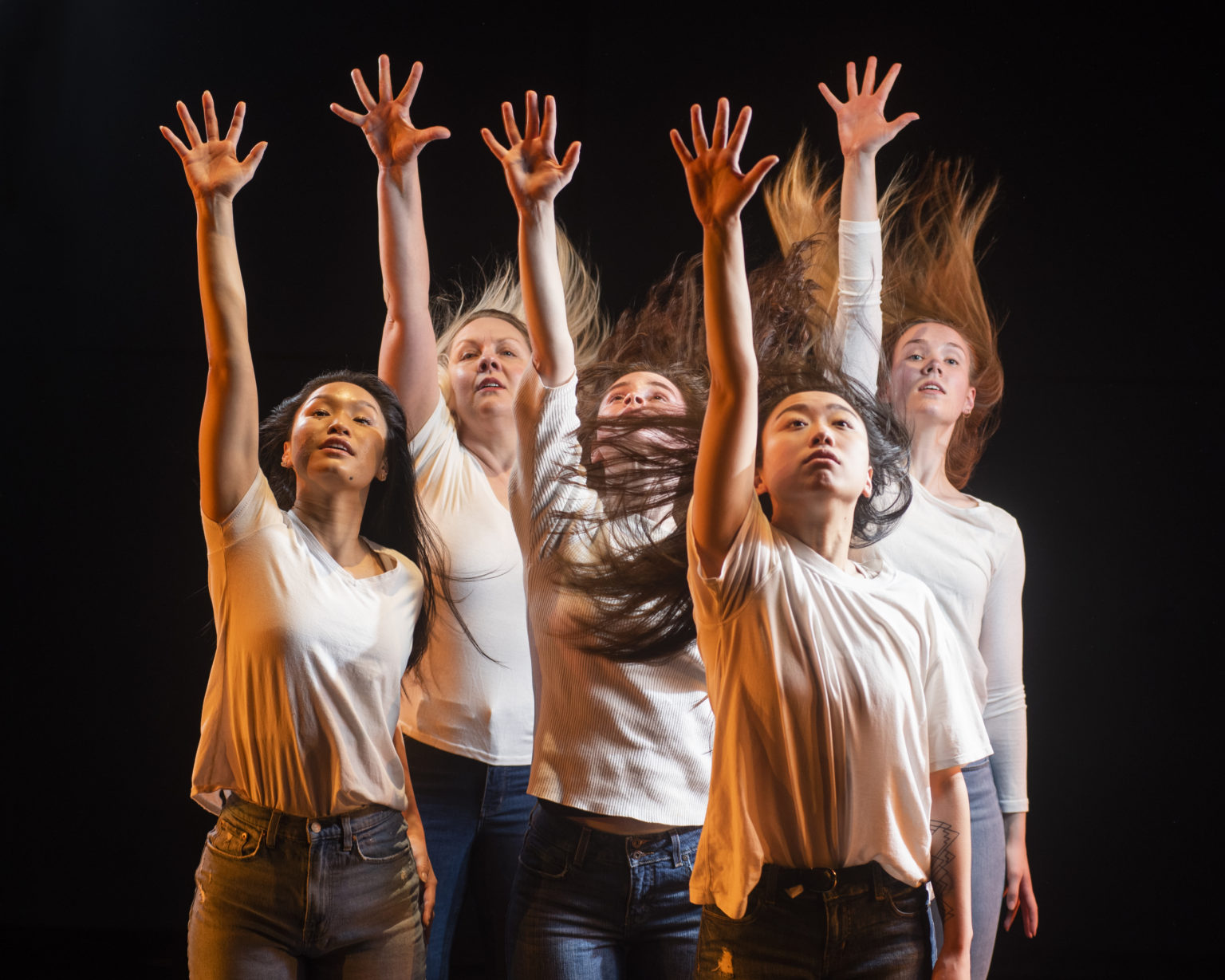 “Establishing a career in dance can be challenging and isolating. That’s why coming together every year like this is so crucial; it creates the learning opportunities and personal connections people need in order to realize their full artistic potential. And by extending the support of the dance community to the next generation of talented makers, we help keep the scene vital and strong.” – Mathew Janczewski 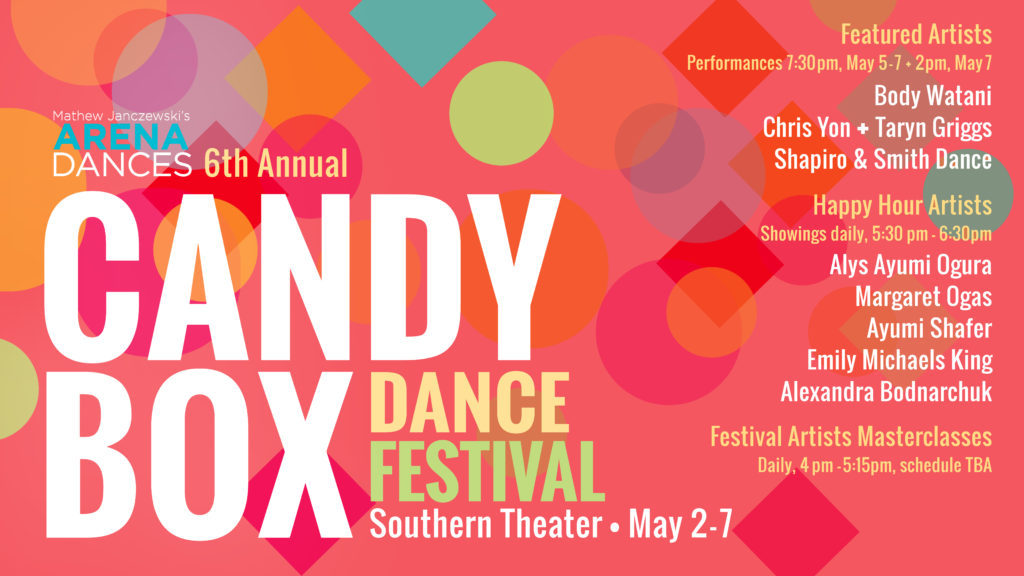 ARENA DANCES is an internationally-renowned contemporary dance company founded in 1995 by artistic director and choreographer Mathew Janczewski in Minneapolis. Over the past 25 years, Janczewski has created over 35 works for ARENA performed nationally and internationally to critical acclaim. ARENA has toured extensively throughout the US including presentations at the Skirball Theater of NYU, City Center, and the Joyce SoHo in New York, The Repertory Project of Cleveland, and the SCUBA network in Philadelphia among others. Internationally, the company has twice been presented by Open Look International Summer Dance Festival in St. Petersburg, Russia as well as the 3rd TOUCH Festival in Arkanghelsk, Russia, and the L1 Dance Festival in Budapest, Hungary.

ARENA has been commissioned by numerous colleges and arts institutions such as The Walker Art Center, and been presented at top Twin Cities venues such as The Cowles Center, The Southern Theater, and The Fitzgerald Theater. Janczewski’s work has been recognized for excellence with a Sage Award for “Outstanding Performance”, as Dance Magazine’s “25 to Watch”, and received support from The Foundation for Contemporary Performance Arts, McKnight Foundation, Target Foundation, Archie D. & Bertha H. Walker Foundation, New England Foundation for the Arts, The Spanish Embassy of American Universities, Metropolitan Regional Arts Council, and the Minnesota State Arts Board.

Janczewski is an ArtSage trainer and through ARENA’s Intergenerational Residency Program and Main Street Project (originally developed with the prestigious support of the New England Foundation for the Arts and National Dance Project), they continue to expand both performance and outreach programs – bridging the gap between youth and the elderly, and creating a dialogue about universal topics such as home, community, and connection.

We are working with the City of New Haven’s Department of Arts, Culture and Tourism to commit to anti-racist work in our organization. In this partnership, we join a cohort of other arts and cultural organizations who’ve all dedicated themselves to reaffirming the rights and experiences of BIPOC in our nation and across the globe.