21 Trendy Shag Haircuts for Any Length 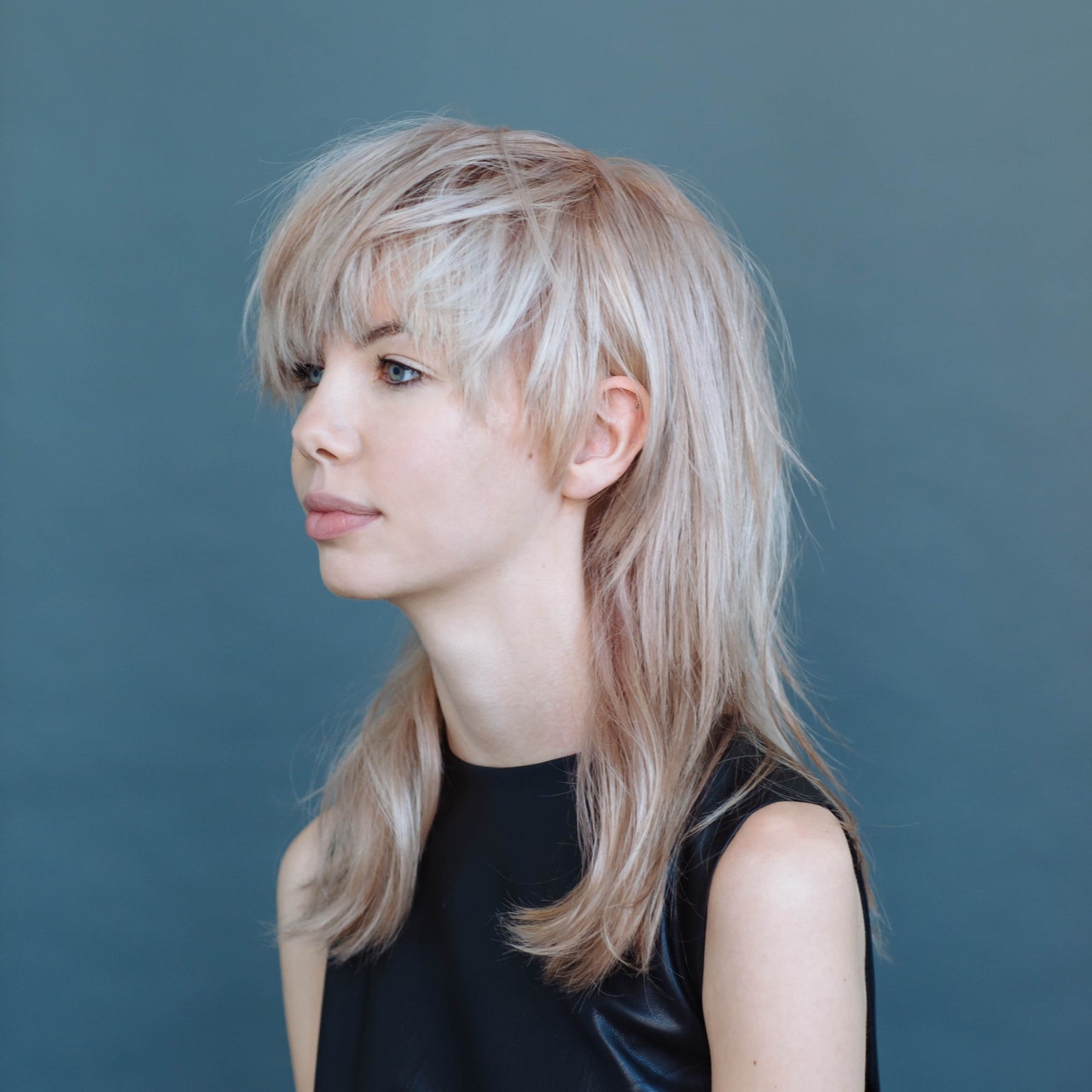 Courtesy Wes Sharpton
…
The textured style is having a moment again, so here’s a little photo inspiration you can take to the salon.

In 2022, the shag cut can be as much or as little of a commitment as one wants it to be. It can be short, long, drastic, subtle — but though the possibilities are endless, most shags are characterized by their volume-creating layers and face-framing shapes. “As a whole, a shag is cut by pulling everything forward with more dramatic contrast of layering [rather] than the average long layers,” says Nashville-based stylist Andy Judd. He prefers to razor-cut most layers on wet hair and make adjustments after drying, but says plenty of hairdressers have learned their own signature techniques that are just as effective.

That’s why we’ve rounded up the best and most diverse shag haircuts from recent years. Just be warned: Some of these examples will have you calling your hair salon to book a last-minute appointment, so be sure to bookmark this page, or at the very least, save one of these images on your phone. You’ll probably be needing it.

BY NICOLA DALL’ASEN AND WENDY SY