North Artist: Rachel Lime Made One of the Boldest Local Albums of the Year 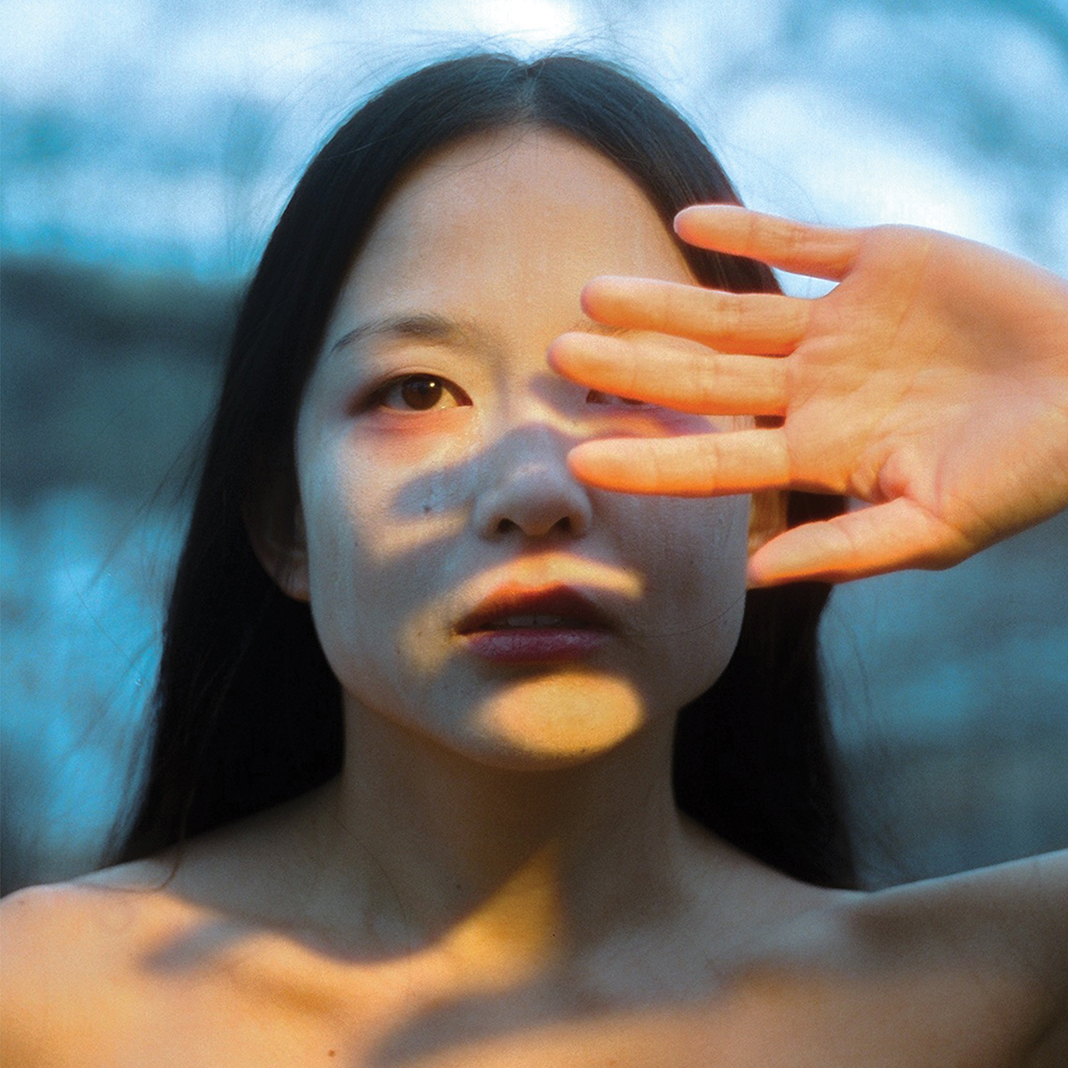 Minnestoa Monthly: Every time Rachel Lime sings, it’s an invitation to an alternate universe that is mythic, vulnerable, and revealing. And while music has always been a part of her life, only recently did it become more than a hobby.

Growing up in central Minnesota, Lime took piano lessons and played flute in her high school band. When she was 13 years old, she shared recordings online for the first time. They feature her turning poems from her favorite books into songs. Somewhere in her childhood home, there’s a computer with files of poems she wrote back in 2006. “It’s second nature—I’ve always written,” she says.

Lime’s technique broadened and sharpened by the time she created her 2021 debut album, A.U., which explores themes of loneliness, longing, and her Korean heritage. Like a collection of mythologies, the album brings together scenes welcoming you to the black woods, to a bedroom at night, or to a sweet day in July. Released in June, the beautiful compositions draw from traditional Korean instruments, like the Gayageum and Janggu, as well as violin, flute, guitar—plus a lot of production on MIDI synthesizers.

Her song “Silla” was loosely inspired by the 7th-century Korean ruler Queen Seondeok. “It was just something I want to put out there in the world,” she says, about referencing her cultural background. “There’s a real value to someone who’s Korean listening to it and being able to connect with it on a different level. Because they’re like, ‘This is our thing.’” She remembers getting that feeling when listening to Korean electronic music artists like Peggy Gou and Yaeji.

A.U. came together serendipitously at a time when Lime was getting more serious about pursuing music amid grad school studies. In the second half of 2019, she played her first show at Moon Palace Books in south Minneapolis. “It was something I put together because I really wanted to. I felt like I was getting to that next step,” she recalls.

In the winter that followed, she thought about recording a collection of songs. When a trip planned for mid-March of 2020 fell through because of the pandemic, she had a week to do nothing but write.

Despite the album’s themes of loneliness and longing, it came together through community. Around that time, a Seattle-based friend, Bobby Granfelt, reached out about a record label he was starting called Inside Voices. The connection provided motivation and support to shape the album. A.U. became a collaboration with artists within the queer and BIPOC communities that Lime belongs to. She acknowledges that her role as a musician gives her a position of privilege that wouldn’t be possible if not for other artists of color who have helped her along the way.

Her Bandcamp website includes a lengthy list of acknowledgements: friends, collaborators, investors—plus legendary astronomer Carl Sagan. “My music isn’t mine; I can only create it because of others,” she says. “You don’t see all the people behind the scenes who enable all this to happen. How do I pay that back in material ways to other people?” Lime has since relocated to New York and is working on new music.

In performance, she sees Rachel Lime, the musician, as an alter ego that gives her the freedom to be playful and performative with gender. “It’s like drag—it’s deeply self-expressive in an intentional and authentic way,” she says. Working with local director Alan De Leon Taverna on her music videos, and with Pang Zoua Thor and Miz Frozean on her hair and wardrobe, she has honed a brash, colorful persona.

Femininity, as played by her characters in music videos, becomes a form of gender performance that she says she doesn’t usually embody naturally. Referring to her music and performance, she says, “There’s a vulnerability and riskiness in being unconventional.”