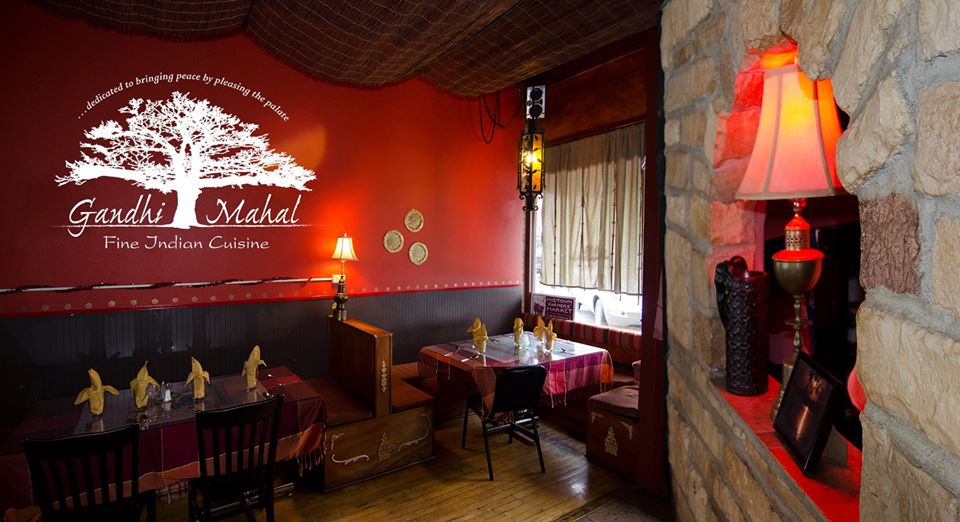 “Let my building burn. Justice needs to be served,” said Ruhel Islam the morning after his restaurant Gandhi Mahal burned down in late May. The fire was ignited in the riots following #GeorgeFloyd’s killing by a white Minneapolis police officer. Islam, pictured above, quickly went viral for his response. Now, a month later, he stands by his statement. Careful to emphasize that he does not condone violence, Islam said, “Our buildings have burned. Why should we blame the protesters for this? We should blame our decision-makers for this. It’s been hundreds of years. All these years, nobody has listened.” Islam had been a student demonstrator in Bangladesh before moving to Minneapolis, where he learned “what has happened with our black brothers and sisters,” he said. Steve Krause, the third-generation owner of Minnehaha Lake Wine & Spirits, echoed Islam’s feelings, saying “there are bigger issues in society … if this is a sacrifice to accomplish a greater good, so be it.” Others whose small businesses have been destroyed or damaged expressed frustrations, both at rioters and the forces that failed to protect them. “Where’s the police? Where’s the city? Every year I pay taxes. Where are the police?” said Bao Huang, owner of the restaurant Hop Wong near the corner of Lake Street and S. Chicago Avenue. Starting the journey to rebuild, small business owners are veering from grief to hope and reconciling how the destruction of their businesses brought the world’s attention to George Floyd’s death and the cause of racial injustice. Although it might take three or four years, Islam plans to rebuild on the same block. Krause, whose liquor store had been the first business to feel the rage of the crowd, said that his insurance will be adequate enough to rebuild bigger than before, with a few units of affordable housing above it. “I’m looking for energy to rebuild and turn a bad experience for our community, and for me personally, into something positive,” Krause said. Check out the link in our bio to read more. 📸: @rtsongphoto

Gandhi Mahal, at 3009 27th Av. S. in Minneapolis, caught fire overnight. The restaurant is located near the same corner as several other food businesses, including the Town Talk Diner and Gastropub, El Nuevo Rodeo and Addis Ababa, that appear to have been heavily damaged by fire. The restaurant is about a block away from the Minneapolis Third Police Precinct.

“Thank you to everyone for checking in. Sadly Gandhi Mahal has caught fire and has been damaged. We won’t loose hope though, I am so greatful for our neighbors who did their best to stand guard and protect Gandhi Mahal, Youre efforts won’t go unrecognized. Don’t worry about us, we will rebuild and we will recover.”

As she wrote the post, Hafsa said she overheard her father on the phone, saying “let my building burn, Justice needs to be served, put those officers in jail.”

The post goes on: “Gandhi Mahal May have felt the flames last night, but our firey drive to help protect and stand with our community will never die! Peace be with everyone. #JusticeforGeorgeFloyd #BLM”

It has been shared widely across social media.

A leader in sustainability, Gandhi Mahal was the first restaurant in Minnesota to install an aquaponics system in its basement, and it harvested much of its produce from backyard gardens within 2 miles.

“I’m going to start small and show that we can really do it,” Islam said in a 2015 Star Tribune article. “That’s very important toward food security.”