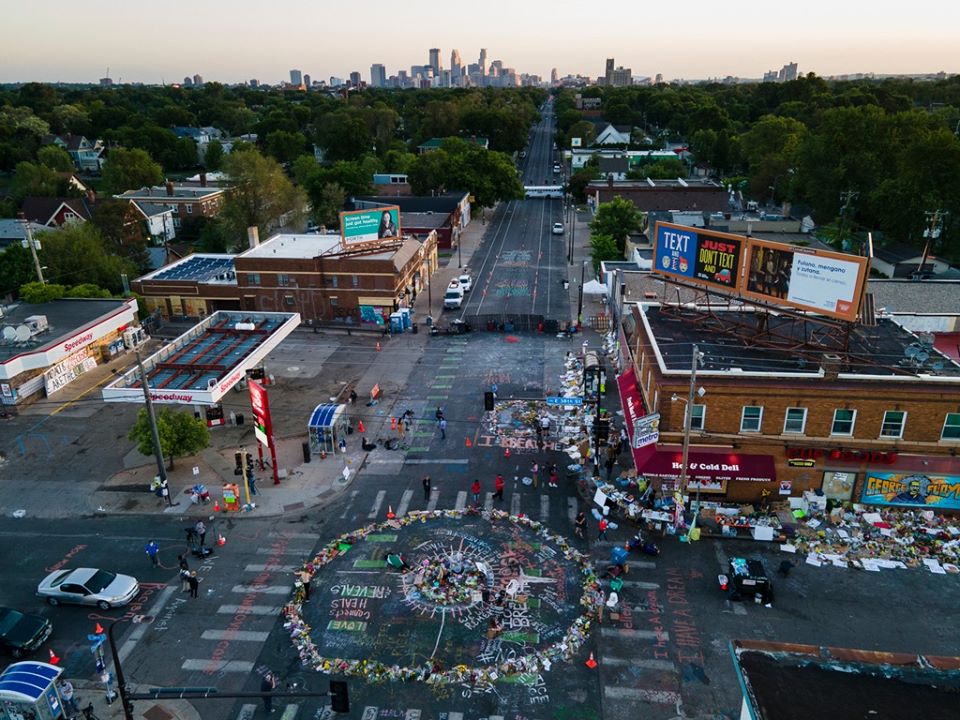 Minneapolis has a state policy that requires businesses to call the police when they receive counterfeit money. The day George Floyd allegedly used a fake $20 to purchase cigarettes at Cup Foods was no different.

The only difference is the owner, Mahmoud Abumayyaleh, now says that he wishes that phone call to police was never made.

“We want to share our feelings about what transpired and led to the death of George Floyd. He was murdered and executed in cold blood. Thankfully, it was recorded and there needs to be some accountability of those officers who were involved,” Abumayyaleh told The Grio.

Abumayyaleh, who is known around the community as Mike, says that his family has owned and operated Cup Foods on the corner of 38th and Chicago Avenue for 30 years. It has been the only job he has had.

“We know people by first name. When we opened the community welcomed us. We’ve always enjoyed being here. The people have always had our backs. They respect us and we respect them,” he said.

His father, Hamadeh, started the business in 1989 and was known around the community as ‘pops.’ He passed away but Mike and his brothers along with their kids now run the business.

The convenience store is also a phone shop and meat market, serving halal meat and hot food. The community that surrounds Cup Foods is mixed with Black, white and Hispanic residents who live next door to each other.

The memorial dedicated to #GeorgeFloyd continues to flourish and grow at 38th Street and S. Chicago Avenue outside Cup Foods, where Floyd was killed in Minneapolis police custody. Peaceful protesters demanding justice for Floyd and others who have lost their lives to racism and police brutality have continued to celebrate his memory at the site since his Memorial Day death. 📸:: @adlavinsky, @startribune