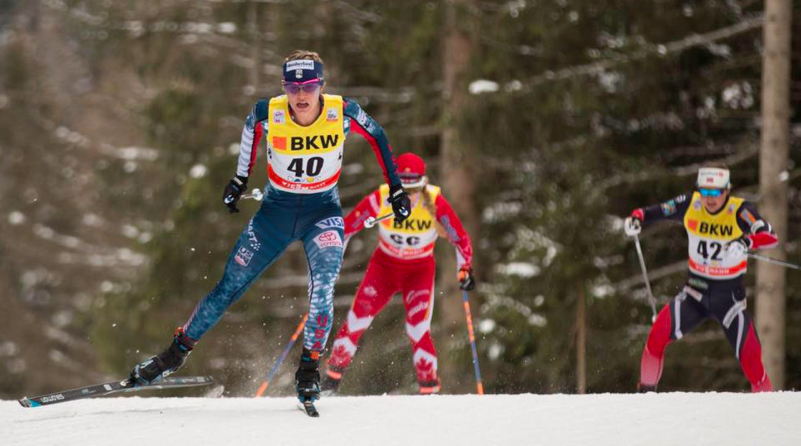 With the support of Explore Minnesota and other partners, The Loppet Foundation is hosting one of the World Cup series races in Minneapolis’ Theodore Wirth Park on March 17, 2020. The race will be part of a larger event called the Fastenal Parallel 45 Winter Festival, which will take place from March 14-17, 2020. This four day event will feature the World Cup race, live music, craft beer, citizen races, spectator events and more! Mark your calendars and join us for the first World Cup cross country ski race in the U.S. since 2001!

← Bock Fest Sip Some Bock And Pray For Spring! New Ulm, MN City Pages: Everything in Minnesota is closed; time to get into nature. →
more locations/events