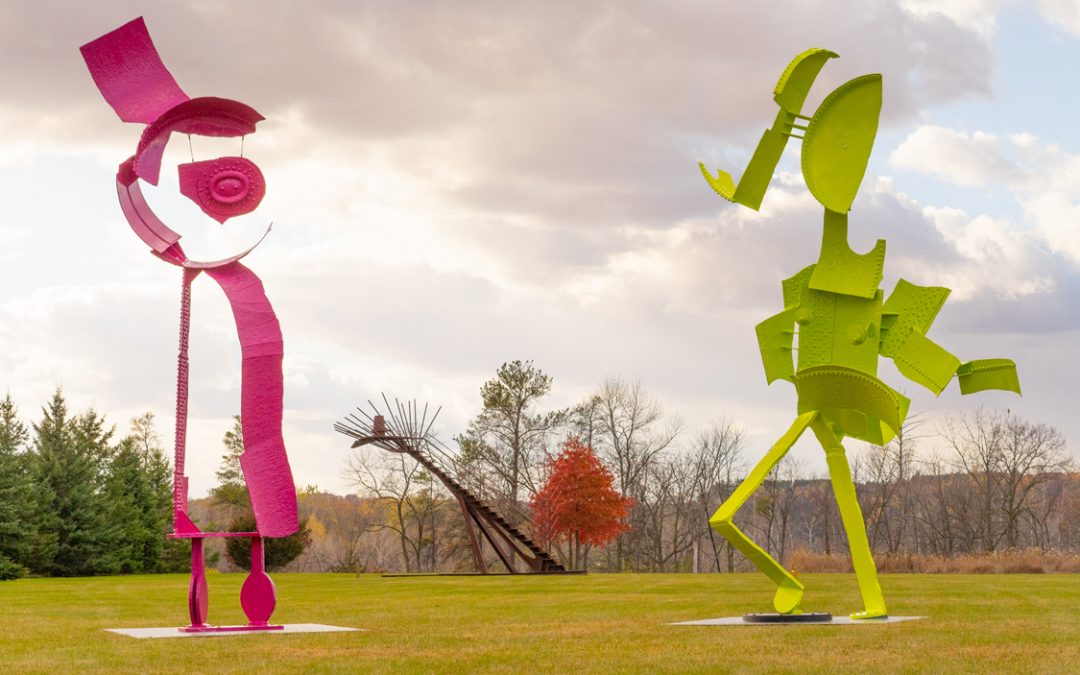 Minnesota Monthly: Created by artist Perci Chester, this whopping 22-foot-tall sculpture consists of two abstract figures that appear to be in motion. Both pieces were created from the repurposed steel of an old water tower, and painted with their own bright and unique hues. Due to its bright pink and lime green colors, the sculpture has been an eye-catching spot in the garden since its installation back in October 2020. “These colors just somehow animated the sculptures in a way that resonated with me, but also because they’re my favorite colors,” says Chester.

With a name inspired by a previous creation named Coupled Dancing, Chester drew her inspiration for Film Noir Ensemble from her fascination with relationships. Like many art pieces, the goal was to allow different interpretations depending on how you look at it. Chester says the name is also open to interpretation.

Built with such massive pieces of metal, Film Noir Ensemble took nearly 15 years to complete. In 2006, Chester began building her sculpture by molding various sheets of metal to create different angles and shapes to form the humanoid figures. “I loved the rivets, which are a big element on the pieces,” says Chester. “They just had a kind of energy that excited me when I began working on them.”

The event comes just a few weeks ahead of the Anderson Center’s 25th anniversary celebration on July 24.

Developed by the Center in 1996, with assistance from the Red Wing Environmental Learning Center and the Minnesota Department of Natural Resources, this 15 acre park is one of Minnesota’s largest sculpture gardens and includes works by nationally and internationally acclaimed sculptors, including Charles Biederman, Siah Armajani, and Zoran Mojsilov. Complete with observation deck, walking trails, benches, picnic areas, interpretive signs, mesic prairie areas, and stunning vistas of the Cannon River valley, this spacious open-air gallery serves as an artistic and educational resource, a natural habitat, and a quiet place where one can glimpse a sampling of the region’s original native ecosystem. There are currently over 30 sculptures in the garden and on Anderson Center grounds.
… 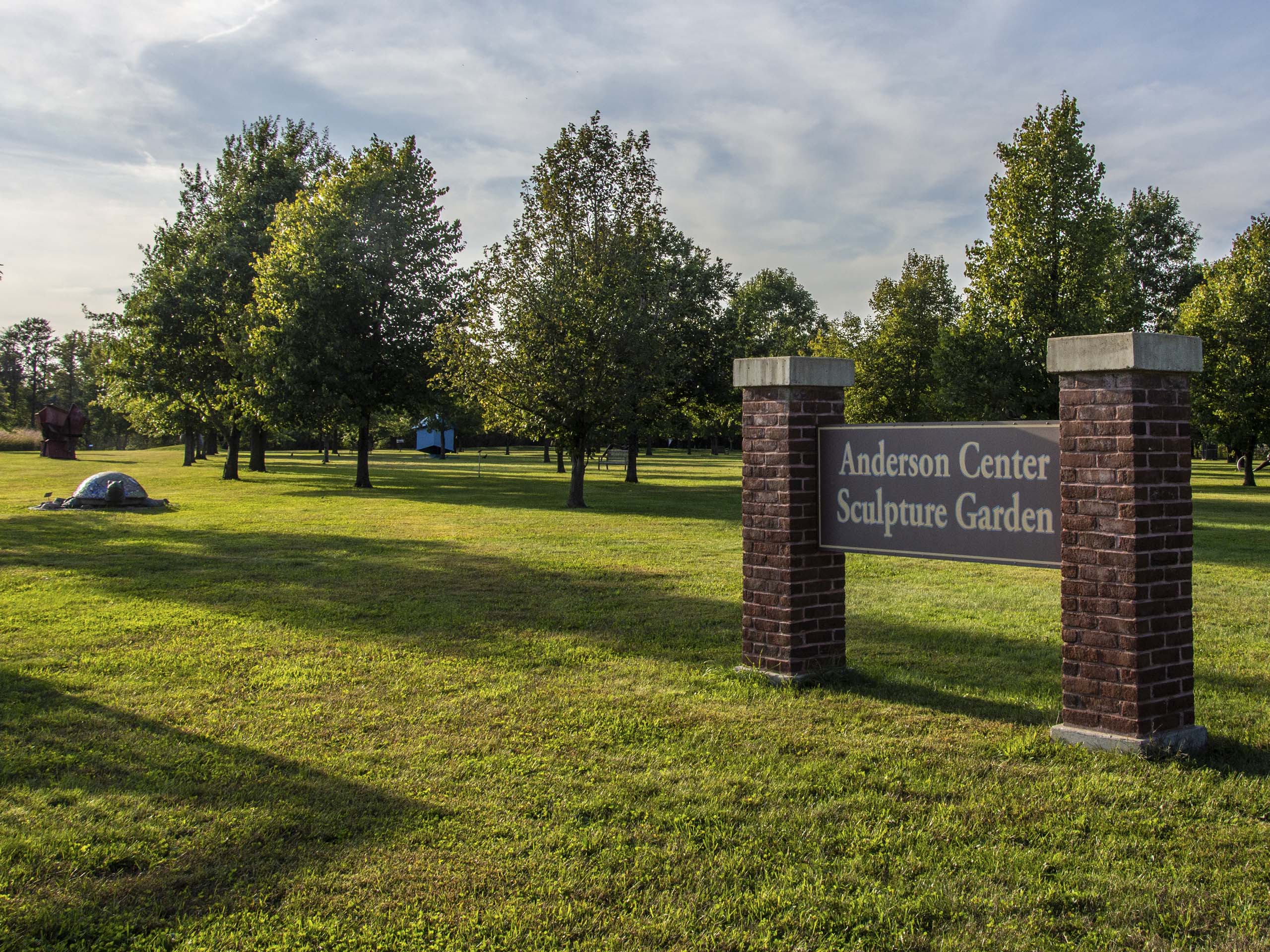 The Anderson Center, in its historic setting of Tower View, offers residencies in the arts and humanities; provides a dynamic environment for the exchange of ideas; encourages the pursuit of creative endeavors; and serves as a source of significant contributions to society.
…
The Anderson Center at Tower View: A 15-acre Sculpture Garden, which showcases more than 30 works! 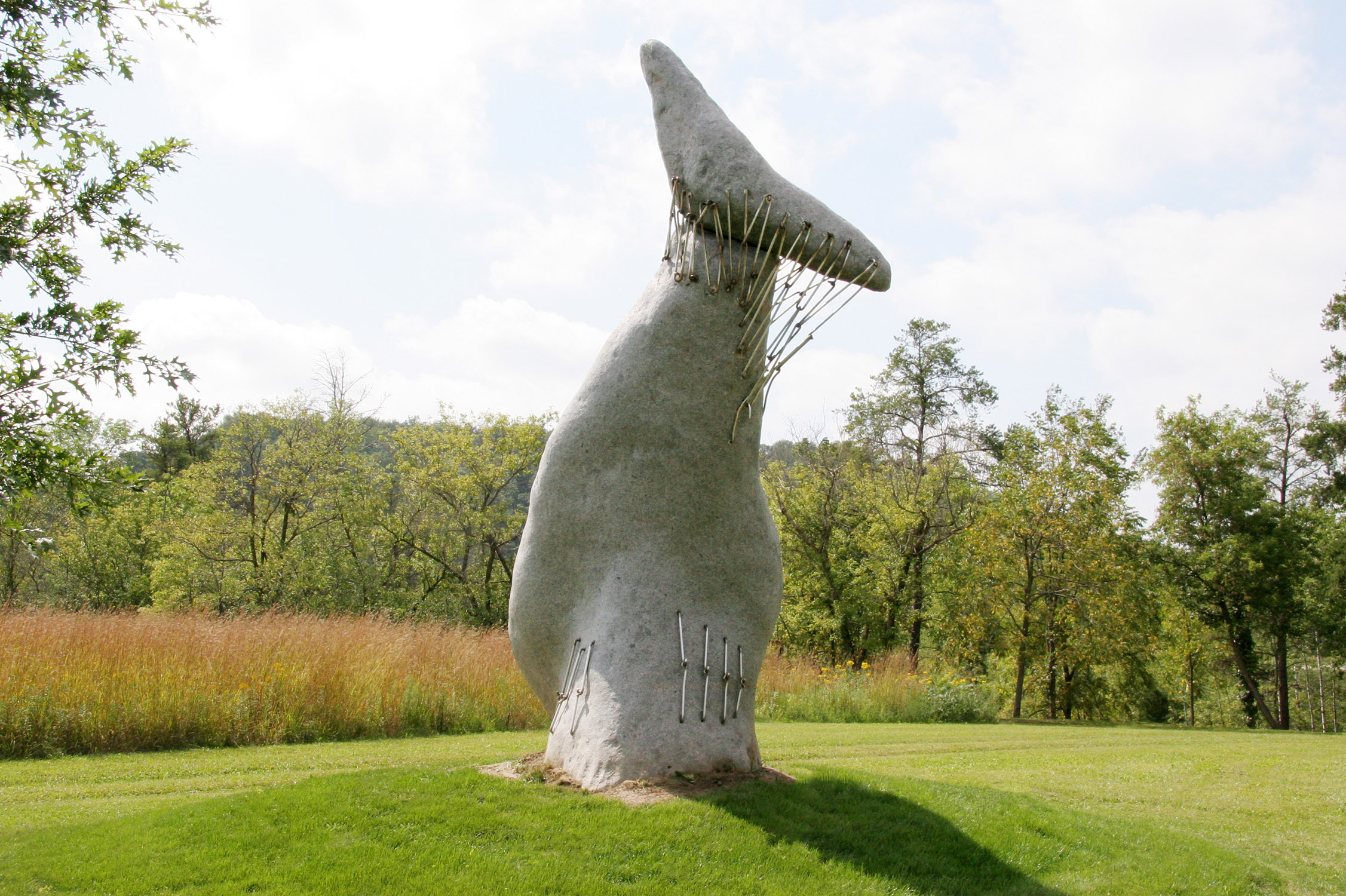 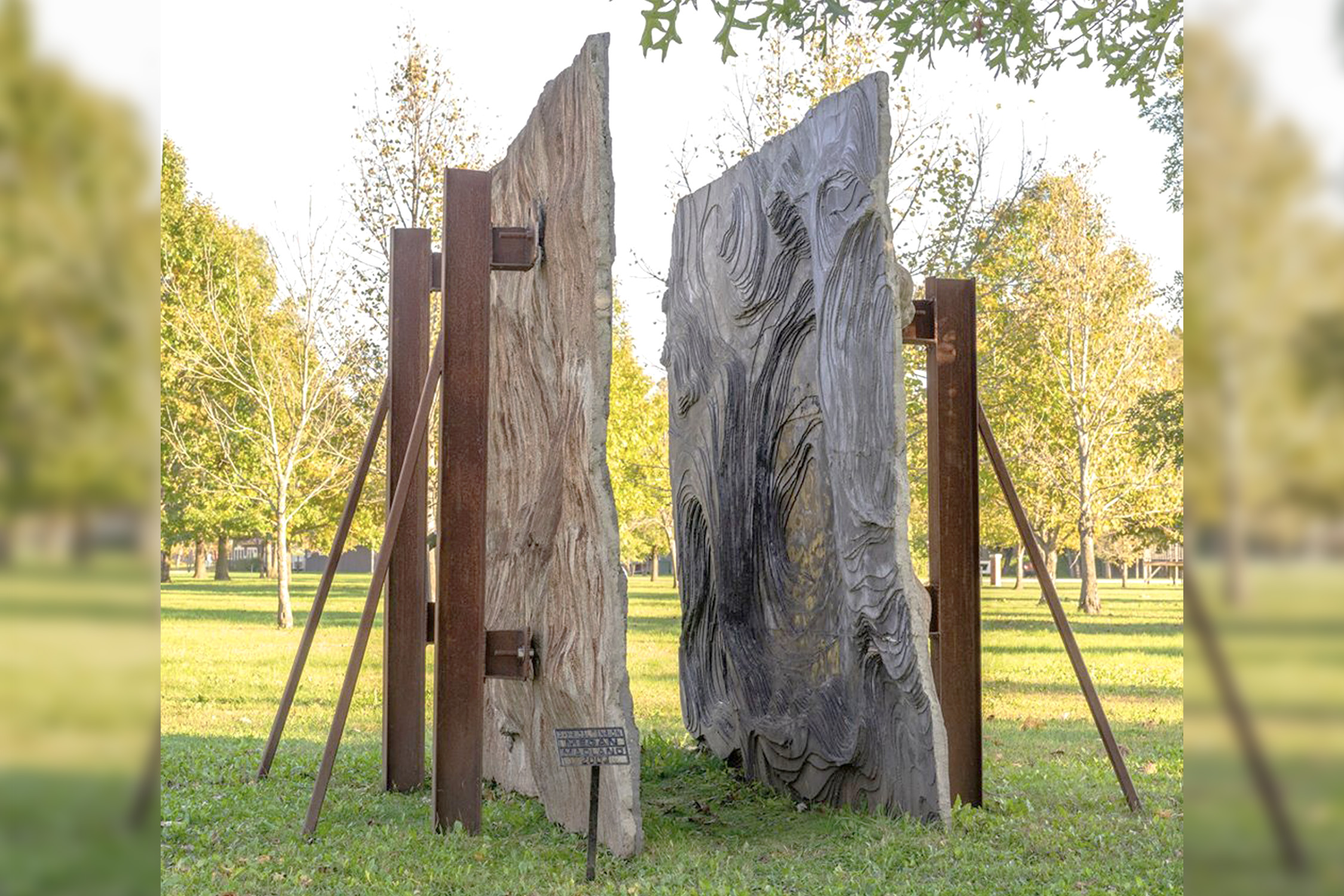 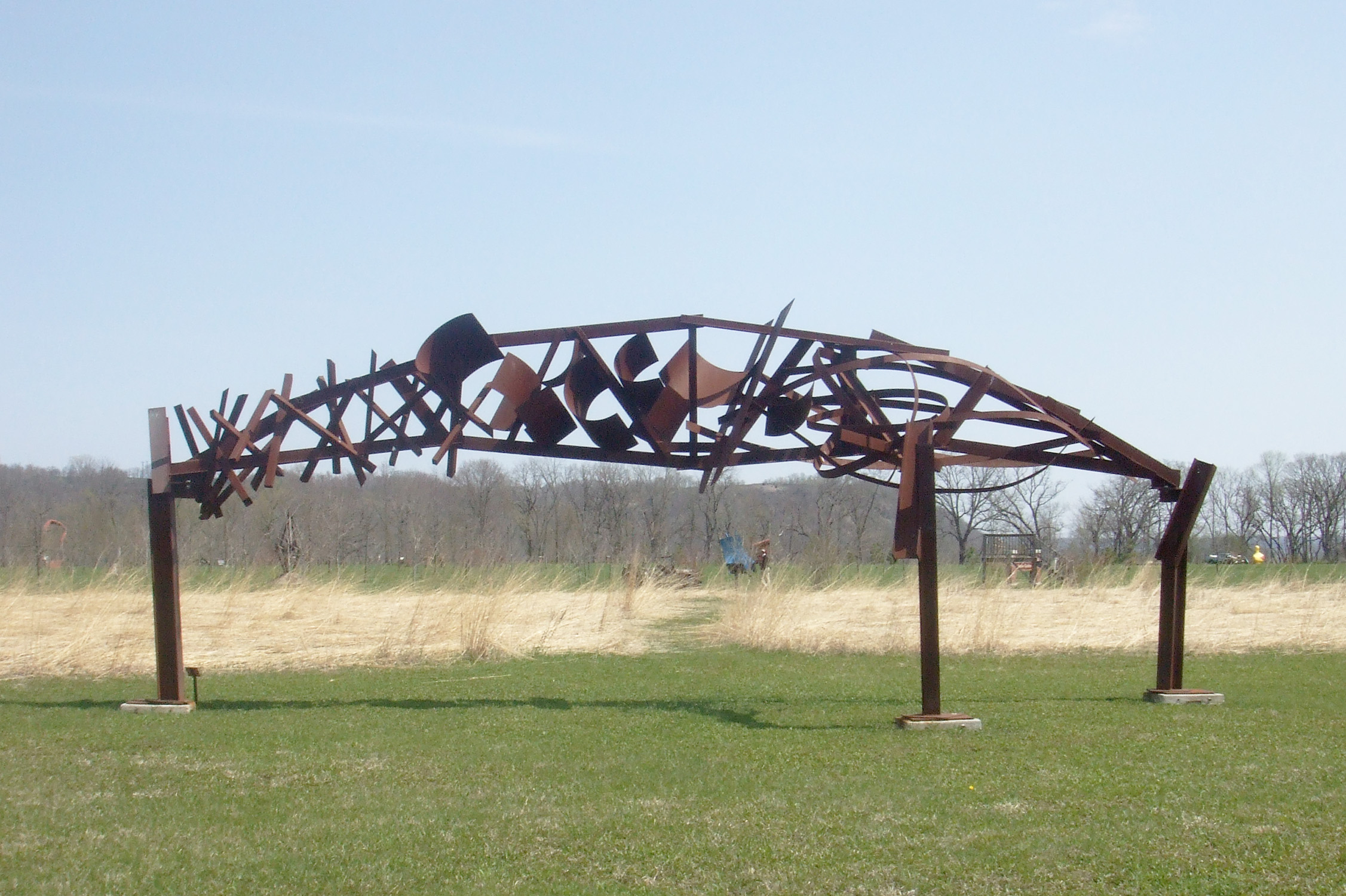 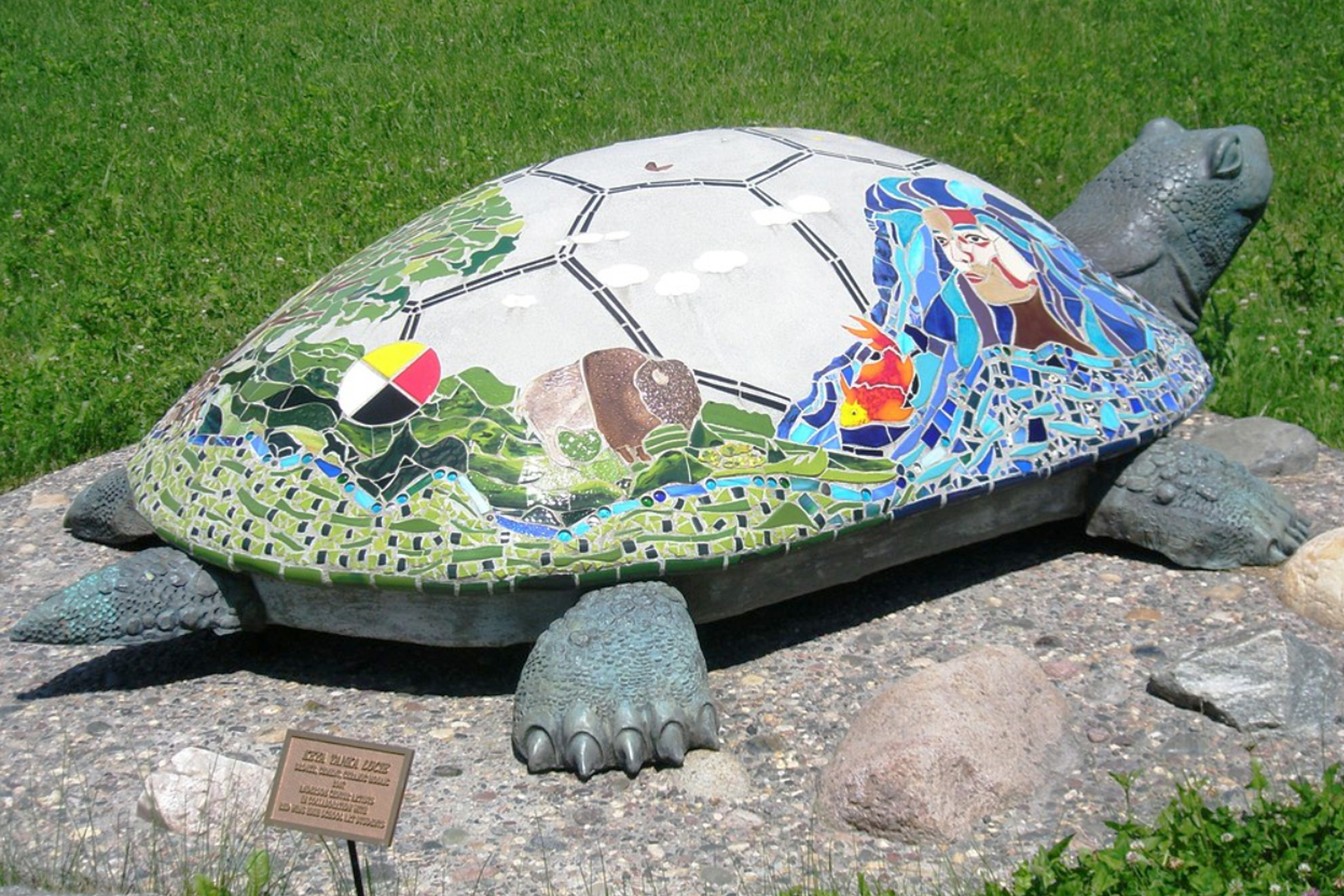 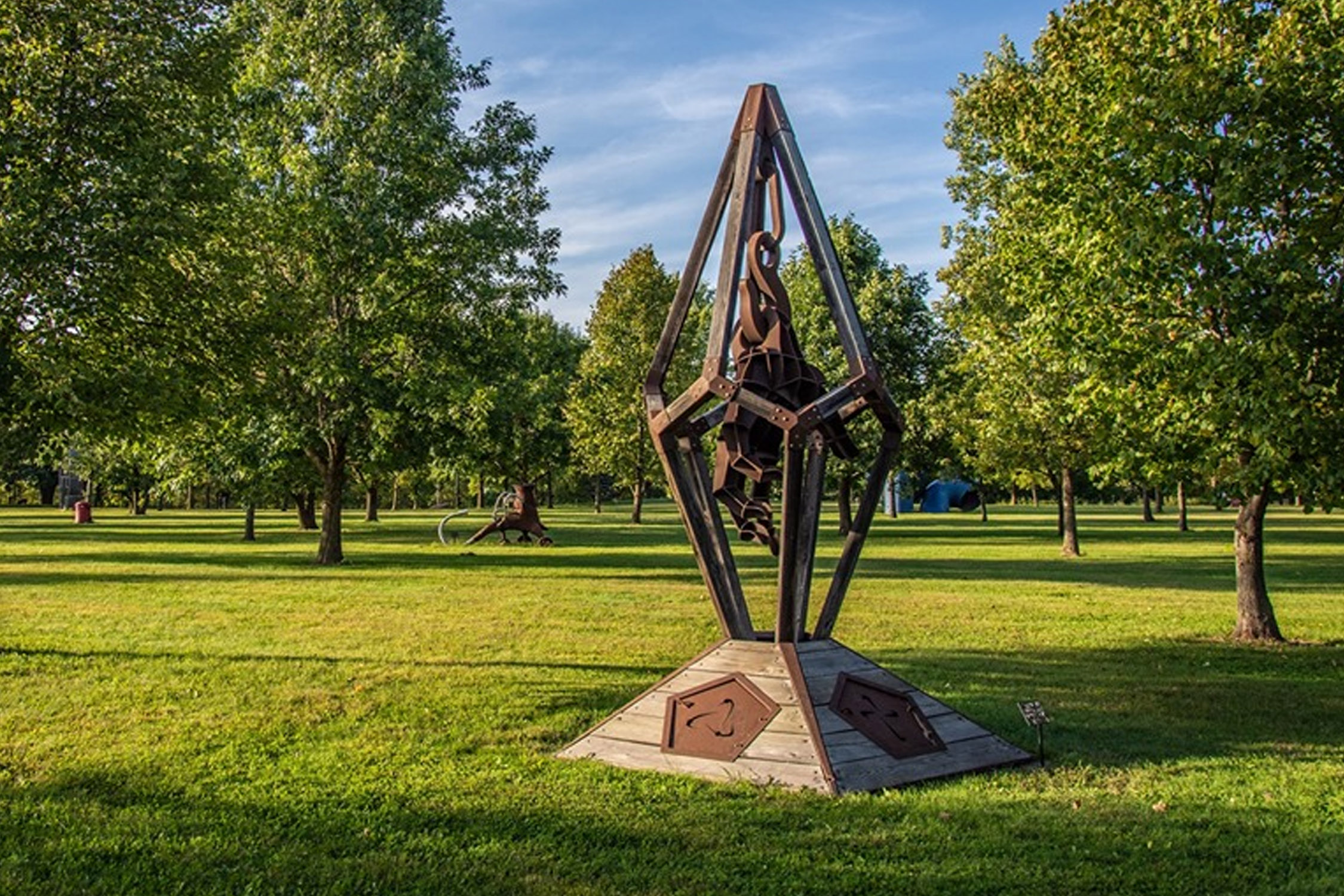 Birth of a Martyr 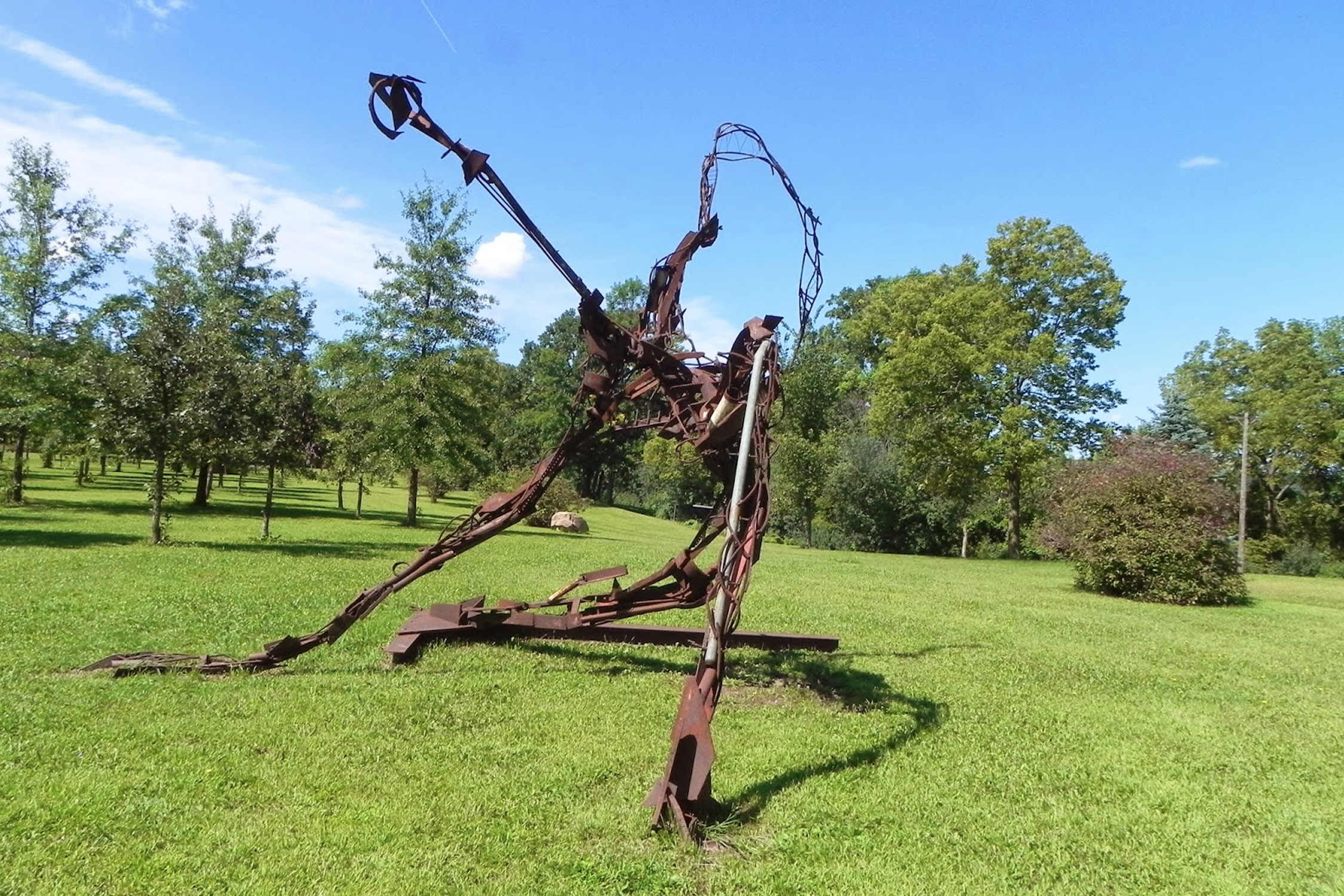 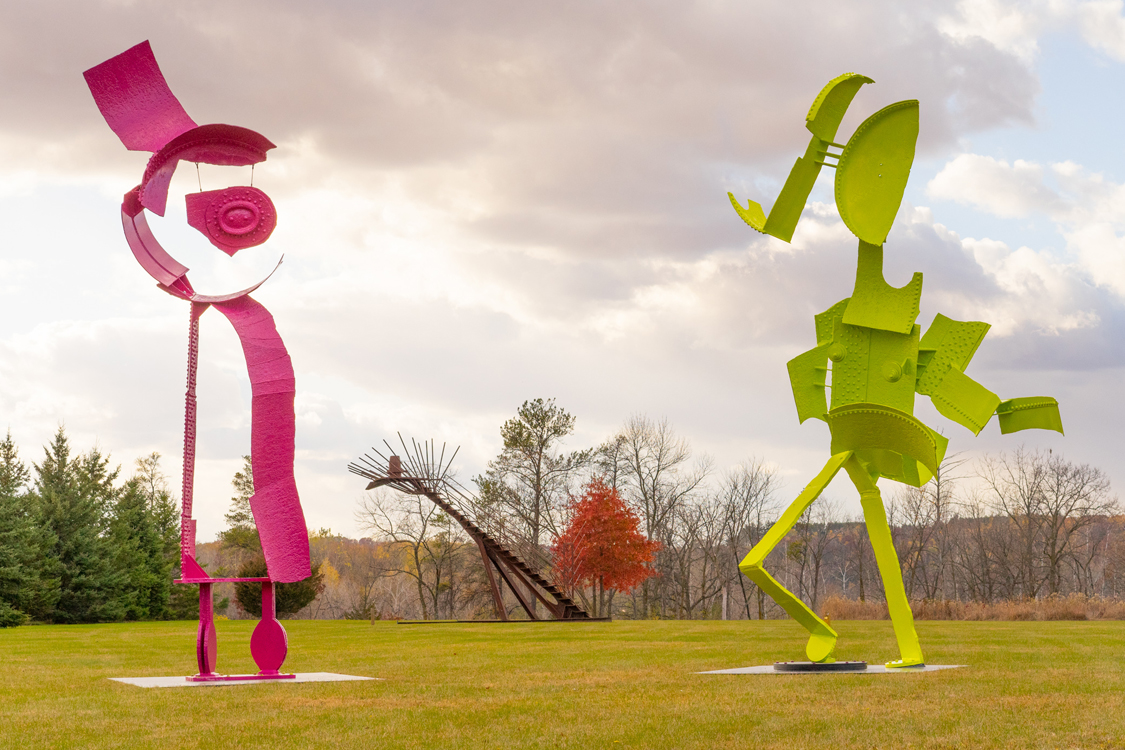 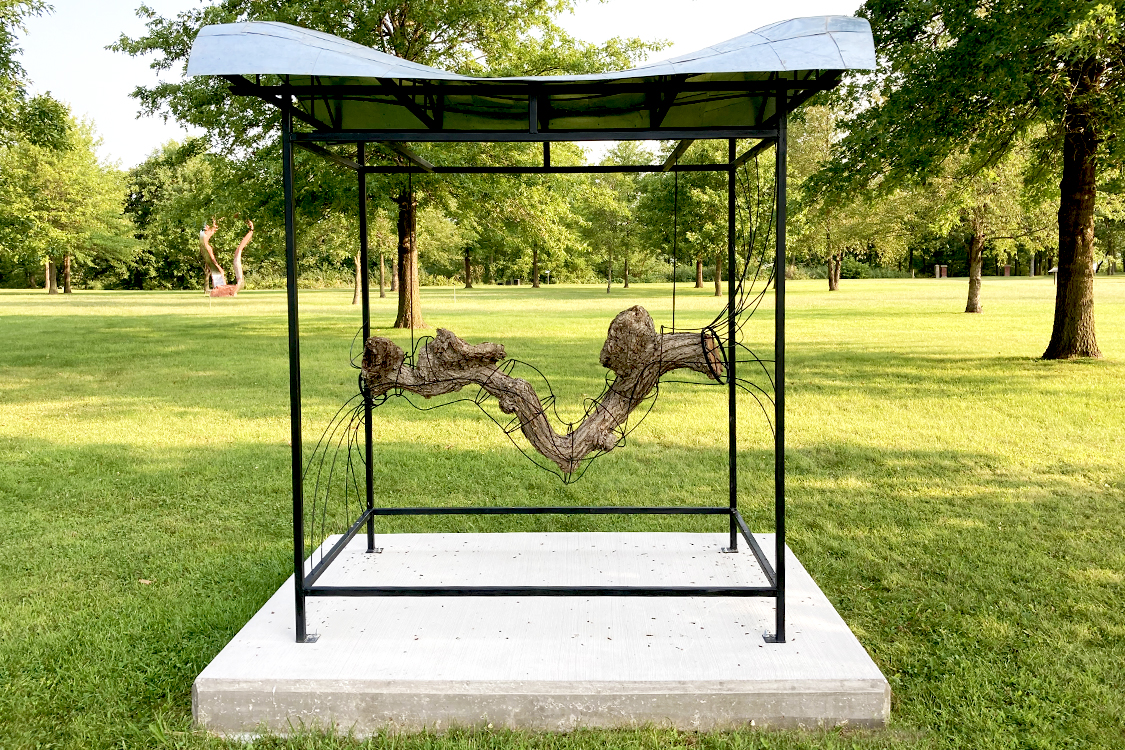 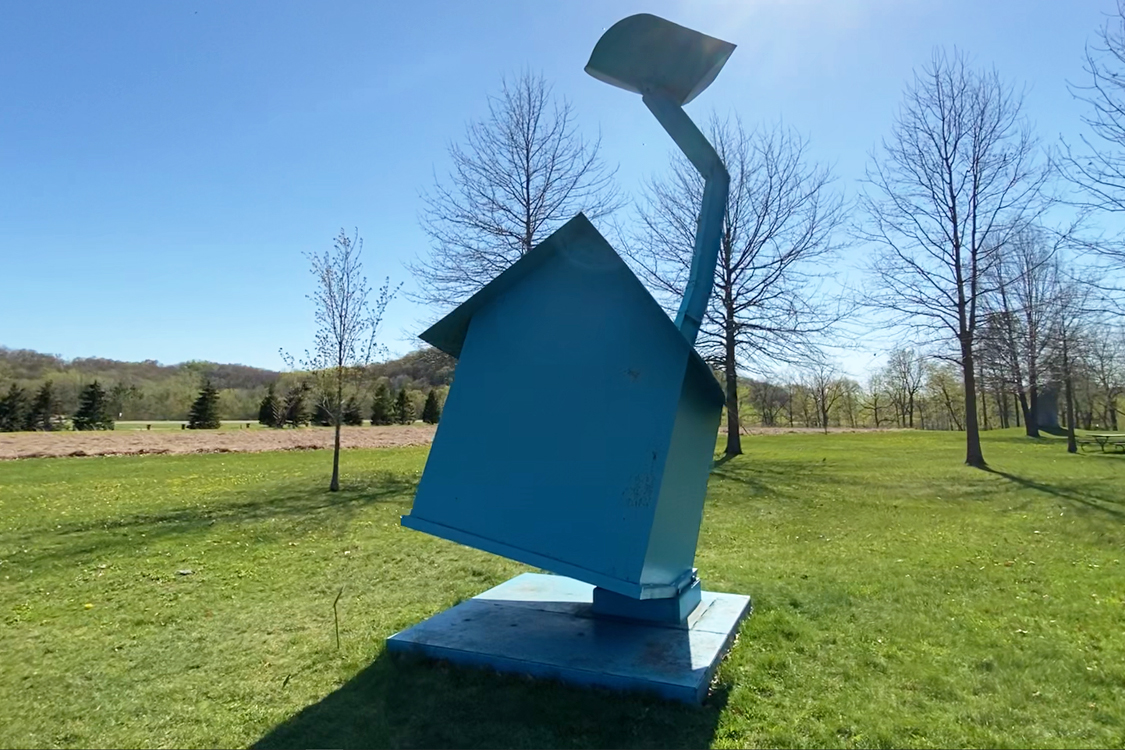