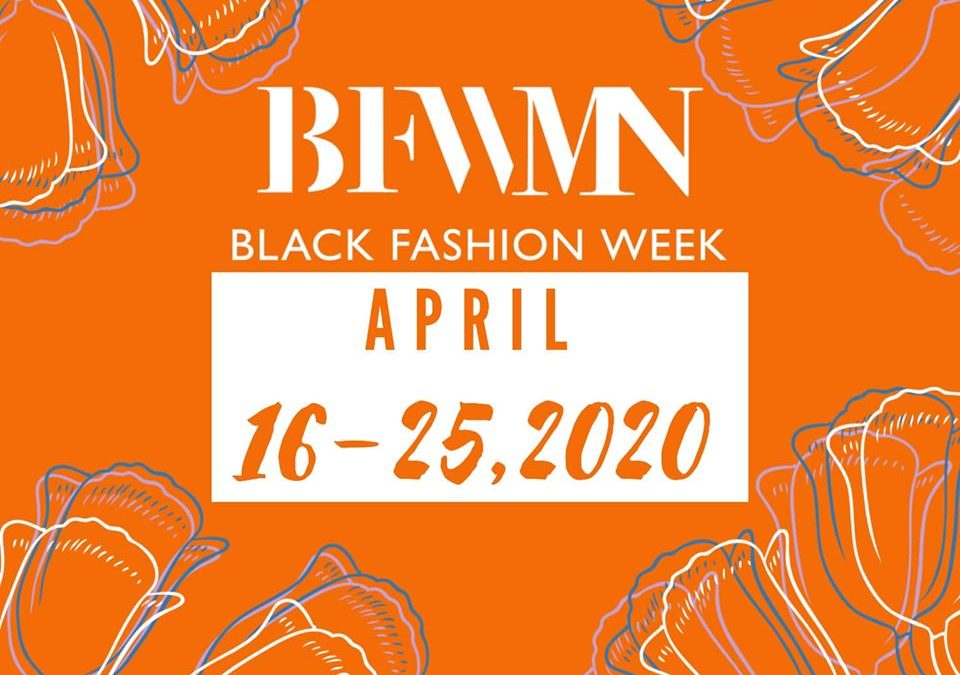 “I want to put Minnesota on the map more with arts and culture,” Morrow says. “We are already on the map with regards to the Penumbra and the Guthrie. These are house hold names and are well known across the country. That is exactly what I want to do when it comes to fashion and film.”

Although Black Fashion Week MN is still in its infancy, founder Natalie Morrow has been breaking down barriers and elevating artists of color across genres for over two decades. She was an influencer before that was even a term. “I was way ahead of my time,” she says.

In the 1990s, Morrow was one of the few female concert promoters in the Twin Cities, promoting artists like Nelly, Mos Def, and Jay-Z. An avid film-lover, in 2002 she started the Twin Cities Black Film Festival. Part of that event included themed Hollywood Fashion Shows, which were surprise hits that attracted the likes of Jennifer Lopez, Sean Combs, and Kevin Garnett, and garnered footwear, and clothing donations from companies like Converse and Nike.

Noticing how popular the event was and the lack of diversity in fashion shows she attended, Morrow knew it was time to spin the fashion show off into its own event featuring Minnesota talent. In May 2018, Black Fashion Week MN debuted at the Moxy in Uptown. It sold out.

“The most gratifying part of Black Fashion Week for me is having the ability to showcase different talents here in the Twin Cities,” says Morrow. That first fashion show featured Minnesota-based labels like HWMR and Akua Gabby Designs as well as designers Jacqueline Addison and Houston White.

The event has included themed shows such as Black Man Magic, celebrating Black men; 40 Lux, recognizing Indigenous and POC over 40; and Runway Africa, featuring African designers who call Minnesota home. Other happenings during the week-long soirée have included an A-list party, a cocktails and couture mixer, a fashion bazaar, and Opalescent, which gives young event producers the opportunity to put together a fashion show. The number of Black Fashion Week MN participants has grown to 1,000 since its inception, with each week involving around 50 models, 20 designers, and eight stylists.

“There are tons of creatives out here, from shoe designers to clothing designers to jewelry designers that are people of color,” Morrow say. “There’s a lot of talent right here in Minnesota and I do not think people realize it. This is why we have this platform.”

One barrier for designers of color is a lack of connections. “If you don’t know the right people, then there are not going to be events that will give you a chance to showcase your work. And that is where we come in,” Morrow says.

The other major fashion event in town tends to use a small core group of designers and models of color. Many designers have come to Morrow saying they have been shut out from that event. “We try to give everyone an opportunity if we see potential for them to do well [with more exposure],” Morrow says.

One of the hurdles is that not all designers know how to market their brand. To remedy that, in 2020, Morrow will incorporate a seminar on marketing strategy. Also in 2020, Morrow says she hopes to enlist experts, like celebrity supermodels and stylists, to inspire local designers with success stories.

Black Fashion Week MN is part of a national trend to spotlight Black designers. Morrow says Minnesota lags behind other states in extending opportunities to designers of color at all stages of their careers. She adds, “I am the type of person that if I start it, I am going to see it through and make it work.”