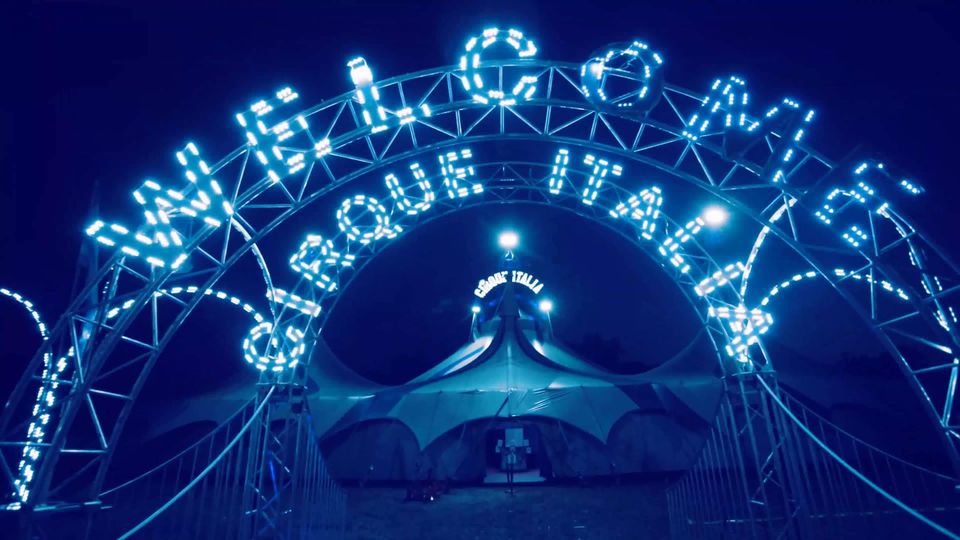 The Story Of Cirque Italia

Cirque Italia presents “Aquatic Spectacular.” The name reflects a unique attribute under the tent, as the show features a custom designed water stage that travels from city to city. The stage holds 35,000 gallons of water that performers dazzle over while thrilling the audience with every move. With this “unique feature” under the tent, guests will be surprised, for it’s a show of its own!

Started in 2012, Cirque Italia is an Italian entertainment company that brings a performance of European style. It is described as a “vivid, dramatic, and moving experience under a customized traveling tent.”

A PERFORMANCE OF EUROPEAN STYLE

Cirque Italia brings the appreciation of production and circus arts together to create a night to be remembered.

At Cirque Italia, the high-energy acts swing from ropes, flip over trapezes, and zip by on BMX bikes and roller skates—pushing the boundaries of human ability. Founder Manuel Rebecchi—the nephew of Moira Orfei, the world-renowned queen of the Italian circus—combined his family’s pedigree with his own groundbreaking ideas to form a company that leaves crowds breathless and competitors hurrying to catch up.

Inspired by the element of water, the acts express versatility and fluidity through human movement while curtains of rain and fountain jets crisscross in time to each move. Laser lights and bubbles also add to the interdimensional effect. In a nod to the inner child, mermaids rise from the depths, and even dinosaurs make an appearance. 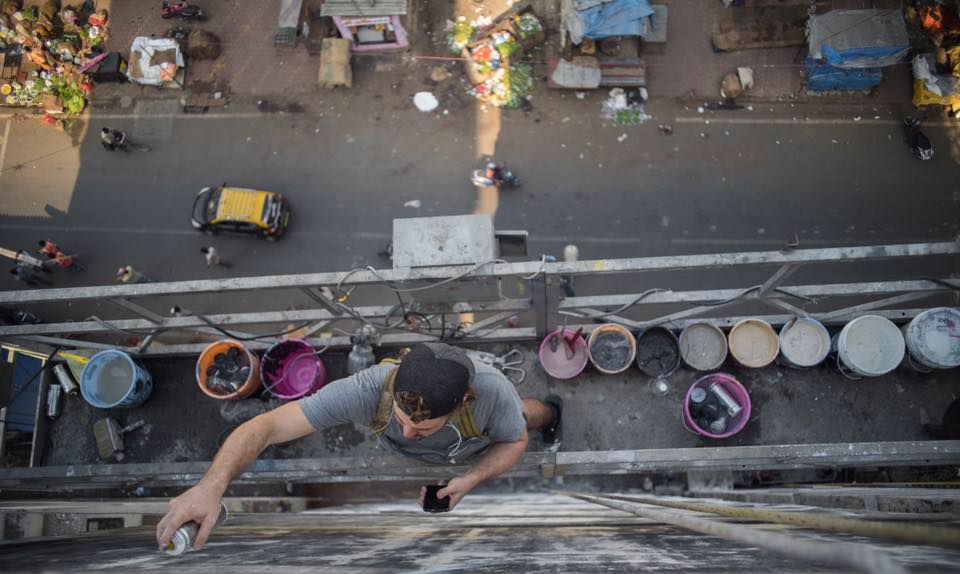 Reasons to Love Minnesota No. 159: A cluster of grain silos in Mankato is now one of the biggest, most ambitious art canvases in the state. ⁣ ⁣ The 135-foot-tall Ardent Mills towers can be seen for miles along the Minnesota River and Highways 14 and 169. But it wasn’t until Australian artist @guidovanhelten started painting them that they demanded a double take. ⁣ ⁣ Van Helten’s photorealistic murals decorate buildings as far away as Tehran, Kiev, and Mumbai. “I’m interested in bringing this art form, which is already popular in big cities, to smaller places,” van Helten told the @dmregister in 2018, “particularly to the Midwest, which isn’t looked at as a creative place.” ⁣ ⁣ True to his word, van Helten has taken on several projects in rural America, depicting small-town community members in breathtakingly grand scale. This includes a 360-degree mural wrapped around a 110-foot grain silo in Fort Dodge, Iowa and a stunning new piece on an old grain elevator in Faulkton, South Dakota. ⁣ ⁣ The Silo Art Project in Mankato was commissioned by @cityartmankato and @twinriversarts, and funded with $250,000 in private donations. Van Helten first visited Mankato in 2018. He met with community members and sought their approval on his final design, which is based largely on a photograph he took during Education Day at the annual Mahkato Wacipi, a traditional pow wow to honor the 38 Dakota men who were publicly hanged in Mankato on December 26, 1862. (The incident remains the largest mass execution in U.S. history.)⁣ ⁣ According to a statement released by Twin Rivers Arts, the new mural celebrates “the shared ideals of community, diversity, and inclusion; and it pays respect to history while encouraging a positive dialogue on the future identity of the Mankato area.”⁣ ⁣ Van Helten started the piece in late 2019 and continues to work on it. To check up on his progress, tune into the 24/7 Livestream at twinriversarts.org or download a map of the mural’s best viewing spots at cityartmankato.com. #silowhilesiloed

Hello from 3,000 feet above Minnesota! We’re Ashlea Halpern and Andrew Parks, two ex-NYC travel writers who relocated to Minneapolis in February 2018 following an exhaustive 16-month, 40-state, 229-city search for a new hometown.
In the end, the Twin Cities won us over not because we have work or family here (we don’t), but because of its beautiful parks and lakes, bountiful bike paths and ski trails, ace cocktail bars, indie cinemas, overflowing farmers markets, edgy galleries, sterling museums, hip boutiques, excellent restaurants, superlative craft breweries, old-school bowling alleys, eccentric festivals, offbeat bookstores, gut-busting comedy clubs, first-class music venues, ethnic diversity, walkable neighborhoods, and—above all—kind and welcoming locals.
So if you love Minnesota and the rest of the North as much as we do, give us a follow on Facebook, Twitter, and Instagram for an obsessive homage to everything that makes the Upper Midwest great.