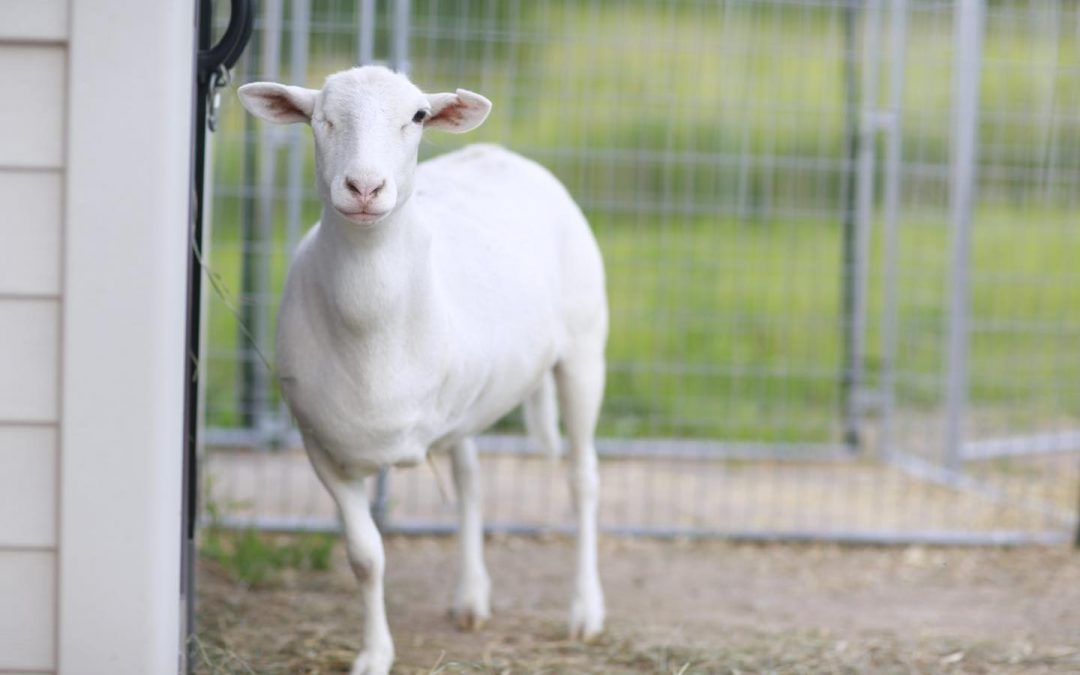 Ryan Pederson Photography
–
FARMASTE ANIMAL SANCTUARY
Far·ma·ste
(/färməˌstā/, far-məs-tay)
1. A place where farmed animals find zen living as someone instead of something.
2. Where farmed animals will go after being rescued from cruelty situations, be provided the proper vet care, and live happily ever after grazing in green fields.
Our Story
Founded in 2016 – Mission: At Farmaste Animal Sanctuary our mission is to change the lives of farmed animals by removing them from abusive situations, changing the perception the public has about them, and encouraging compassionate vegan living.
Public Farm Tours
Through Halloween every Saturday at 1:00 pm. The tours are your chance to meet our residents, learn their stories, and hear more about what you can do to improve the lives of farmed animals everywhere! ​Tours last 75-90 minutes and involve walking uphill and over uneven surfaces. Children are welcome, but for the safety of our residents and your children, those under the age of five will be required to remain immediately next to their parents for the duration of the tour and will not be allowed into the pig or cow enclosures. Companion animals are not allowed on property. Waterproof closed toe footwear is encouraged. Tours are offered for a $10 donation – the cost of the tour will go directly to the care of the animals you meet! If you purchased a 2020 Midwest Sanctuary Tour, please e-mail  for booking instructions. More details about your visit below!

Reasons to Love Minnesota No. 182: The 80-acre @farmastesanctuary in Lindstrom is the largest farm animal sanctuary in the state. Founded by lifelong animal lover @kellytope, it has one mission: “help farmed animals become someone, not something.”  When the nonprofit opened to the public in June 2018, it housed three cows, three sheep, and three goats. Today the sanctuary is a forever home to five cows, five goats, six sheep, and five pigs — many of whom we met on a recent visit.  There was docile Timothy, the blind cow who’d had his eyes removed following an untreated case of pink eye, and sweet Steel Magnolia, a cow with a spinal deformity. There was Iggy the goat, who was found grazing the streets of Inver Grove Heights, and Buffy, a slaughterhouse escapee discovered in an industrial stretch of St. Paul. And let’s not forget Blue, a sheep born with a congenital deformity that required vets at @umntwincities to amputate one of her legs. Now she’s a wobbly but happy tripod.  Tope’s vegan beliefs permeate every aspect of the sanctuary. When the sheep are sheared, for instance, the wool is disposed of in the woods for other creatures to use in their nests, not sold at market. Tope isn’t preachy about her doctrine, but hopes to grow the sanctuary to 40 or 50 animals, including ducks and chickens. Volunteers are always welcome.   To learn more about the nonprofit, schedule a weekend visit. Tours take place every Saturday at 1 p.m. through Halloween. Reservations are required and your $10 donation goes “directly to the care of the animals you meet.”   This is a great family activity, but kids under 5 are not permitted in the cow and pig enclosures. The 75- to 90-minute tours are limited to 10 or fewer guests and masks are required.  To make a day of it, stop for brunch en route at Tomatoes Restaurant in Stacy. Chef-owner Juan makes a bangin’ breakfast burrito stuffed with carne asada, hash browns, eggs, homemade salsa, and Chihuahua cheese (vegetarian option available); order it to go or eat at the table outside. Post-Farmaste, swing by @pinetreeappleorchard in White Bear Lake, which has a corn maze, pumpkin patch, and all things apples.

Our founder, Kelly Tope, has had a passion for animals since she was a young child. She would often show up late to family events because she was rescuing a turtle or herding cows off the road. She spent over twenty years recruiting new franchises for numerous brands, but ultimately decided that she would be happier self-employed as an executive recruiter. The combination of her years of business acumen and passion for animals ultimately motivated Kelly to found Farmaste Animal Sanctuary. As a vegan, she became acutely aware of the cruelty placed on farm animals. She decided that she wanted to push back against the societal belief that farm animals were products instead of living beings. Kelly wanted to create a place that perfectly mirrors the stereotypical images we have of farm animals. They deserve to live free in those peaceful green pastures with chickens roaming the farm pecking at the ground. She is excited to share her vision of this beautiful place with everyone.

Shannon Kehle-Forbes joined Farmaste’s Board of Directors in 2017 and joined Farmaste’s leadership team as Vice President in early 2018. A lifelong animal lover, Shannon has volunteered for animal rescues for the past twelve years. She served as a dog foster, and later as a dog foster coordinator for a Twin Cities companion animal rescue. She became interested in farmed animal rescue shortly after transitioning to veganism about four years ago. She is particularly interested in its role in changing how people think about their diets and the treatment of farmed animals in the agricultural industry. Shannon completed a Shelter Projects Internship at Farm Sanctuary in Watkins Glen, NY in November 2016 where she learned the basics of farmed animal care. Upon returning, she has applied what she learned through volunteering in animal care at two local sanctuaries. Since joining Farmaste’s leadership team, Shannon has continued as an animal caregiver. She also spearheads many of Farmaste’s administrative tasks – including fundraising, event planning, and social media. Outside of her farm sanctuary life, she leads a research group examining how to make psychotherapy for posttraumatic stress disorder more effective, and spends time with her husband and her senior rescue dog Sadie.

Farmaste is verified by the Global Federation of Animal Sanctuaries. That means you can trust we adhere to the highest standards of animal care and non-profit business practices.We are the only GFAS-verified farm sanctuary in Minnesota!

Donate today to save a life.
Due to COVID-19 and consistent with guidance from the MN Department of Health, tour groups will be limited to 10 or fewer people. Due to controlled group size, advance ticket purchase is required. All tour guests will be required to wear a mask or other face covering for the duration of the tour; those without a mask will not be allowed on the tour.  Finally,  social distancing will be maintained throughout the tour. Activities that do not allow for appropriate social distancing (e.g., visiting with the pigs if they are in their barn) will unfortunately be skipped.

​Because we rely on donations related to tours, we unfortunately cannot provide refunds for purchased tour tickets. If you need to reschedule, please contact us at least 24 hours before your tour to let us know you need to change your tour date. Requests to reschedule within 24 hours will not be accommodated – unfortunately that results in empty spots on tours and fewer donations for our residents. In the case of rain, we will reach out about rescheduling your tour date. If we need to cancel due to weather, we will e-mail you no later than 10 am the morning of the tour.

All of that aside, we are absolutely thrilled to be able to welcome you all back to the sanctuary in a safe environment! We know many of you could use some fresh air and animal love.  See you soon!