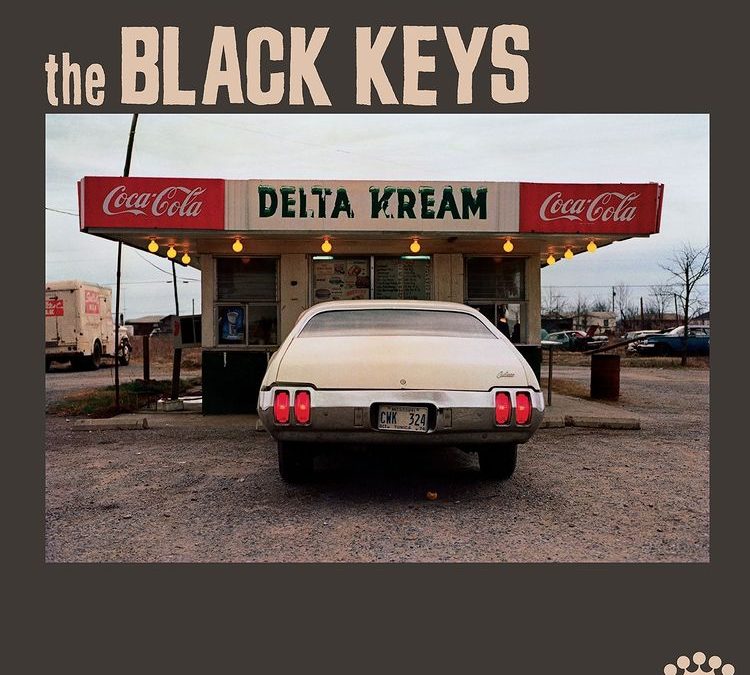 …
The Black Keys have detailed their album of Mississippi hill country blues standards: Delta Kream is out May 14 via Nonesuch. The record opens with the duo’s version of “Crawling Kingsnake,” a song credited to Big Joe Williams and popularized by John Lee Hooker and producer Bernard Besman.
…
…

Dan Auerbach and Patrick Carney recorded their “Let’s Rock” follow-up at Auerbach’s Nashville studio, Easy Eye Sound. The duo made Delta Kream with musicians Kenny Brown and Eric Deaton. “It was a very inspiring session with Pat and me along with Kenny Brown and Eric Deaton in a circle, playing these songs,” Auerbach remarked in a press release. “It felt so natural.”

Carney added, “The session was planned only days in advance and nothing was rehearsed. We recorded the entire album in about 10 hours, over two afternoons, at the end of the ‘Let’s Rock’ tour.”

(All products featured on Pitchfork are independently selected by our editors. However, when you buy something through our retail links, we may earn an affiliate commission.)