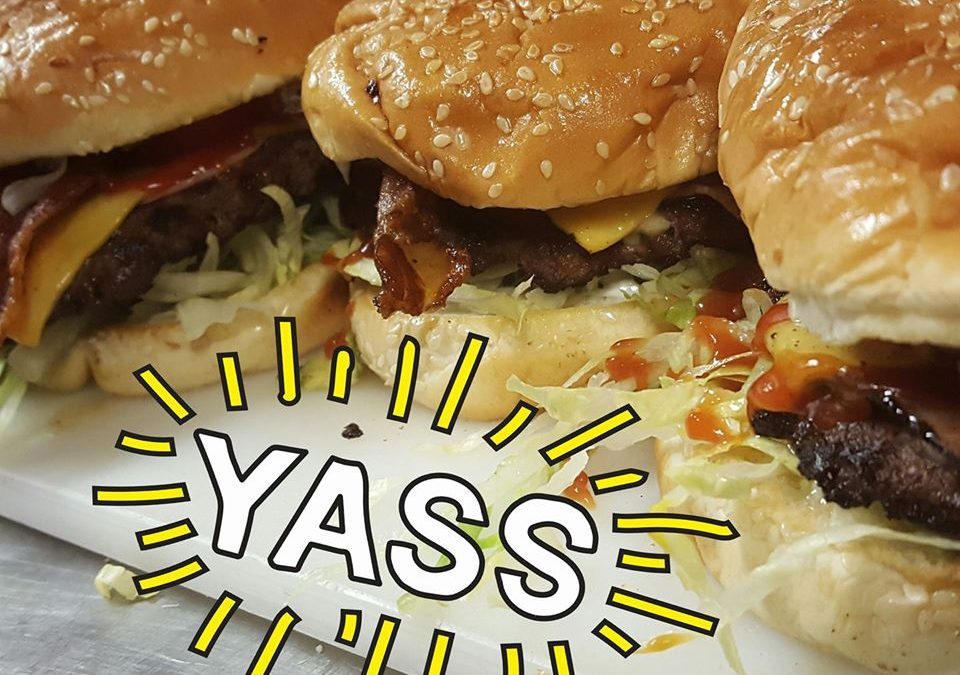 Most amazing and authentic Mexican street foods in the Twin Cities

“Our story began out of our own little kitchen on a trailer park located in Little Canada where a lot of loyal customer who are still visiting us today supported us all the way to our 1st and very own brick and mortar which was first stablished in East St Paul. Our backyard used to fill up with cars and lines of people waiting to get the Del Gordo burger before we ran out. Truly something people was so happy to finally have available to them. Our hours of operations at our home were for only 4 hours every Friday, Saturday and eventually Sundays, the demand was so big that we had to give the next step which we don’t regret not one bit and even tho a lot of the times is very hard to maintain a business and raise a family of 5 we would definitely do it all over again.”

The Mexican street food specialists at Hamburguesas El Gordo are planning to add a third location this spring.

St. Paul-based Union Park Management Inc. confirms the restaurant has signed a lease for its 161 Victoria St. space in St. Paul. Formerly home to Tori Ramen, the storefront is just north of the Selby Avenue and Victoria Street intersection.

The sit-down restaurant on Victoria Street will also offer takeout and delivery.

Hamburguesas’ hot dogs come wrapped in bacon in the style of the street dogs served in northern Mexico and Los Angeles.

Hamburguesas El Gordo owner Claudia Gutierrez said she was already thinking about adding a third restaurant when she was approached by Union Park owner Joseph Hughes about the Victoria Street space. It’s located about midway between Gutierrez’s other two restaurants.

Have you had #Elote on top of #elote? Elotes Chorreado Doble: Two Mexican style corn on the cob with mayo, queso cotija, lime and chile de arbol. 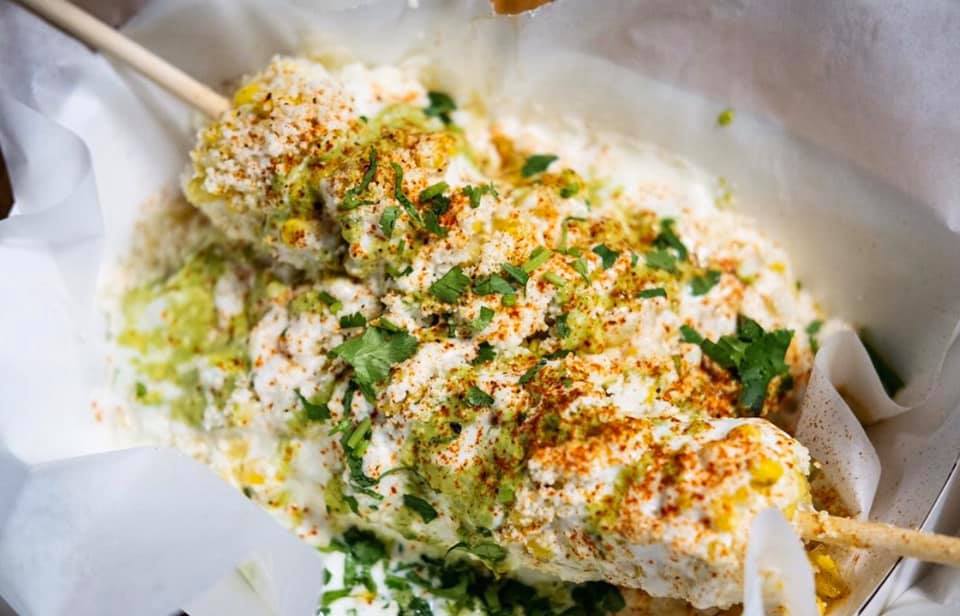 “We’re excited about bringing traditional Mexican street food to the Selby area” Hughes said in a statement Hamburguesas El Gordo will share the building with J. Selby’s, which bills itself as a “plant-based eatery.” The restaurant, open since 2017, caters to vegans and vegetarians, and the menu includes plant-based proteins like the meatless Beyond Burger.