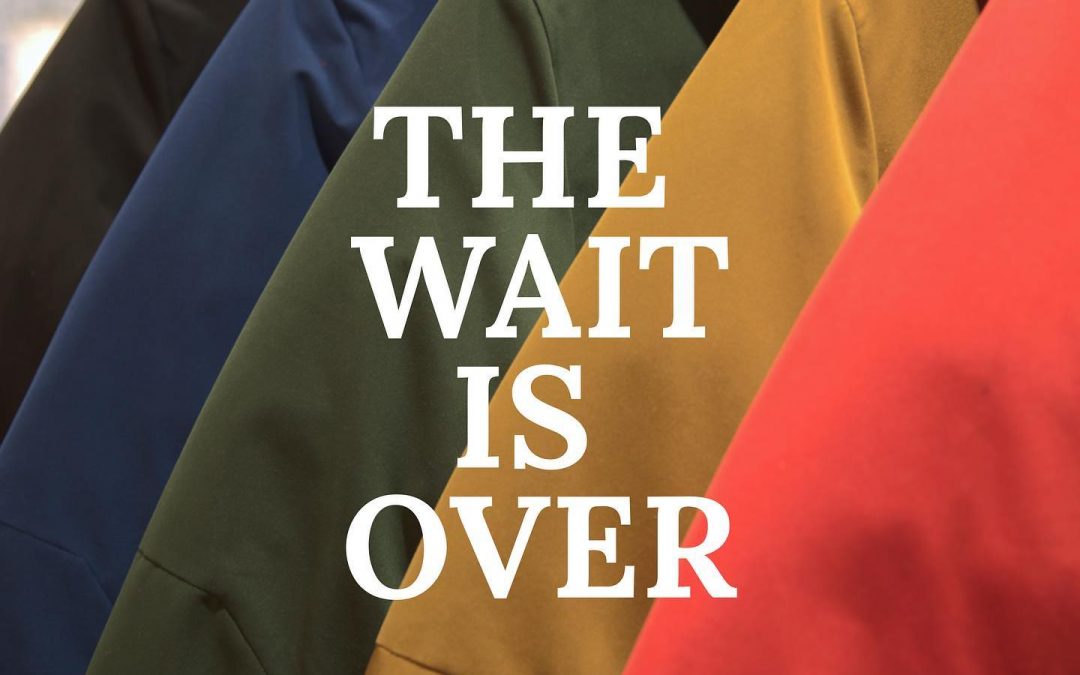 North Design: Askov Finlayson’s Ever Green is Inspired by the Dense Boreal Forests of the North

Askov Finlayson
…
The Winter Parka is back, just in time for the cold. Drawing inspiration from the natural landscape of the North, this season’s parkas are now available in the following colors: Pitch Black, Superior Blue, Ever Green, Bear Brown, and Cardinal Red.
…
Ever Green is inspired by the dense boreal forests of the North’s rugged landscape. It’s the color of getting lost on purpose. It’s the color of nature itself. And it reminds us to remain firmly rooted.
…

The Winter Parka comes with a signature Afield Pocket for your phone that features Present Mode technology to block all cell and WiFi signals. Because sometimes we need to unplug from it all in order to recharge our own batteries. 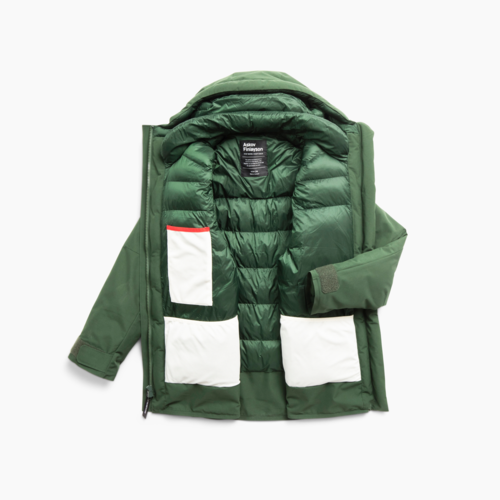 The Winter Parka is constructed for maximum performance with minimal impact. It features 3M™ Thinsulate™ 100% Recycled Featherless Insulation and is rated warm all the way down to -20F to keep you warm, safe, and ready to embrace the season. 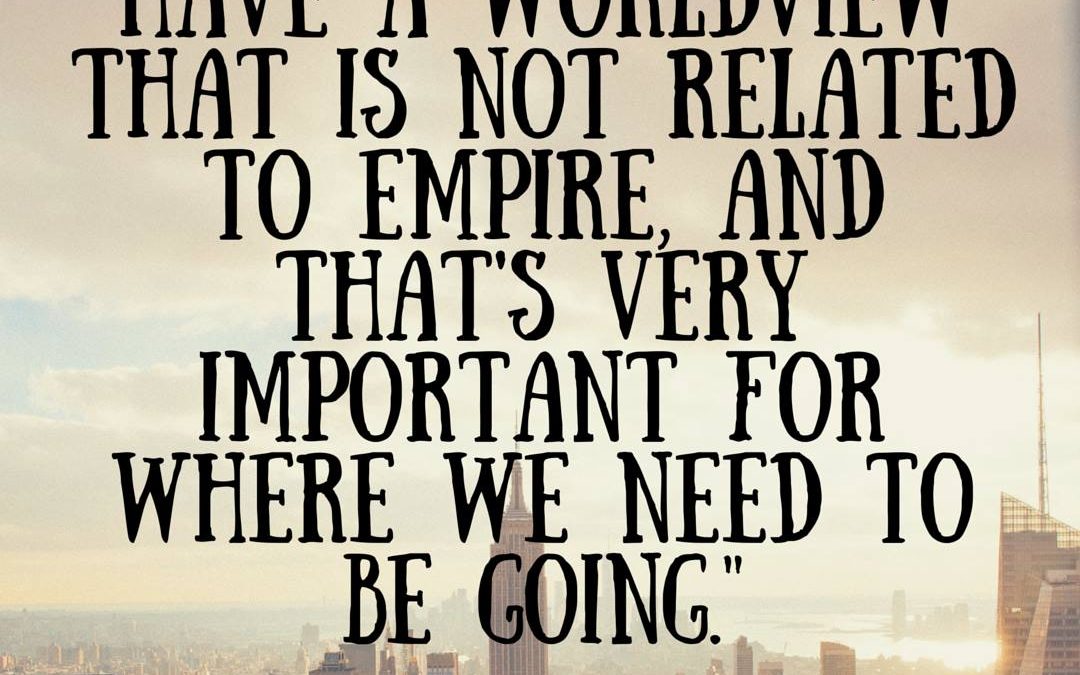